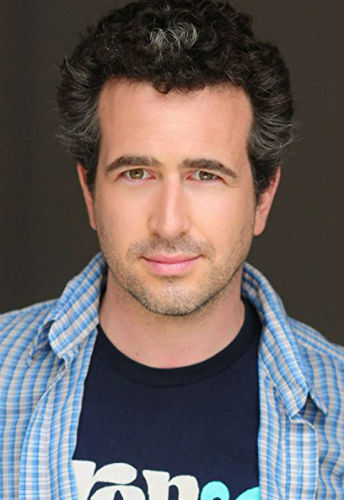 Ethan Sandler is an American actor & producer. Ethan gained popularity as officer Jeffrey Brandau in the crime drama Crossing Jordan, where his wife Kathryn Hahn played one of the main roles.

Ethan Sandler & Kathryn Hahn Marriage: Ethan Sandler & Actress/ Comedian Kathryn Hahn met at Northwestern University, Evanston as undergraduates. Ethan and Kathryn were dating as of 2000, She was still studying at the Yale School of Drama & he was performing in the theaters. He proposed to her on the Thanksgiving day in 2000. The couple got married on January 3, 2002. She was 29 at the time, he was 30 years old. 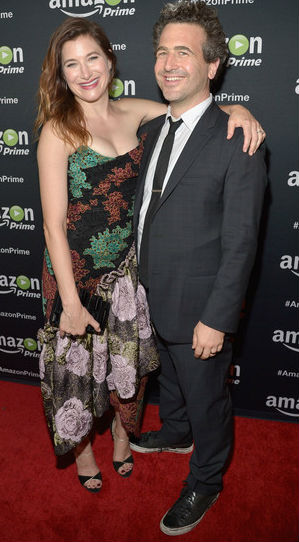 Interesting fact: Kathryn was pregnant with Leonard during the filming of 'Crossing Jordan', her pregnancy was written into the story to make it look natural and Ethan was portrayed as the baby's father. 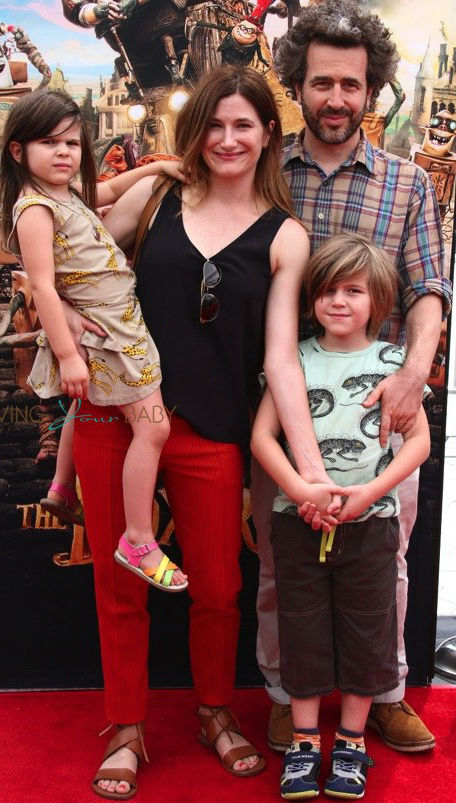 Debut: Ethan Sandler made his debut with the movie The Chocolate War(1988) where he played the role of teenager David Caroni.

As voice artist: He lent voice to multiple characters in the animation movie Meet the Robinsons(2007), he voice at least 7 characters including the villain and a Robot. 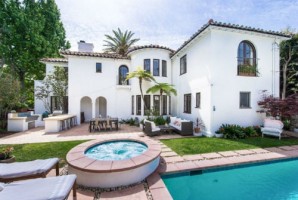