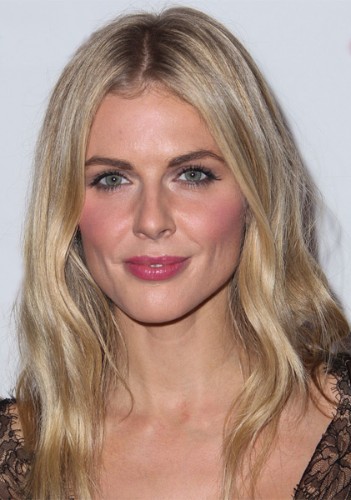 Donna Air is an English actress, TV presenter & media person. Donna is known for playing Charlie Charlton in Byker Grove(1992), Fi Hansen in The Split(2020), Abby Barrett in Bad Day(2008) among others.

She has recently appeared in the family Drama The Split(2020) as Fi Hansen in a recurring role.

Donna Marie Theresa Air was born on 2nd August 1979 in Wallsend, North Tyneside, England to Marie Lackenby(mother) & Trevor Air(father). Donna grew up in Gosforth, Newcastle upon Tyne with her parents and siblings.

Donna's mother Marie Lackenby was a receptionist while her father Trevor Air was a mechanical engineer.

Donna completed her GCSEs in 1996.

Donna dated property developer Ben Carrington soon after breaking up with long-term boyfriend James Middleton, The two dated for 18 months from 2018 to August 2019. Ben was 5 years younger to Donna. 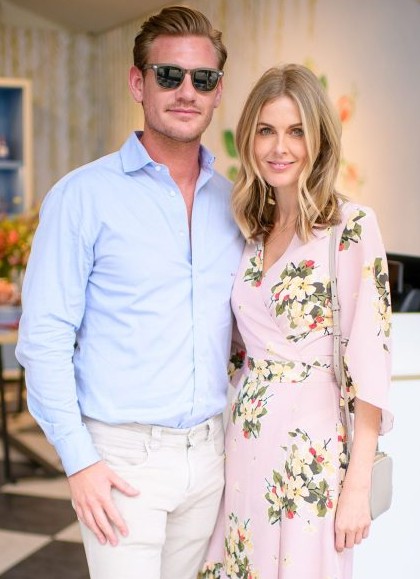 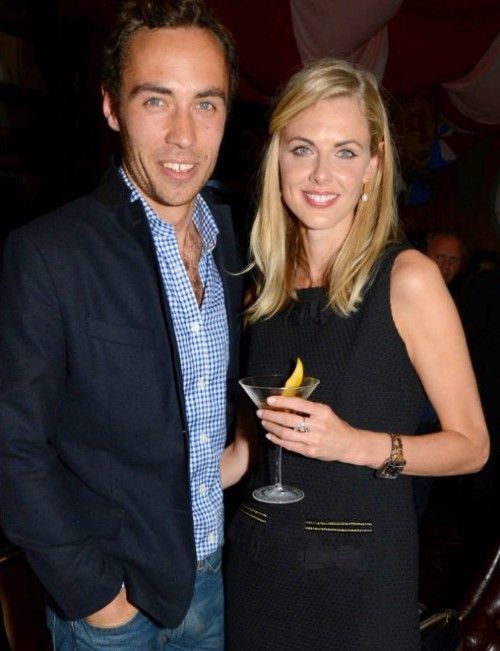 Donna met millionaire businessman and conservationist Damian Aspinall in 2000 through their mutual friend Tata Palmer-Tomkinson. The two had a long relationship lasting for seven years, till their amicable separation in 2007. 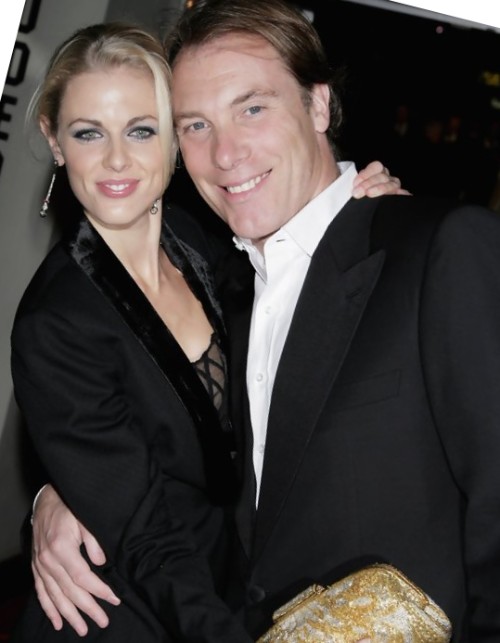 Donna gave birth to her daughter Freya Air Aspinall on 22nd September 2003 in London at St John and St Elizabeth Hospital. Damian Aspinall is the father of the child.

The Aspinall family has a tradition of leaving the new baby in the care of the Gorilla, and the tradition was followed for Freya too. 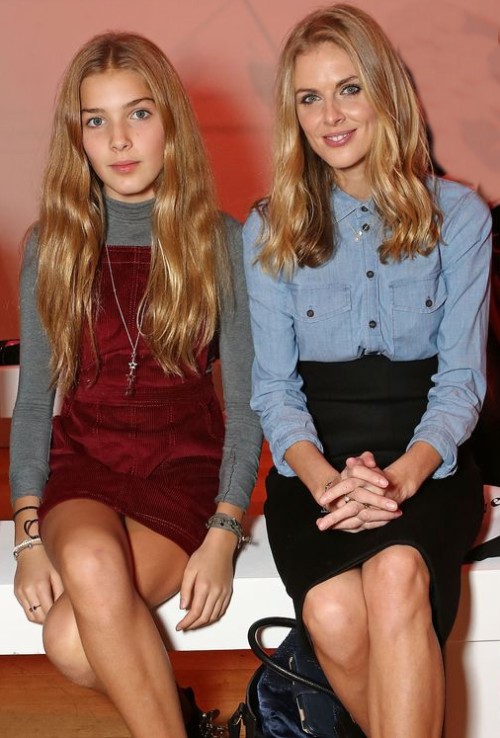 Donna has been compared to actress Nicole Kidman. Donna used to be tall and lanky, but as of late Donna has gained some pounds on her skinny modelesque figure, she looks deliciously healthy. Though figures are different for Donna & Nicole facial resemblances are uncanny. 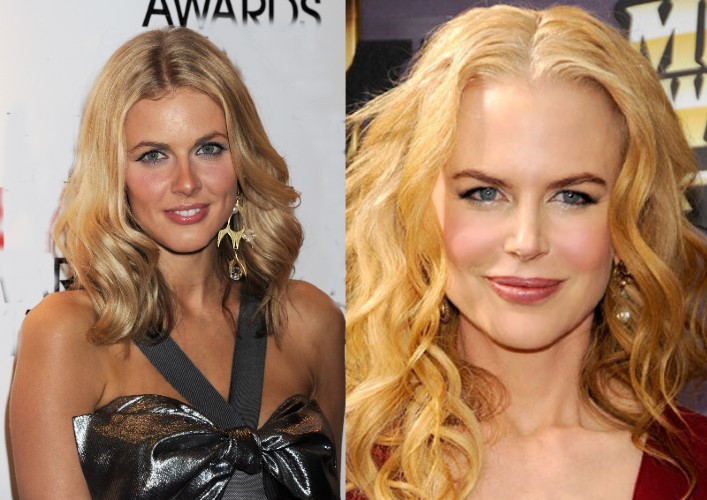 Donna, with her co-stars from the TV series "Byker Grove"- Jayni Hoy and Vicky Taylor formed a musical band named "Byker Groove!" (inspired by the name of the series that united them), the band released the single "Love Your Sexy" in 1994, it reached the peak ranking of 48 on the UK singles chart.

Donna was part of the musical band "Crush" along with Jayni Hoy (after the dissolution of Byker Groove!). The band had 2 popular songs in the Top 100 list, they also had completed a tour of United States, Japan & South East Asia before splitting. [2] 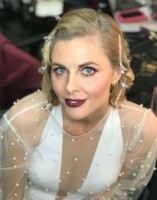 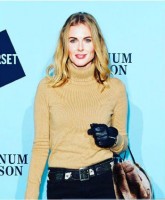 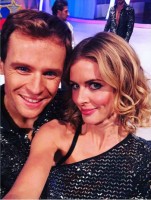 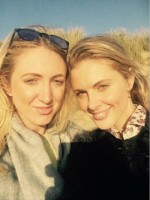 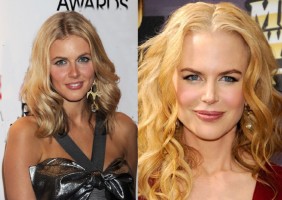 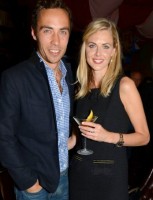 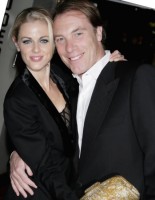