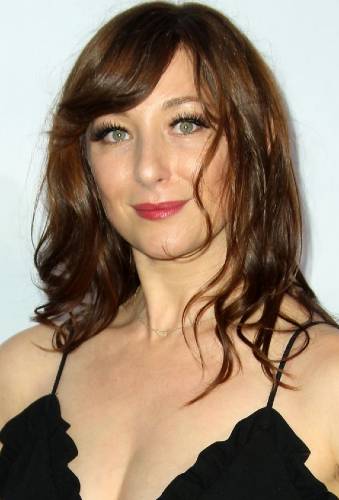 Goreshter took birth and grew up in Long Beach, California. Goreshter did gymnastics as a child. She got 1st place in beam, 2nd place in vault and floor, and 3rd place all-around at the California State Cup Championship in 1992. In the same year she came in 2nd place overall at the Central Pacific Championships.

She studied acting at the Stella Adler acting conservatory. She has come in stage shows productions such as Beirut, The Smell of The Kill, Waiting For Lefty, Laundry and Bourbon, and Waiting for Godot.

I was so concerned about what my resume said it's what kind of actor I was and I had after in one of the talk backs I realized I am going to stop judging myself and start being proud to be an actor and ever since I decided to be proud to be an actor my whole life changed. 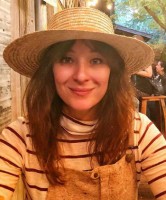 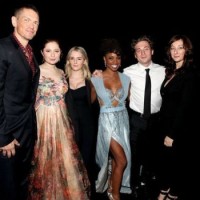