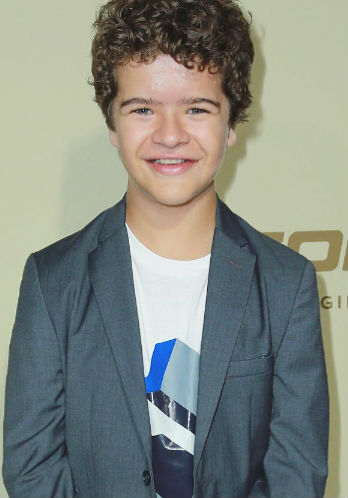 Gaten Matarazzo was born on 8 September 2002 in New Jersey, USA to Heather Matarazzo and Gaten Matarazzo Sr. He is an American actor, best known for his role of Dustin in the Netflix web series ‘Stranger Things’. He has portrayed several roles in theatre and television series until now and inspite of his young age he has already done several noteworthy performances. He is yet to make a debut in feature films. Gaten Matarazzo suffers from cleidocranial dysplasia which he has discussed in several platforms. He has been rejected from several acting roles for around two years owing to this disability.

He has two siblings, Carmen Matarazzo and Sabrina Matarazzo. His siblings have acted in television commercials as well. His mother has been supportive of the artistic inclination of all her children and encourages them to pursue performing arts. She calls herself ‘Broadway stage mom’ on Twitter and has been vital in shaping Gaten’s career in the film industry. During his initial school days, Gaten used to travel regularly between New Jersey and New York City for his Broadway performances. He has confessed that his sister is his inspiration to pursue musical theatre.

Gaten Matarazzo has revealed on several platofrms that he is afflicted with a rare genetic disorder ‘Cleidocranial dysplasia’. The ailment affects the facial, skull and teeth development. Gaten was born without collar bones. He still has his baby teeth due to which he speaks with a lisp. While generally this disease is passed through genes, his case is considered a non genetic and mild one. He believes that sharing this knowledge about his affliction will help build awareness and confidence among persons affected by this condition. In his current project ‘Stranger Things’ his character is shown to be affected by the same health condition. 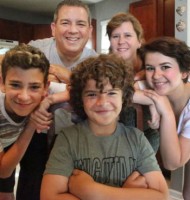 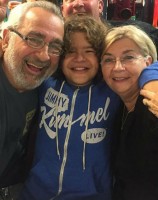 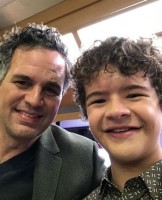