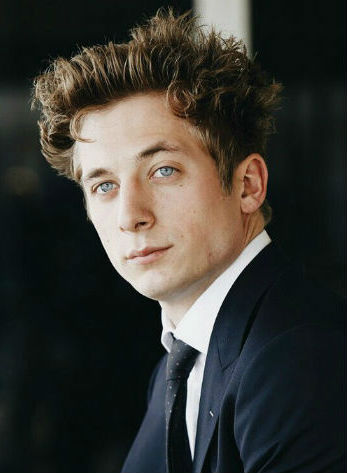 He has recently worked in "You Can't Win", "The Rental", "Viena and the Fantomes", "Homecoming" & "After Everything" and others.

Jeremy's parents are former actors who had moved to New York City to study theater and pursue an acting career. They had met each other during stage performances, they decided to get married after years of working together on the stage. The two had given up on acting and had sought better paying jobs after the family grew. It must make the parents proud to see their child live their dream.

Jeremy's mother is from North Carolina.

Jeremy has a younger sister.

When Young Jeremy was not that into school. "I wasn’t a big fan of school and wouldn’t go very often" says Jeremy . He talked to the Dean of his High School to let him work in the casting office of the school in New York for half a day every day.

He would attend the academic classes in the morning and then run to ' Susan Shopmaker Casting' on the 38th street, 8th avenue to work there for the rest of the day. In fact he got his role in 'After School' through Susan shopmaker, Jeremy thanks her for the exposure to acting he got at the Casting office. [3]

Actress Addison Timlin & Jeremy met on the sets of "Afterschool" as teenagers (The movie was nominated at the 2008 Independent Spirit Awards). Addison plays Hillary Clinton in the 2018 indie film called "When I'm a Moth" 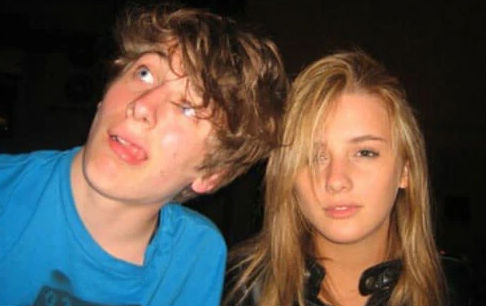 They had been friends for a long time before becoming romantically involved. 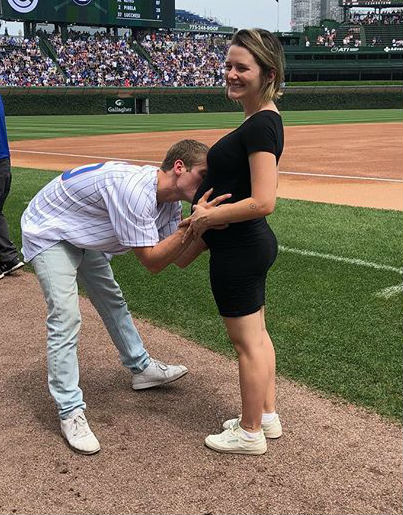 Addison became pregnant with their first child in the early 2018. Jeremy & Addison had a daughter- Ezer Billie White born on the 20th of October in 2018. 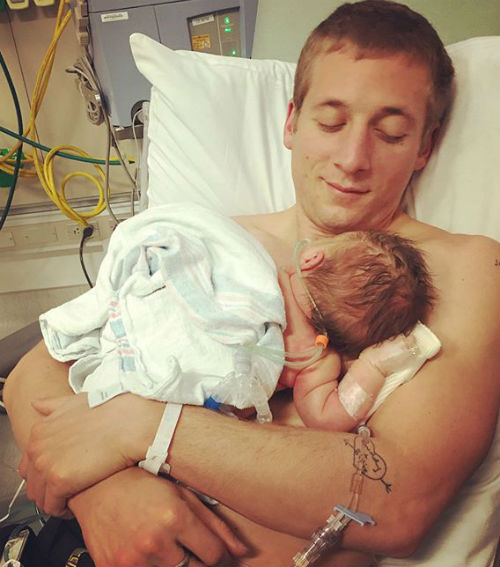 Wedding: The two got married in a Beverly Hills courthouse (about an year of having their daughter) on 18th October 2019. The event was attended by their common friend, actress- Dakota Johnson &  popular band Coldplay's Chris Martin. And the biggest attraction at the event was of course their daughter Ezer Billie White. 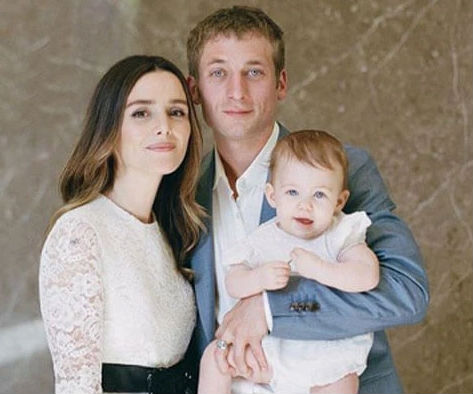 Jeremy dated the American-British actress Emma Greenwell (known for playing Mary Cox in "The Path", Myfanwy Thomas in "The Rook") from October 2011 till May 2017 (some sources say 2015).

Jeremy & Emma have appeared together in the TV series "Shameless". He played one of the main roles, she had a regular role in the series as Mandy Milkovich (from 2012 to 2016). 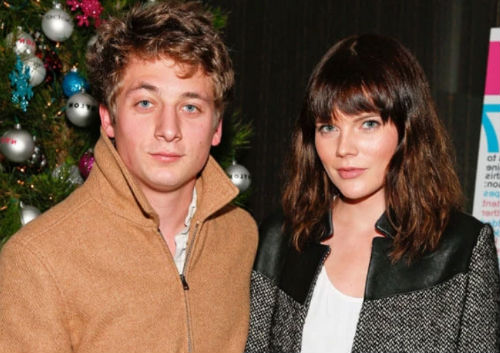 Michael Pitt, the lead actor who plays Jack in the movie met Jeremy through some mutual friend they had. During a casual event Michael told him about the movie that he was making (as a producer), Jeremy went home and read the first chapters of the book (the movie is based on), couple of weeks later he was confirmed for the role and Jeremy read the book completely on hearing that.

Lip Gallagher is the second child of the Gallagher clan. He is an intelligent youth that has various schemes to make money, often involving ripping people off, schemes that border on illegal and sometimes even illegal.

Frank Gallagher, a single father of six children is played by William H. Macy. Emmy Rossum plays Fiona Gallagher his oldest daughter. Cameron Monaghan plays Ian Gallagher, the third Gallagher child (who is later found to be Frank's brother's son in a DNA test). Emma Kenney plays Debbie Gallagher, a loving sister who covers for her older reckless siblings. Ethan Cutkosky plays Carl Gallagher, he often gets into trouble at the school for his tempers.

He doesn't always watch "Shameless", he generally doesn't watch it, if at all he watches it is after some time of the episode airing. He usually watches his characters with pen and  paper & makes notes about his performance.

He got nominated for his role on the show at the 2014 Critics' Choice Television Awards in the Best supporting actor category.

Once he was recognized by a fan while walking on the streets of Los Angeles with a friend. The fan approached him and congratulated him for the good for on the show. On being recognized by the fans in the public, Jeremy says- "I'm not very much out there, but I definitely get approached on the street, and everyone’s always very kind" 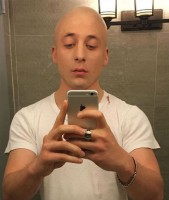 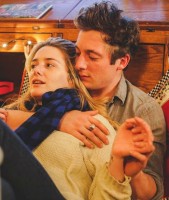 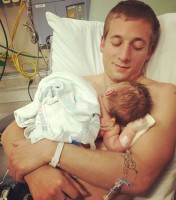 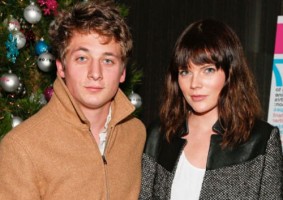 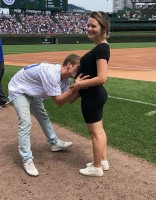 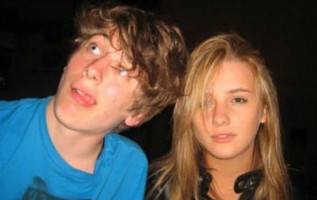 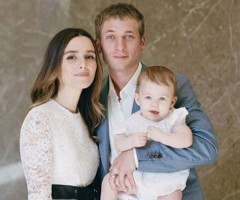