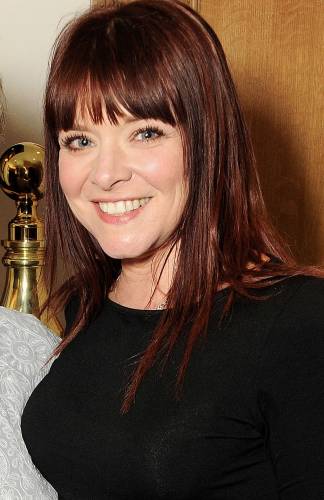 Finty Williams is a British actress. She is known for her roles- Janet in Gosford Park(2001), Lady Bracknell in The Importance of Being Earnest(2002),  Lady Macduff in Macbeth(2014), Princess Helena in Mrs. Brown(1997), Peggy Kendall in Born and Bred

Recently, she has voiced the character Scootio Wizzbang in the  British animated series "Ricky Zoom".

Actor Jeffery Dench is her maternal uncle, He was primarily a theatre artist who had appeared in TV series & movies such as- First Knight (1995), The Life and Adventures of Nicholas Nickleby (1982), The Wars of the Roses (1965-1970) and others. He was married to Betty Martin (speech therapist) with whom he had a daughter named Emma Dench.

Her Maternal cousin Emma Dench is an English ancient historian. She is married to Jonathan Bowker (artist) & has a son named Jacob. 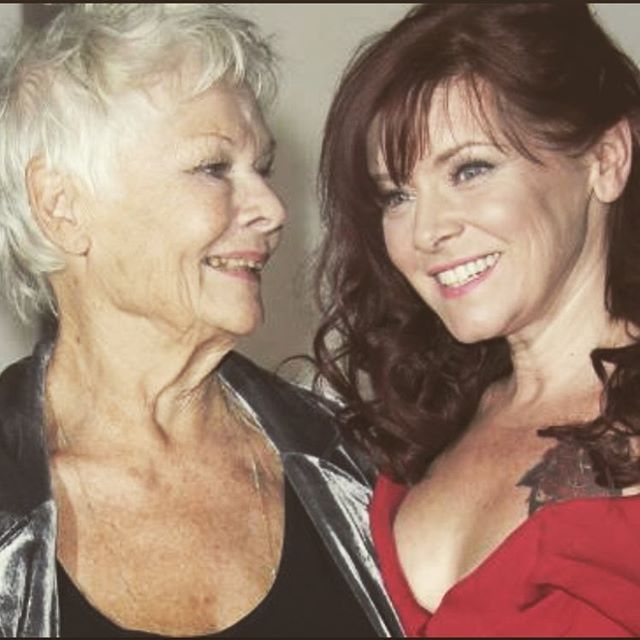 She was honored with the title of Dame in 1988. an OBE (Officer of the Order of the British Empire) in 1970. She became a fellow of the British Film Institute (BFI) in June 2011

She is a quaker by her religion. Speaking of its influence on her life, she said  "I think it informs everything I do ... I couldn't be without it."

Finty gave her mother a tattoo as a gift for her 81st birthday, the tattoo etched on the inside of her wrist read "Carpe Diem" which is "Seize the Day" in Latin.

Finty made Judi a "Colin the caterpillar" cake for her 83rd birthday in 2017. 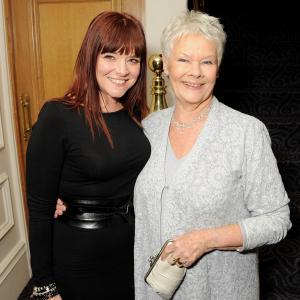 Michael Leonard Williams was born on 9th July 1935 in Liverpool, England. Michael was a St Edward's College graduate who entered the theatre world after a job at insurance office.

Michael married Judi Dench on 5th February 1971, they have starred together in John Webster's play  'The Duchess of Malfi'. They remained married until his death in 2001.

Michael had been the chairman of 'British Catholic Stage Guild' for many years, he was also the president of Roman Catholic Actors' Guild. He was nominated for the 'Top TV Comedy Actor' award at the 1995 British Comedy Awards.

Pope John Paul II appointed Michael as the Knight of St Gregory (KSG) for his contribution towards the Catholic life of Britain on 10th January 2001. Michael died the next day (11th January 2001) from lung cancer at the age of 65. 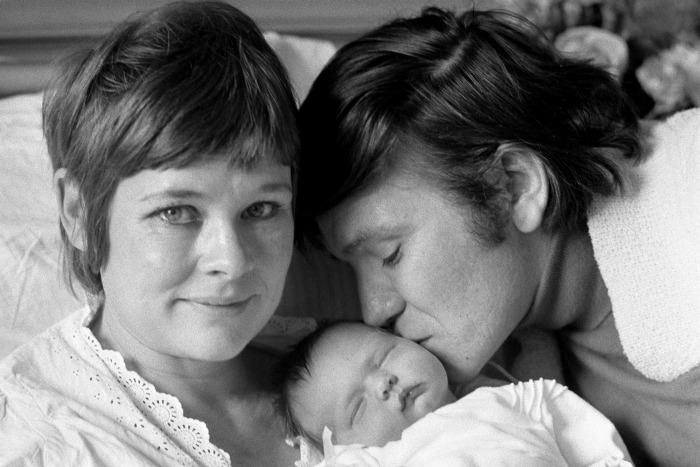 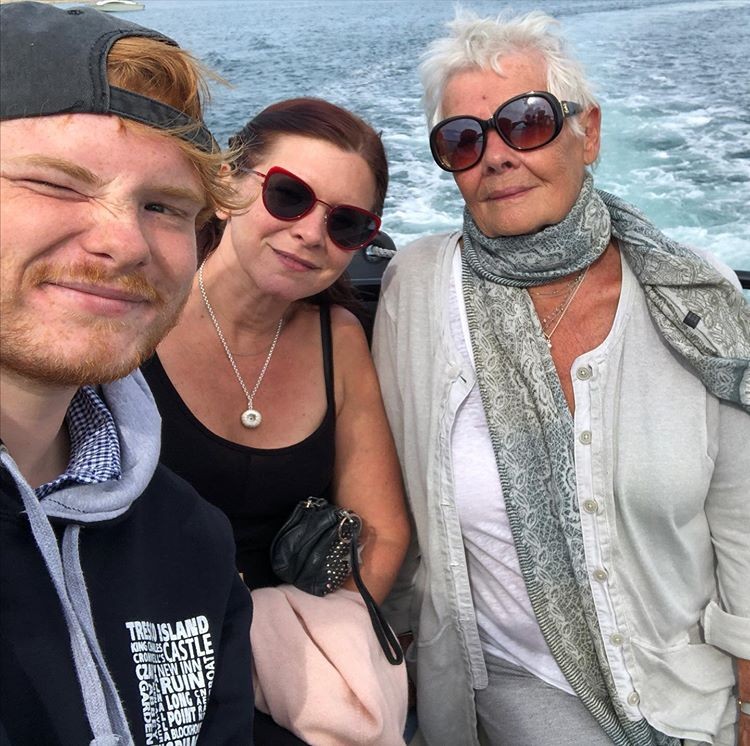 She had a baby boy born on 6th June 1997 at the age of 24, the boy is named Sam Michael Williams. She has raised her son as a single parent, the boy's father is unknown to the public.

Sam is a teaching assistant, Sam's TikTok videos with dame Judi Dench during the Corona Pandemic went viral on the internet. The Grandson and the grandmother were seen having fun through the internet (since pandemic didn't allow meeting in person)

Sam and Finty sometimes appear together on Sam's TikTok videos

Sam has an uncanny resemblance to the British singer Ed Sheeran, and he sings In Love with the shape of you too.

Finty started dating Joe before 2017, the two were going strong in 2019. The current status of their dating is not known. 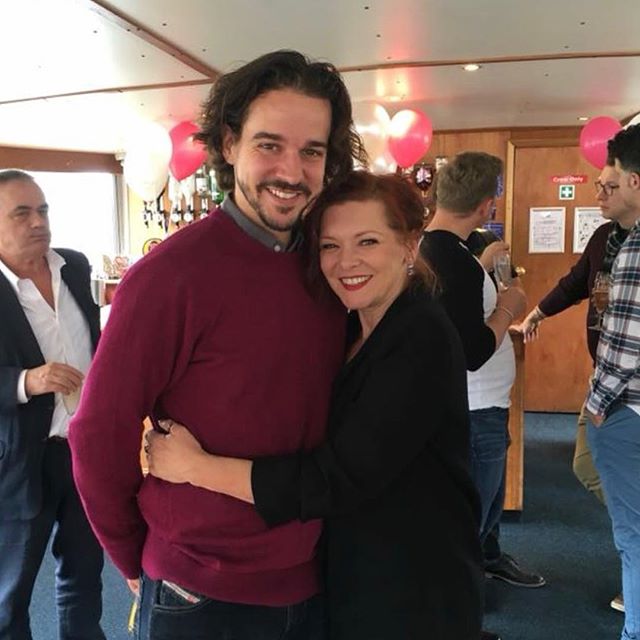 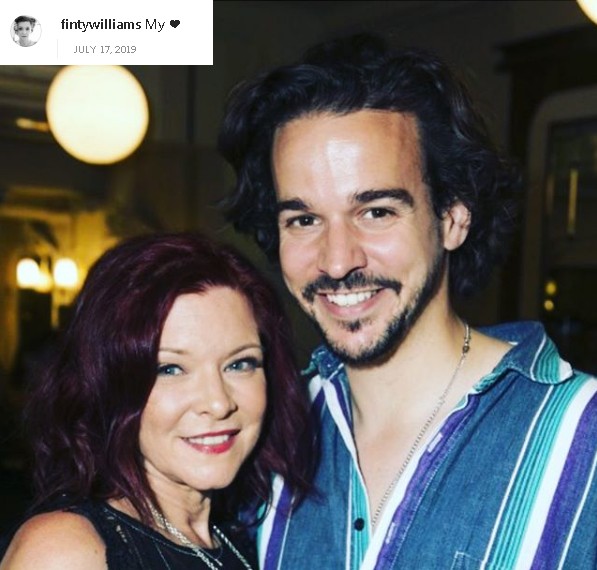 Finty Williams looks a lot like young Judi Dench, Both Judi and Finty have talked about the resemblance. Finty posted an Instagram picture comparing her 45-year-old self to her mother's younger version. We have made a comparison pic, take a look 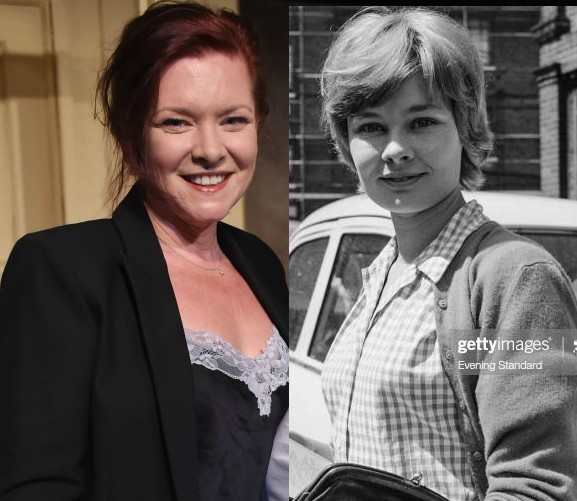 Judi Dench and Finty Williams often attend award functions together. Judi Dench revealed that she still gets starstruck at these events looking at other stars. "We’re always "oh, look at that!' 'over there!' We don't behave in grown-up ways at all," said Judi in an interview with People magazine.

Apart from her work in the movies/ TV series. Finty has done considerable work on the radio as well. She has voiced the character "La Charlotte" in the Doctor Who: Demon Quest - The Demon Of Paris

Finty has voiced various audiobooks, some notable ones are: 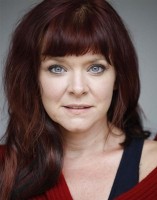 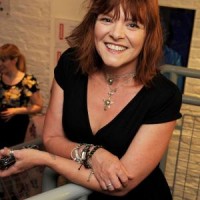 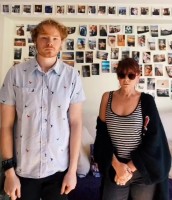 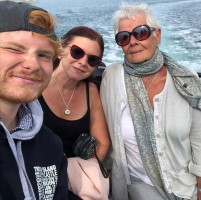 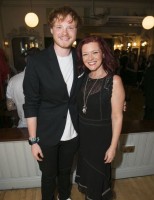 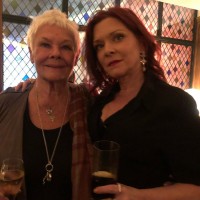 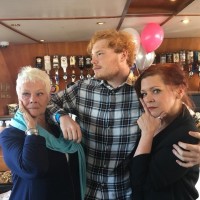 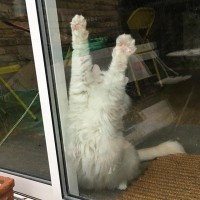 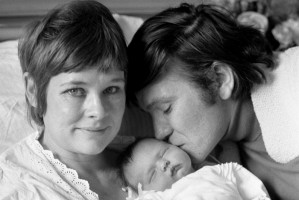 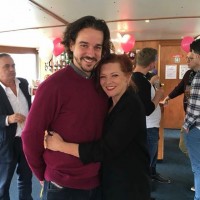 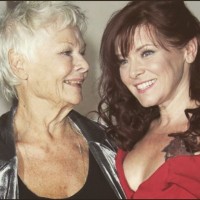 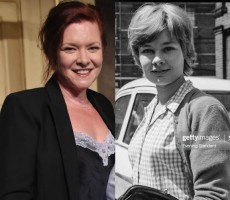 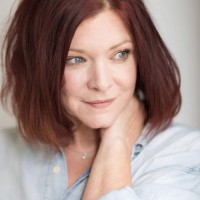 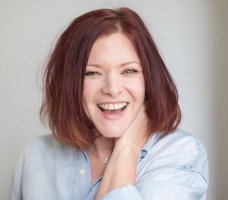 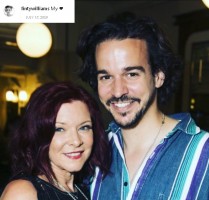