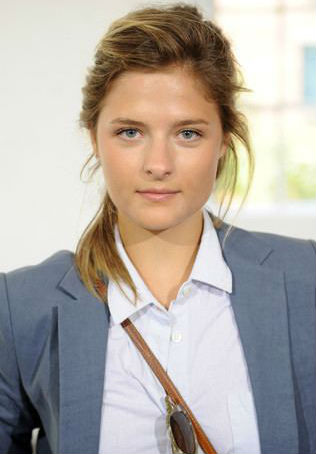 Louisa Gummer is an American actress and a model. She is known for her theater performances such as "Romeo and Juliet", "Member of the Wedding", "Native Son" and others. she is the youngest of Streep-Gummer children. 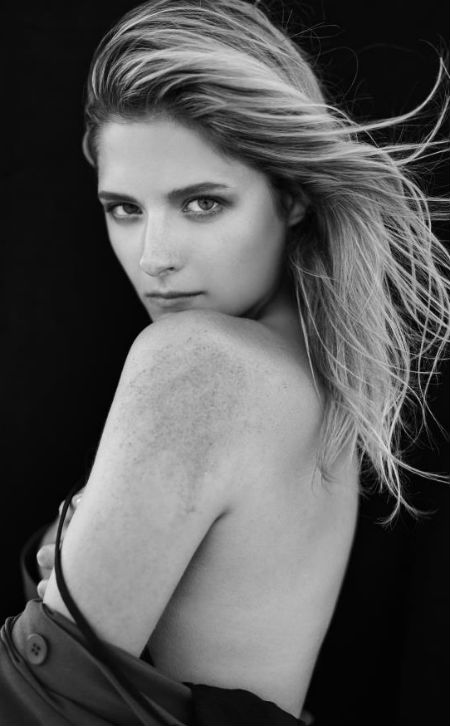 Louisa Gummer was born on 12th June 1991 in Los Angeles, California, United States. She is the 4th child of the actress (& philanthropist) Meryl Streep & her husband Don Gummer- a sculptor.

Don is a sculptor by profession. He has worked on table-top, wall-mounted, free-standing sculptures. Don's work "primary separation" is installed at the Massachusetts Museum of Contemporary Art. Another work "Southern Circle" is installed in the city of Indianapolis. 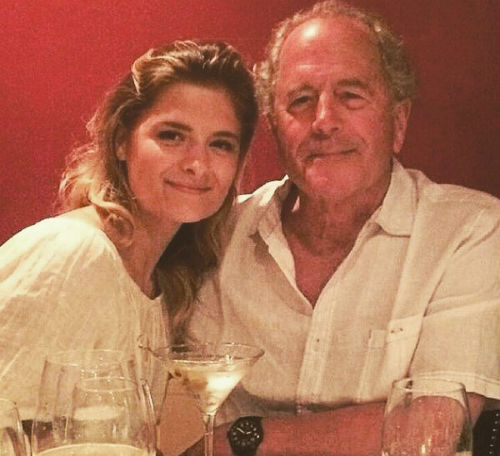 Don married actress Meryl Streep on 30th September 1978. They have four children together including Louisa Jacobson.

Meryl Streep, the mother of Louisa is one of the most successful actresses in the history of Hollywood. Meryl was born Mary Louise Streep in 1949 to Mary Wilkinson Streep (an artist) & Harry William Streep, Jr. (pharmaceutical executive). She has two younger brothers in- Harry William Streep III & Dana David Streep, and both are actors. 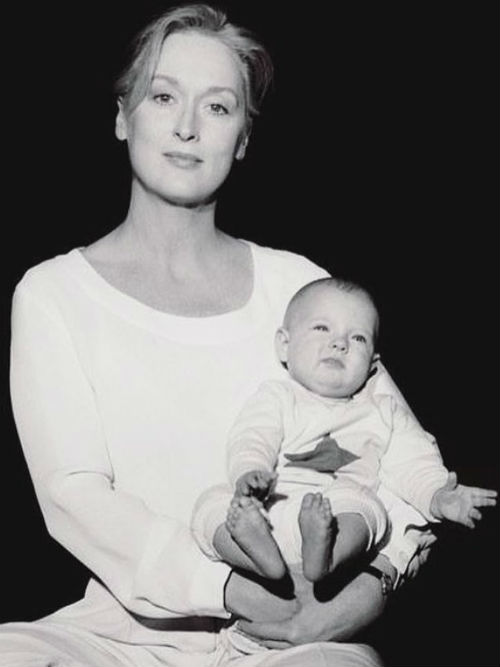 Meryl and her husband have been contributing freely to philanthropic causes.

Grace Gummer: Grace was born on 9th May 1986 in New York City. She is 5 years older than Louisa. She is an actress by profession. She is known for her roles in TV Series such as- "The Newsroom", "American Horror Story", "Extant" 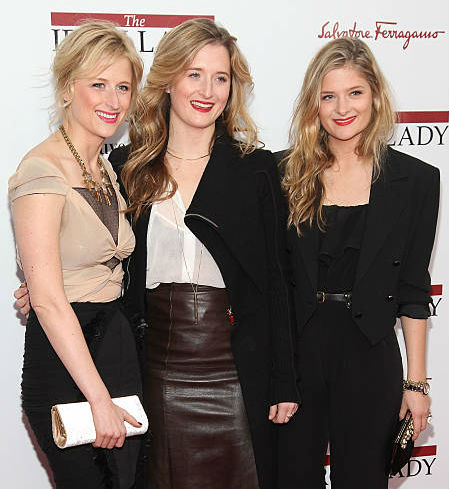 Louisa is passionate about fashion and modeling, right after her studies she ventured into modeling.

Louisa doesn't remember when her interest in acting started, she would put on performances at home with her siblings and cousins during family gatherings. She attended "tons of" piano and dance recitals as a kid, including theater camp at 8 where they did a "hodgepodge" of different musicals. She played Dorothy in her middle school production of "The Wizard of Oz.", it had three different girls playing Dorothy during the course of the play. [2]

Louisa's acting career started with theater. In fact, all of her earliest acting stints were stage plays. Her first acting role was as Mary Dalton in Nambi E. Kelley's play "Native Son" directed by Seret Scott and produced by Yale Repertory Theatre.

In 2018, she acted in Carson McCullers' play "Member of the Wedding" against actress Tavi Gevinson, the play was directed by Gaye Taylor Upchurch.

In 2019, she appeared in The Old Globe’s production of "Romeo and Juliet". She played Juliet in this William Shakespeare's play directed by Barry Edelstein, and Aaron Clifton Moten played Romeo, the play ran from August 11 - September 15, 2019, at The Old Globe. 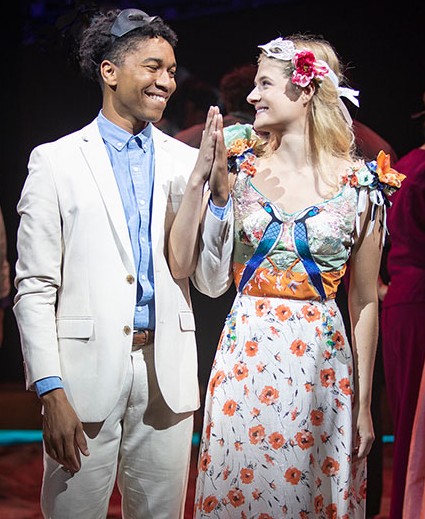 Gone Hollywood: Louisa appeared in a TV movie in 2019 alongside Sarah Ramos, Nikolaj Coster-Waldau, Jonathan Pryce, John Magaro, Michael Raymond-James, Lola Kirke, and others. Louisa played Trish Sparks in this movie directed by Ted Griffin. The movie is based on how talent agencies have been running in Hollywood. 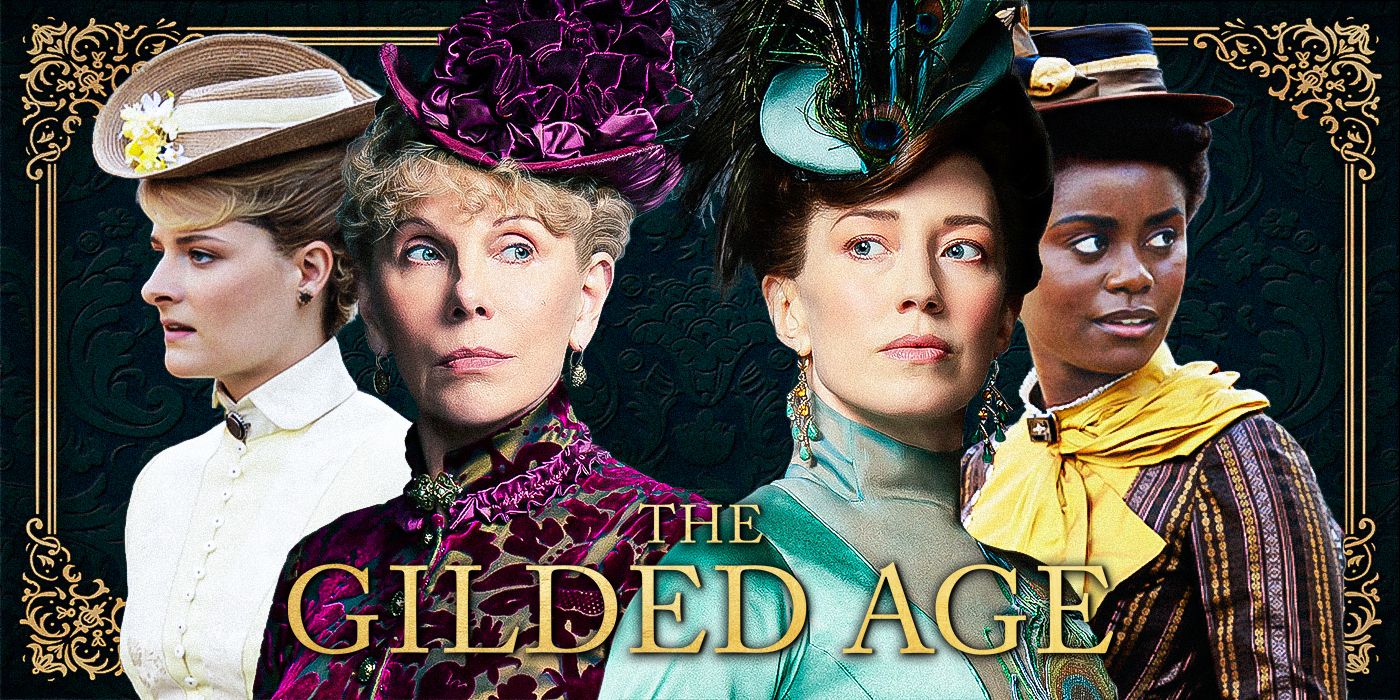 [Louisa Jacobson in The Gilded Age]

Louisa made her TV debut on in 'The Gilded Age', an HBO historical drama series set in the 1880s written by Julian Fellowes. The series was directed by Michael Engler and Salli Richardson Whitfield. It starred Carrie Coon, Morgan Spector, Denée Benton, Taissa Farmiga, Harry Richardson, Cynthia Nixon, and others.

Louisa played Marian Brook, a poor young woman who is forced to live with her estranged aunts by the circumstances.

Louisa has appeared in stage performances of various roles in plays such as "Romeo and Juliet", "Native Son", and "Member of the Wedding". 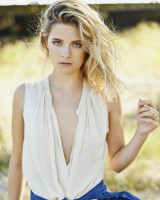 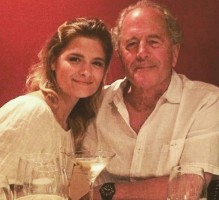 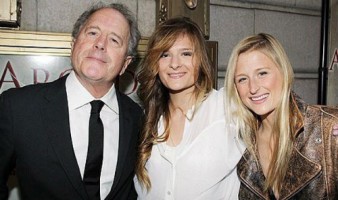 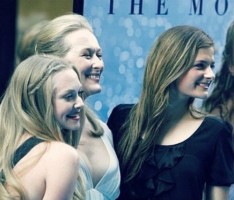 Louisa Gummer with her Mom 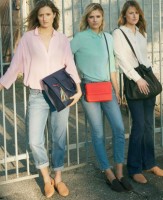 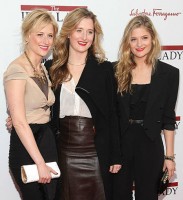 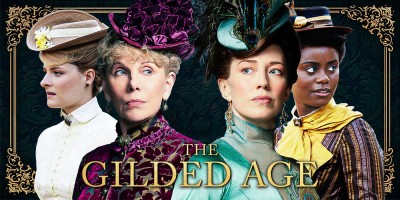 Louisa Jacobson in The Gilded Age 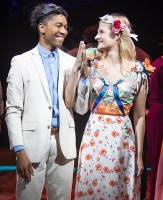 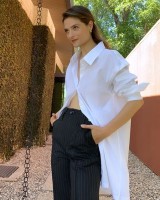 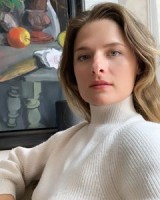 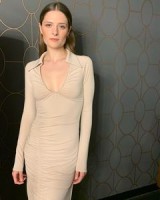