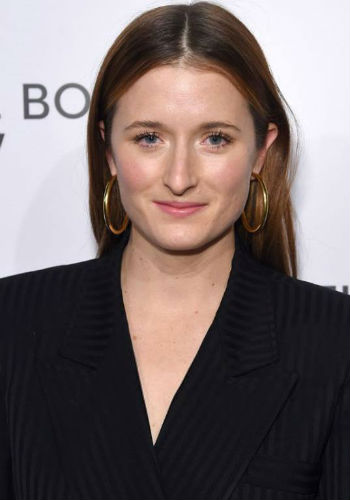 Grace Gummer is an American actress & Model. Grace is known for her roles such as- Rachel in Frances Ha (2012), Arabella Sours in The Homesman (2014), Julie Gelineau in Extant, Natalie Calimeris in Larry Crowne(2011), Dominique DiPierro in Mr. Robot, Kim Morgan in Dr. Death, Hallie Shea in The Newsroom.

Grace Jane Gummer was born on 9th May 1986 in New York City, New York, United States to Don Gummer(Father)- A Sculptor & Meryl Streep (Mother)- an actress. She grew up in Los Angeles & Connecticut.

Grace's mother Meryl Streep (b. 1949) is an actress herself, a very famous and arguably the best of her generation, her 20+ Academy award nominations and multiple wins, 30+ Golden Globes, and numerous others prove that.

Of all the three daughters, Grace comes close to Meryl in looks. Grace had played the younger version of the character Clara played by her mother in the movie The House of the Spirits(1993). 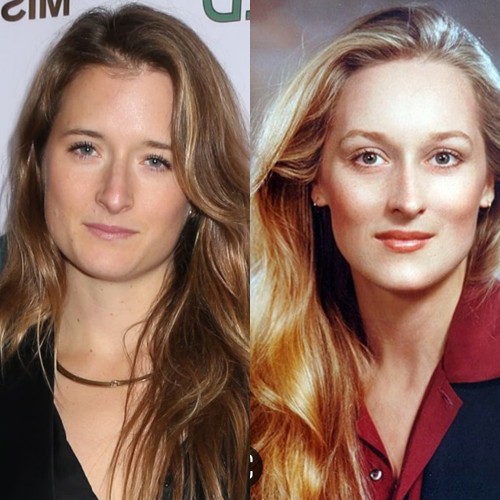 Father Don Gummer is a sculptor. He has worked on table-top, wall-mounted, free-standing sculptures. He works with bronze, stainless steel, aluminum, stained glass, and others.

Speaking of her father, she has said "My dad's great. He's an amazing artist. A sculptor. He's wonderful and supportive. I love going to museums with him - we talk about... everything." [5] 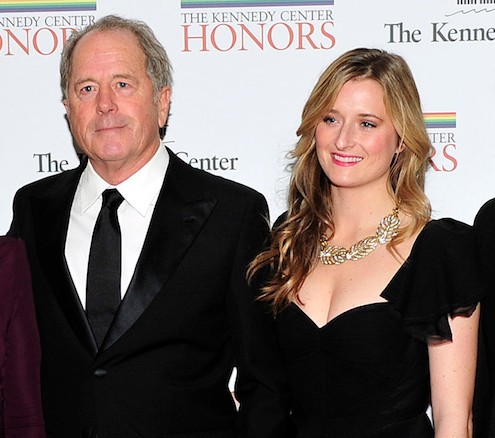 She has three siblings- a brother and two sisters; 2 older and another younger. The order is as follows:

Henry Wolfe Gummer (b.1979), the lone male sibling, the oldest of Streep-Gummer siblings, is a musician and an actor. He is the co-founder of the New York indie-pop band Bravo Silva, the band has released EP titled 'July' and albums. His individual works include- The Blue House(2009), Wolfe Sings Field(2009),  Linda Vista(2011).

His work "Stop the Train" is included in the movie Julie and Julia(2009), which starred Meryl Streep as Julia Child. 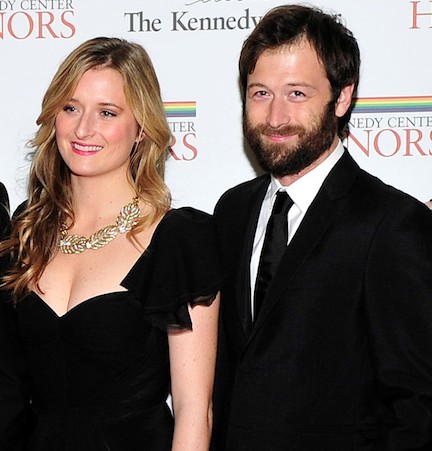 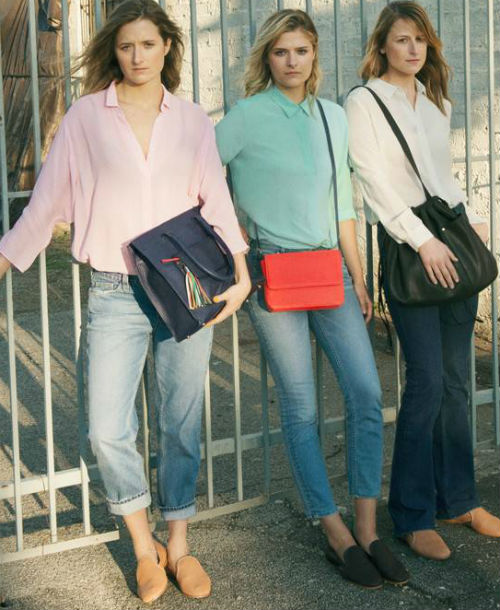 Mamie Gummer (b.1983) is the oldest of the Gummer Sisters. Following her mother, she too became an actress after graduating from the Northwestern University in theater and communications (2005). She has played the titular role in the CW medical drama series "Emily Owens, M.D.", She also has had the recurring role of Nancy Crozier in The Good Wife (2010-2015).

Louisa Gummer (b.1991), the youngest of the sisters is an actress and model. After graduating from the British American Drama Academy in Oxford and the Yale School of Drama (master of fine arts), she has taken up a career in acting. She is known for playing Marian Brook in the HBO Max series The Gilded Age.

Grace had been dating multiple Grammy award-winning musician Mark Ronson since 2020, they were first spotted on a dinner date in New York. There were rumors about their engagement ever since she was spotted wearing a diamond ring on her left hand.  Mark, who is a host on the podcast 'The Fader Undercover' announced his engagement on the show,  as per the reports by the People Magazine.

After a year of dating, the two married on September 4, 2021. Mark posted the wedding pics on his Instagram account, along with the text "To my truest love... out of nowhere, you made 45 hands down the greatest year of my life. And I'm sure it took me 45 years to become the man worthy of your love. I hope I spend every one of these birthdays by your side till my last day. And beyond. Forever and ever yours" [4]

It is the second marriage for both. Mark was previously married to French actress Josephine de La Baume from 2011 to 2018. 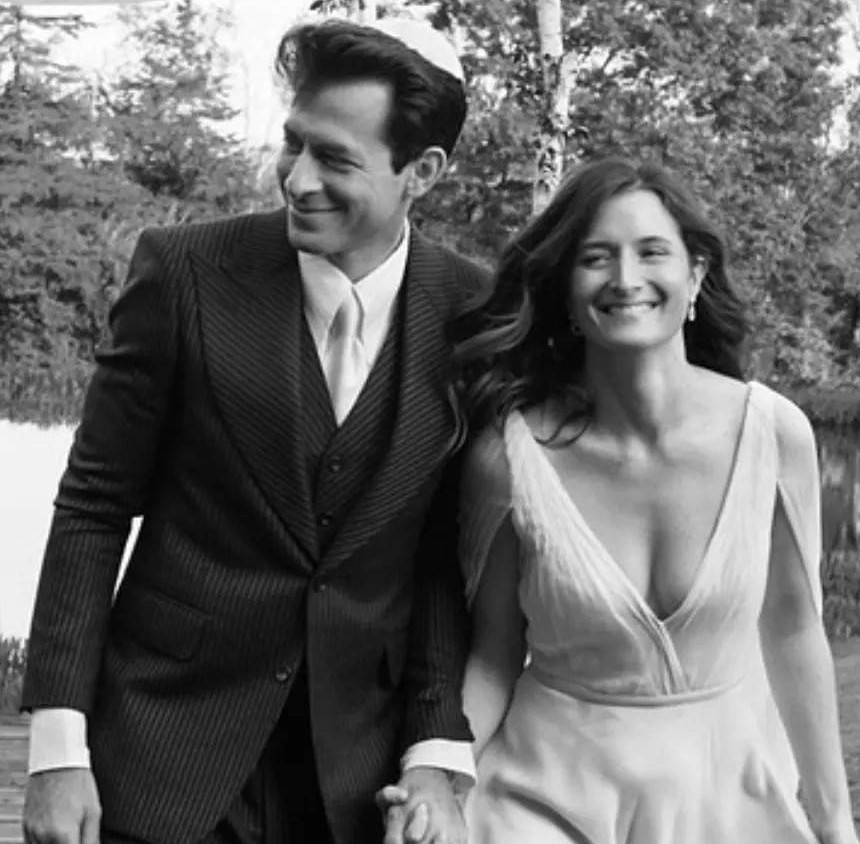 Tay Strathairn is a musician and the son of actor David Strathairn. Tay and Grace first met on the sets of the movie "The River Wild", which had both David and Meryl in the cast.  Grace was 7 and Tay was 13 at the time. The two were first reported to have been dating since 2017.

Grace and Tay had a secret marriage on July 10, 2019. The two separated on August 21, 2019, just 42 days after the wedding.  It is believed that grace filed for the divorce on March 23, 2019, citing "irreconcilable differences" in the Los Angeles superior court. The court finalized the divorce in August 2020. 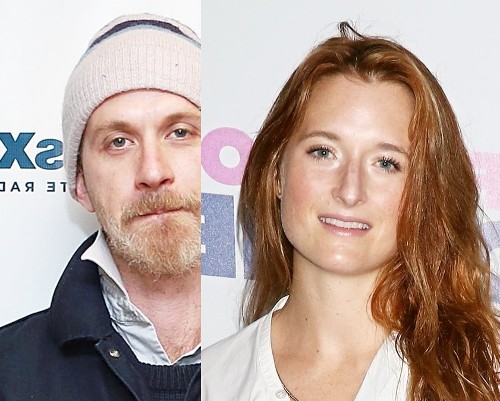 The House of the Spirits(1993): Grace made her debut in acting in the 1993 romantic drama "The House of the Spirits". Grace played the role of a younger version of the adult character Clara del Valle, she was just 6 years old. The role of Clara was played by her mother Meryl Streep. An interesting thing to note is that Grace used an alias of "Jane Gray" for the movie.

Interning for Zac Posen: She worked as an intern for the American fashion designer Zachary Posen's design department.

Dia Beacon: She has worked as a docent at Dia Beacon, a museum for the Dia Art Foundation's collection.

The Sexual Neuroses of Our Parents (2008): After Grace's return from Italy (where she spent a year studying Italian and working at Tirelli Costumes), a friend of Grace's asked her if she would help design costumes for an off-off play titled 'The Sexual Neuroses of Our Parents', a comedy play by Swiss playwright Lukas Bärfuss. Grace read the play, and instantly she recognized that it was something she would want to be in it, as an actress. She went for the auditions as an actress and got selected for the protagonist role of Dora.

The Newsroom: In the HBO  political drama series created by Aaron Sorkin, she plays Hallie Shea, a reporter with the Mitt Romney campaign in seasons 2 and 3. Aaron Sorkin had written a joke about the character Hallie Shea being an alumnus of Vassar College. Grace approached him and told him she is actually from Vassar college, he was surprised and wasn't aware of the fact.

Mr. Robot: She was given the Robot to rehearse with for the TV Series Mr. Robot. She had previously appeared in many scenes of "Larry Crowne" with Rami Malek, who went on to play the titular role in "Mr. Robot". Her character Dominique on the show Mr. Robot has tattoos on her arms. 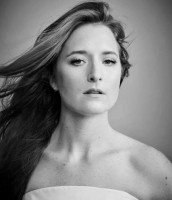 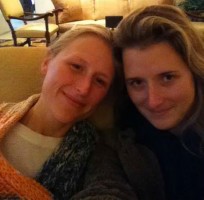 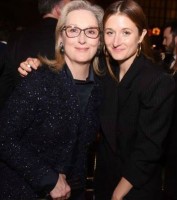 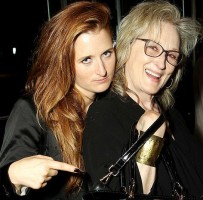 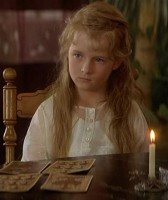 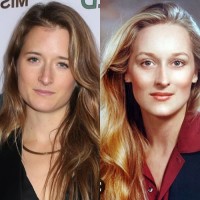 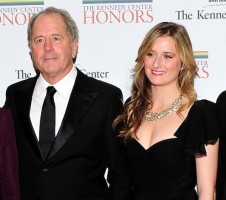 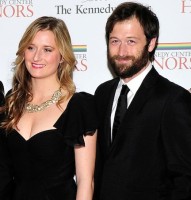 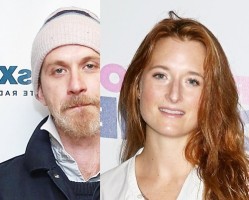 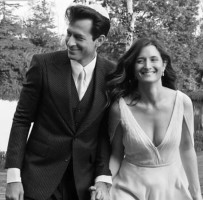