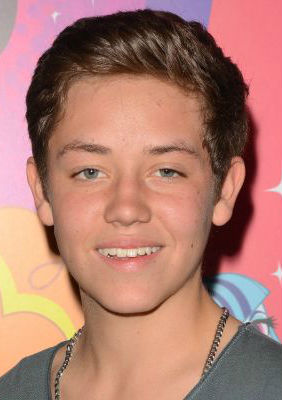 Ethan Cutkosky is an American TV/ Movie actor. He is popular for his role as Carl Gallagher in the Black Comedy/ Dramedy Shameless(2011-).

Ethan Cutkosky was born as Ethan Frances Cutkosky in Saint Charles, Illinois, United States on 19th August, 1999 to David Cutkosky(Father) a software engineer & Yvonne Cutkosky(mother) a teacher, he grew up in Chicago, Illinois; studied in Chicago.

He is rumoured to have a girlfriend in Brielle Barbusca 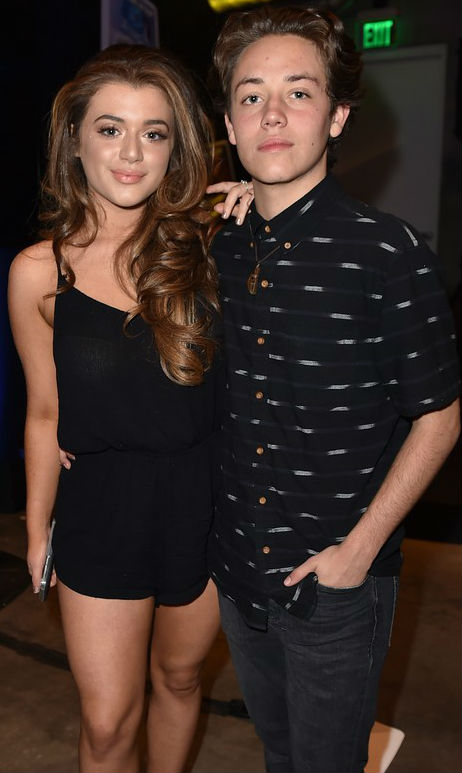 Ethan's career began at the age of four when he started appearing in Ads (Ad for Walgreens). He has also appeared in Commercials/ Ads for:

Ethan's career in movies started at the age of 7 in Vince Vaughn's movie Fred Claus(2007) in the role of Carl. He eventually acted in movies like- The Unborn(2009), Conviction(2010), Betty Ann Waters

Ethan has appeared in recurring role in the TV series Shameless(2011-), for which he has been most popular, he appears as one of the main character 'Carl Gallagher'. He has made guest appearance in Law & Order: Special Victims Unit(2013) as well.