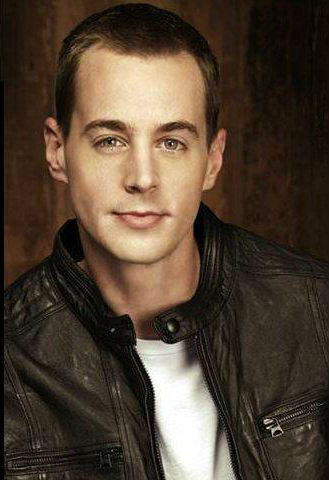 Sean Harland Murray was born on 15th November 1977 in Bethesda, Maryland to Vivienne Bellisario(Mother) & Craig Murray(Father)- a US Navy officer. He grew up near Coffs Harbor, New South Wales, Australia. 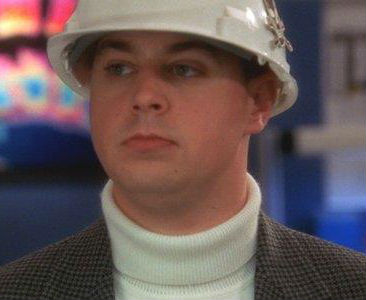 He is married to Carrie James(married on November 26 2005)- a teacher by profession, they have 2 children, a son and a daughter. A daughter named Caitlyn Melissa Murray (born in 2007) & a son named River James Murray [3]. 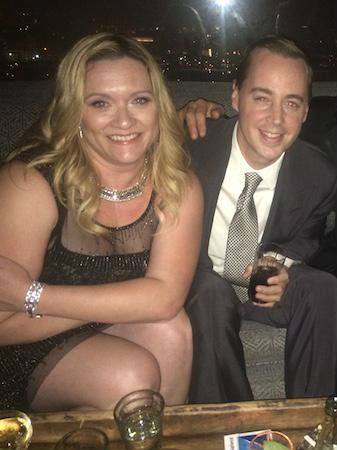 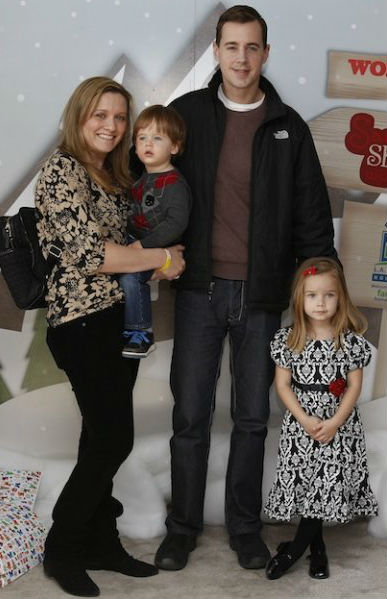 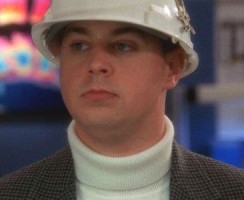