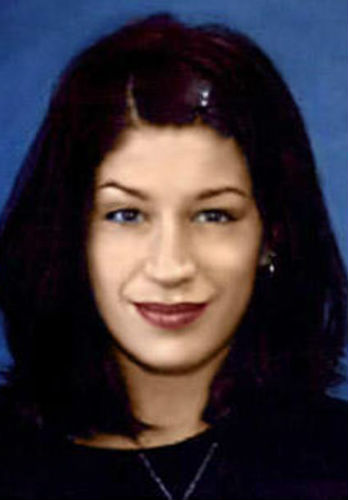 Jennifer Maria Syme was born on 7th December 1972 to Maria St. John(mother) & Charles Syme(father)- (a police officer at the time) in Pico Rivera, California, United States and lived there till she was 18 and later moved to Los Angeles to seek a career in acting.

Keanu Reeves's sister Karen Reeves & Jennifer were friends, Karen who was concerned for Keanu's happiness thought the two could make a good pair, they were introduced by Karen in 1998

Keanu Reeves and Jennifer started living together from 1998, Jennifer got pregnant in the early 1999 and the couple were expecting a baby girl in December. During the last stages of pregnancy the baby had stopped moving in the uterus, worried couple went for an ultrasound checkup, they had a stillborn baby girl (Ava Archer Syme Reeves) on December 24th 1999.

Troubled by the pain and some difference, the couple separated shortly after the loss of baby, during the post death investigations Keanu revealed that they were back together as a couple, he was in fact one of the pallbearers at Jennifer Symes' funeral. 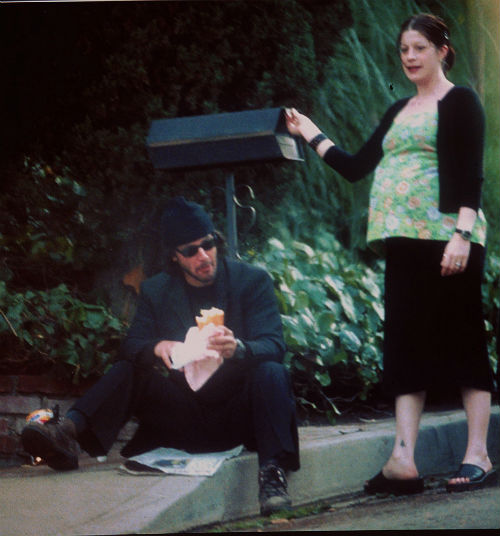 Jennifer died on 2nd April 2001 in Los Angeles, California from a car accident (at Cahuenga boulevard., Los Angeles, California, near Highway 101). She was driven home from the party at Marilyn Manson's home by a friend. After a while Jennifer while trying to drive herself back into the party drove her 1999 Jeep Grand Cherokee into the parked cars at the Cahuenga Boulevard in Los Angeles. She died instantly on the impact, the ejection had failed and she was not wearing the seat belt, she was 28 at the time.

Jennifer's mother Maria St. John sued Marilyn Manson for the illegal substance Jennifer might have consumed at the party. Manson made a statement on the issue and denied any responsibility for Jennifer's death, "the lawsuit was totally without merit" said Manson. She was buried at the Westwood Village Memorial Park Cemetery. 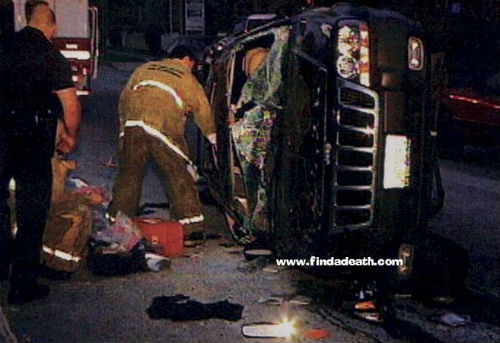 There were two rolled currency notes with white powder inside, there were also 2 prescription medicine bottles inside the car. 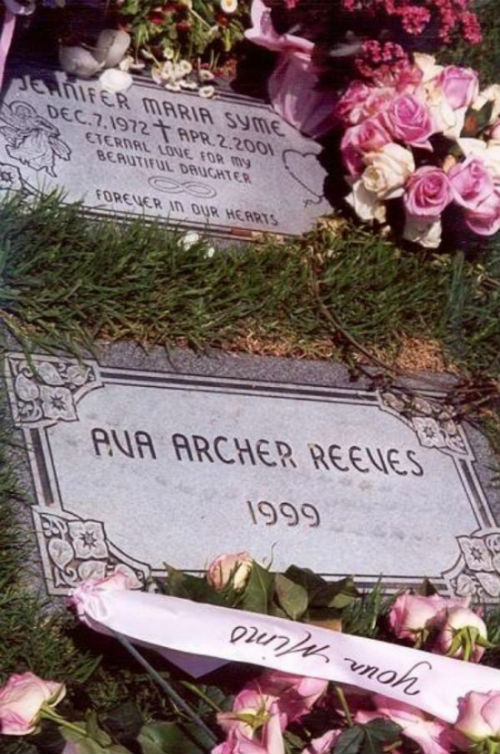 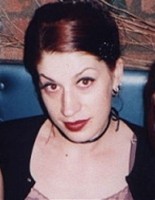 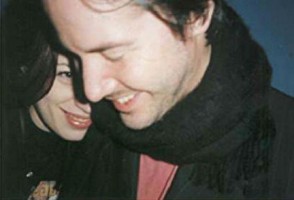 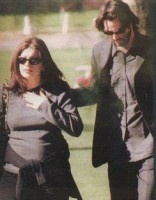 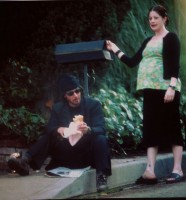 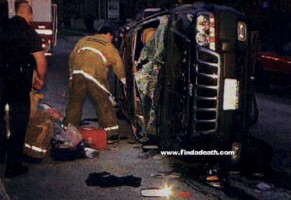