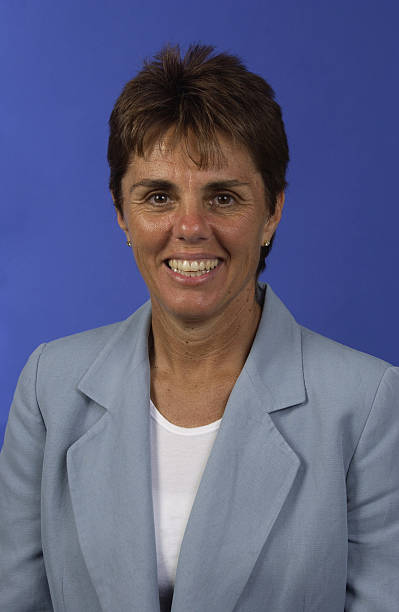 Ilana Kloss is a former world rank #1 tennis player who played for South Africa and the United States. Ilana has been a Tennis coach as well as the World Team Tennis commissioner (from 2001 to 2021).

Ilana Sheryl Kloss was born on 22nd March 1956 in Johannesburg, South Africa to Shlaim Kloss(father) and Ruth Kloss(mother). She has a younger sister named Yvette. 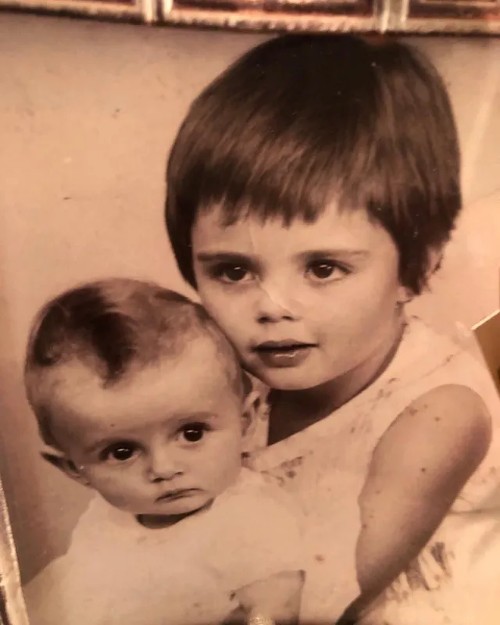 Ilana was born to Jewish parents, she has participated in the Maccabiah Games which are held in Israel for Jews from all over the world.

She won doubles and mixed doubles at the 1973 Maccabiah Games. In the women's doubles, she along with her partner Helen Weiner won a hard-fought 2 and half hour game against the American duo of Jodi Applebaum and Dona Robin. [4]

She won silver at the 1977 Maccabiah Games in mixed doubles.

Ilana has been living with her former doubles partner Billie Jean King, a former #1 Tennis player from the United States. Billie had realized that she was attracted to women in 1981, she had been divorced from her marriage to Larry King by then. Ilana and Billie have been partners for around 40 years. 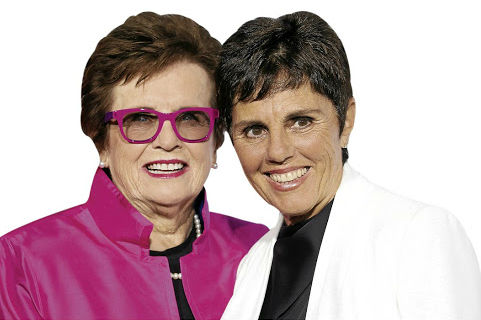 Secret Wedding: Billie and Ilana had been wearing each other's rings for years. Their close celebrity friends like Elton John and John McEnroe had been encouraging them to announce their relationship to the public.

It turns out that the two had a secret wedding on 18th October 2018 officiated by the former New York City Mayor David Dinkins in his apartment on the Upper East Side of Manhattan. The event was so secretive that only a couple of other people knew about it, including David Dinkins's wife Joyce Dinkins, and a city hall employee who processed the marriage license.

One of them wore jeans and a red scarf, the other had a black shirt on, a warm-up suit, and pearls. Speaking about the reasons behind keeping it private, Billie King told "So much of our life has been public, keeping this private was something special we could hold on to, just for us" in an interview.[2]

An interesting Trivia: When Billie and Ilana first met, Billie was a 23-year-old superstar and Ilana was an 11-year-old ball girl. The next time they met, Ilana was 23 years old herself. 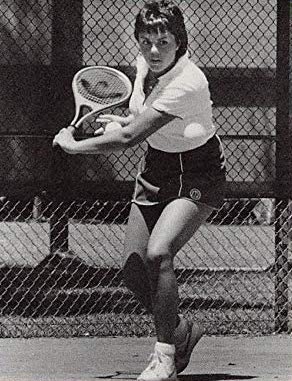 Ilana Kloss & Linky Boshoff: Ilana had been a long-time partner of her fellow countrywoman Linky Boshoff. The duo had won the South Africa doubles title thrice in 1973, 1975, and 1977. The two also won the US Open women's doubles in 1976.

Linky Boshoff has been her most frequent doubles partner. 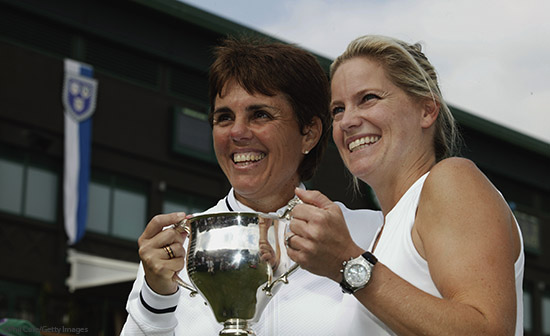 Ilana turned coach at the World Team Tennis in 1983 after participating in the sport for a few years, she coached Chicago Fyre to the championship. She was announced Coach of the year.

In 1985, she started coaching Miami Beach Breakers. She became the vice-president of WTT in 1987 and the executive director in 1991.

World Team Tennis commissioner: Ilana has been the CEO & commissioner of the mixed-gender professional tennis league WTT in the United States from 2001 to 2021. 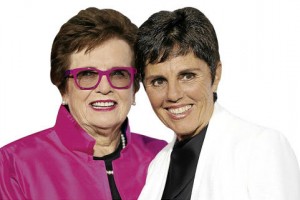 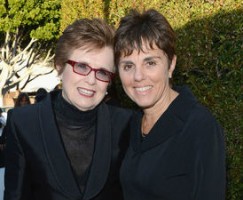 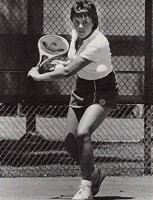 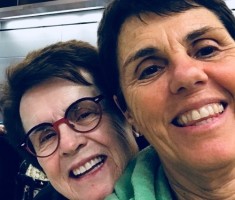 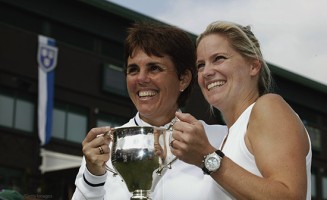 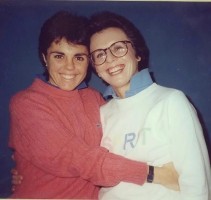 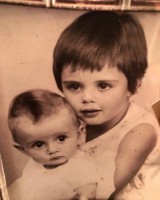