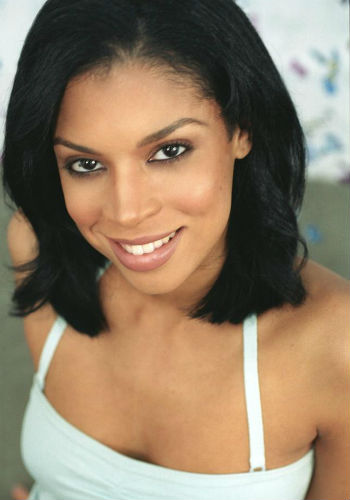 Susan Kelechi Watson is an American TV actress, writer, singer known for her roles such as Beth Pearson in This Is Us, Emma St. Claire in "Third Watch", Janet in "Louie", Nikki Jardine in NCIS, Elle King in Kidnapped, Ellie in "The Blacklist", Cindy in "The Following".

Susan Watson was born on 11th November 1981 in Brooklyn, New York to African American parents of Nigerian and Jamaican descent. 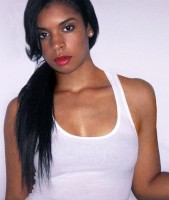