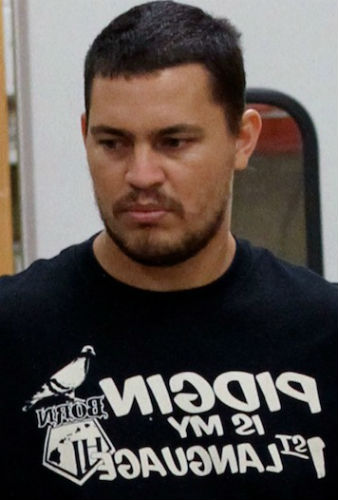 His girlfriend Evangeline Lilly is a popular actress and singer. He is from Hawaii, United States.

Norman was born in 1978 in Hawaii, United States. He grew up in Hawaii. Now lives in Hawaii with his girlfriend and 2 children.

Norman has been in relationship with the Canadian actress/ singer Evangeline Lilly since 2010. They met during the shooting of the TV series "Lost", he was one of the production assistant on the show.  Initially Evangeline shifted to Hawaii to live with her boyfriend Norman (who is from Hawaii). The couple have been together for over a decade now, they live in Hawaii with their two beautiful kids & they have remained unmarried. 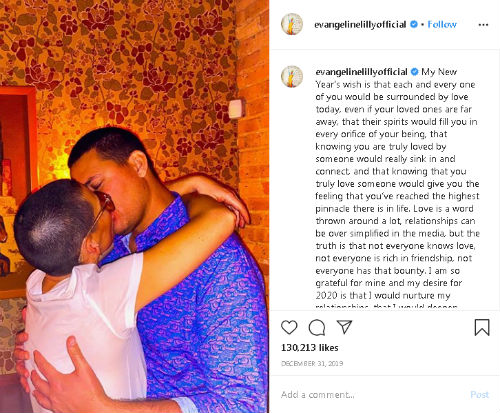 The couple had a son born on 23rd May 2011 [1]. The baby was born at home through natural delivery, birthing lasted 30 hours. Evangeline, the mother was 32 at the time. The son has been named- Kahekili Kali, "Kahekili" means "Thunder" in the Hawaiian language. The baby was fittingly named 'Thunder' because there was thunderstorm all around when he was entering this world. 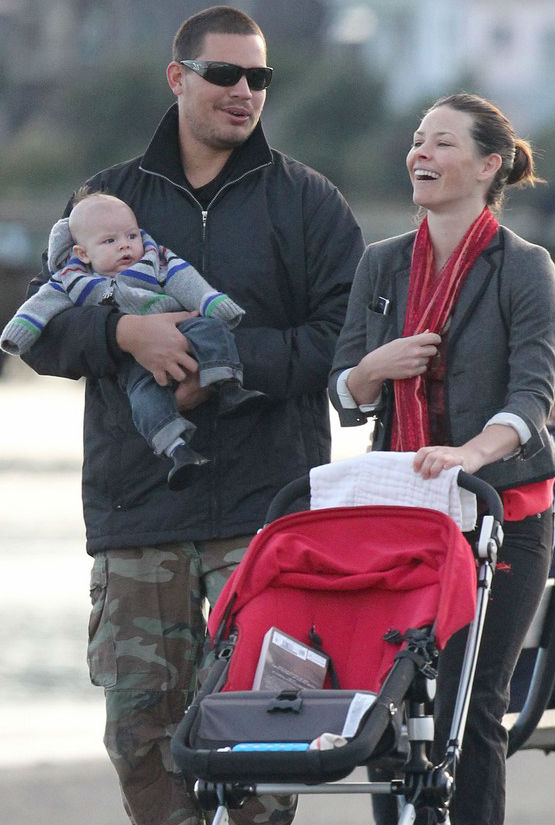 Norman & Evangeline had a daughter born in November 2015. 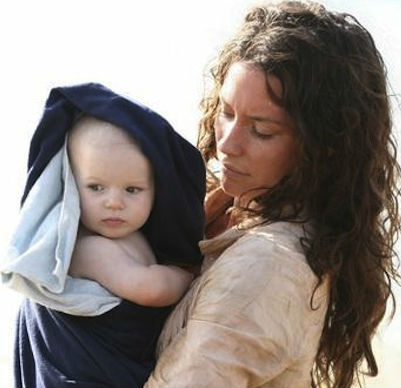 Norman has previously dated actress Lisa Edelstein (of "House", "Girlfriends' Guide to Divorce", "Keeping the Faith" fame) back in 2009 for about 6 months, she is 12 years older than him. They parted on friendly terms due to compatibility issues. She later married artist Robert Russell in 2014. [2] 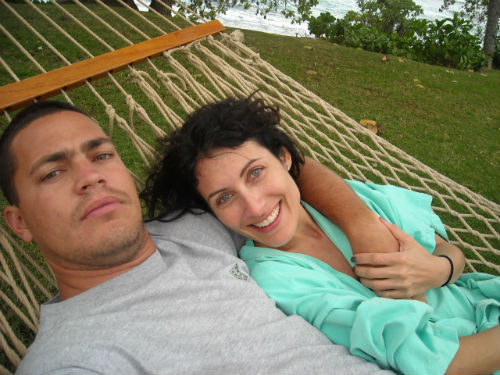 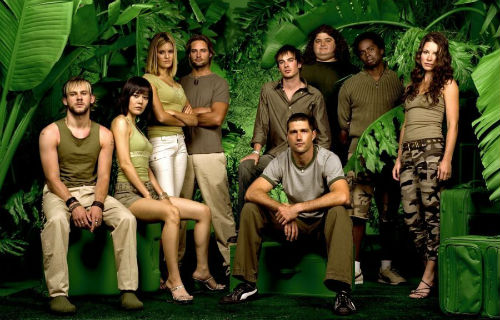 In some way "Lost" is a special time of his career as well as personal life. He met his girlfriend Evangeline Lilly (who played Kate Austen) on the sets of the series. Norman has two children with her.

Norman worked in the Hawaiian themed Romantic Drama series "North Shore" as production assistant in all of the 21 episodes of the series from 2004 to 2005. It was directed by Peter Elkoff and starred- Jason Momoa, Kristoffer Polaha, Nikki Deloach, Corey Sevier, Brooke Burns, Amanda Righetti and others. 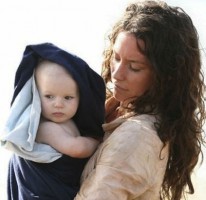 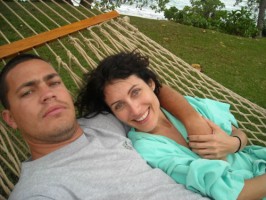 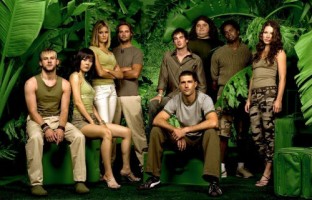 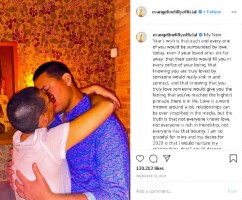