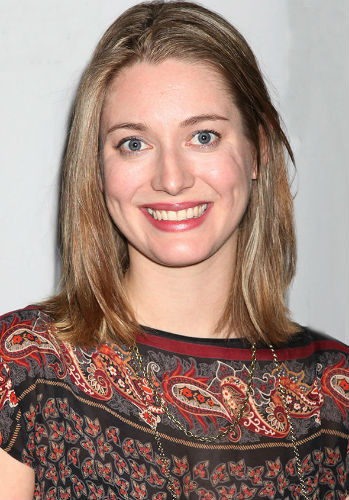 Zoe Perry is an American actress known for her roles as Jane in The Family (2016), Lisa in Private Practice(2008), Renie in No Pay, Nudity(2016), Mary Cooper in Young Sheldon, Samantha Ruland in "Scandal", Waitress in "My Boys" among other roles.

Zoe Perry was born on 26th September 1984 to actress Laurie Metcalf(Mother) and actor Jeff Perry(Father). Her parents divorced when she was 2 years old, Zoe grew up in Los Angeles, where her mother found work. 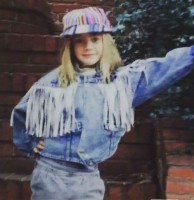