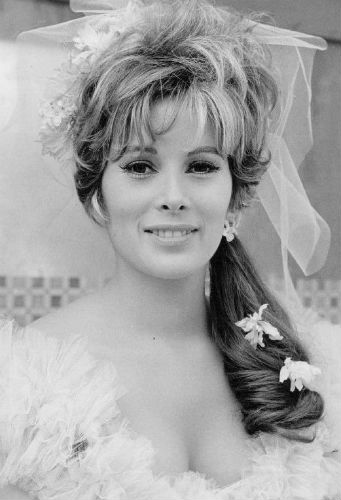 Jill St. John is an American actress and singer. She is popular for playing Tiffany Case in Diamonds Are Forever(1971), Barbara Tuttle in Who's Minding the Store?(1963), Jill St. John in The Player(1992), Iris MacIntosh in The Liquidator (1965), Deanna Kincaid in Emerald Point N.A.S., Laura in The Love Boat. She has worked in more than 65 movies and TV series, mostly TV series in the early years of TV shows

Jill St. John was born as Jill Arlyn Oppenheim in Los Angeles, California, United States on 19th August 1940 to Edward Oppenheim- a restaurant owner & his wife Betty Oppenheim. She is the only child of her parents. 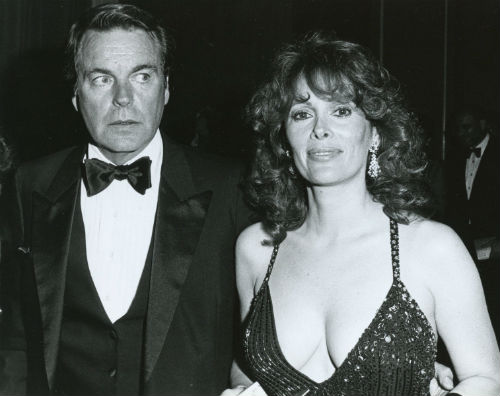 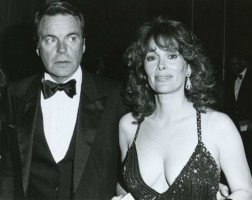 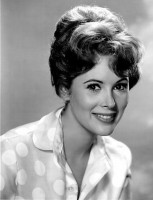 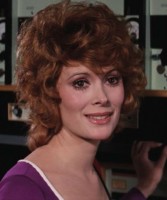