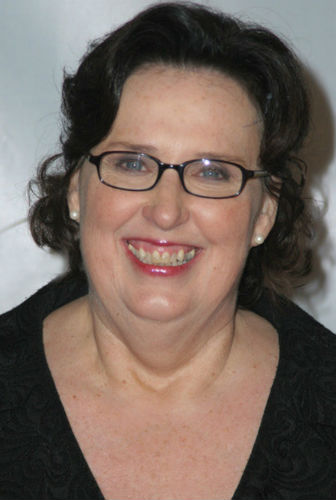 Phyllis Smith is an American TV & movie actress and a casting associate. She is popular for playing roles- Phyllis Vance in The Office, Betty Broderick in "The OA", Mrs. Steinberg in Trophy Wife, Nancy in Butter(2011), Lynn Davies in Bad Teacher(2011), Phyllis Lapin in The Office: The Outburst. 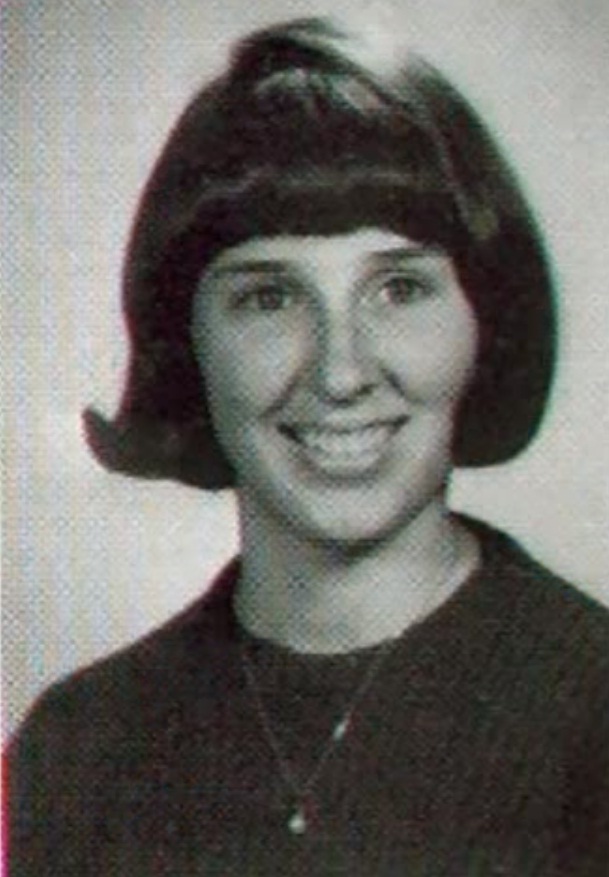