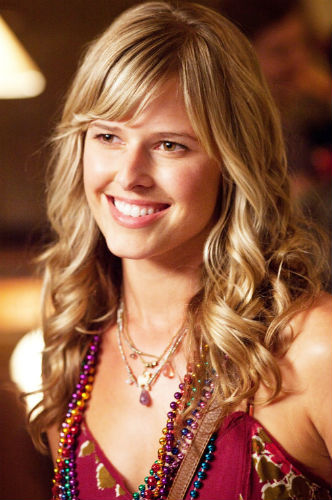 Sarah Wright is an American TV & movie actress & model. She is popular for playing roles- Dennah in Marry Me, Laura in Mixology, Millicent Gergich in Parks and Recreation, Nicole in 21 & Over, Jenny in Touchback, Tiffany Haines in Mad Love, Stacy in Surfer, Dude; Jane in 7th Heaven, Lizzy in The Loop, Paige Chase in Quintuplets.

Sarah Wright & Eric Christian Olsen: Eric was rude to Sarah when they met for the first time in 2006, he had assumed she had gotten the role because she was beautiful and not necessarily talented. She thought he was a jerk, later he realized she was special and apologized in private, things got better for them.

The proposal- Sarah and Eric were in Punta Mita, Mexico on a vacation, spending time swimming in the ocean, getting massages. Eric proposed to her in the night under full moon

The couple was looking to buy a vacation house in Jackson Hole in 2015. 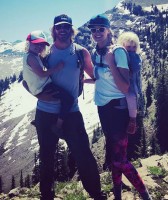 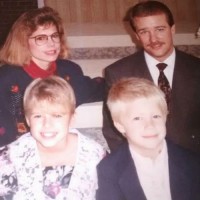 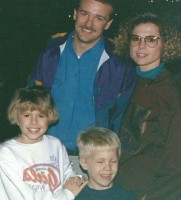 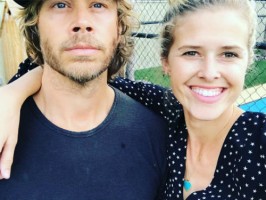 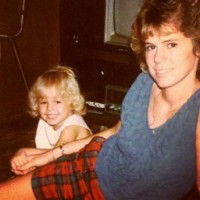 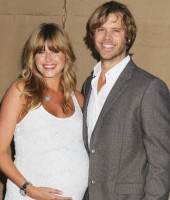 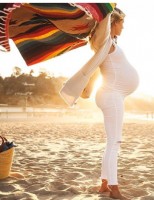 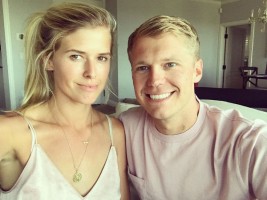 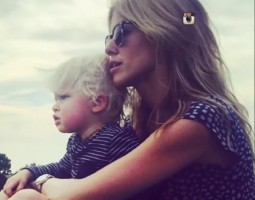 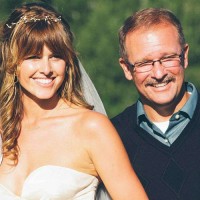 Sarah Wright with her dad Robert at her wedding