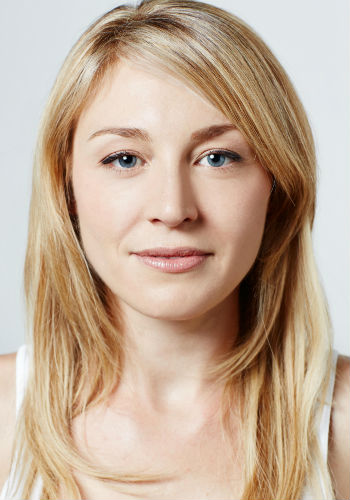 Juliet has recently appeared in Perry Mason as Della street, in The Artist's Wife(2019) as Angela Smythson.

Mother: Claire van Kampen (Claire Louise van Kampen) was born in Marylebone, London on 9th November 1953. She is a director, composer, and playwright. She won the Sam Wanamaker Award in 2007 with Mark Rylance. She has composed music for popular plays such as Days and Nights, Boeing-Boeing.

She originally trained as a pianist at the 'Royal College of Music', she got interested in 'Renaissance music' because of influences like record player David Munrow. She became the first female music director of both "Royal Shakespeare Company", and "the Royal National Theatre" in 1986. 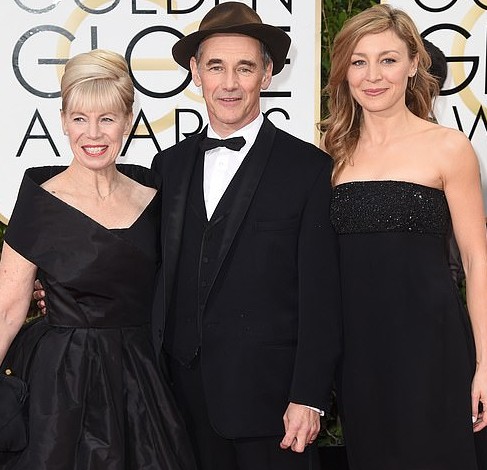 She had a younger sister named Nataasha van Kampen (born on 25th February 1984) who was also an actress and filmmaker, she has acted in Nocturne (2009).

Unfortunately, she died young at the age of 28 from a suspected brain hemorrhage on 1st July 2012.  Nataasha was on a flight from New York when she had the hemorrhage. The doctors among the passengers tried to save her but in vain.

Mark Rylance pulled out of the 2012 London Olympics ceremony, he was supposed to recite a passage from Shakespeares' play 'The Tempest'. 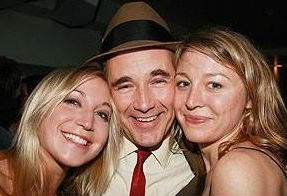 Juliet met American actor, producer, writer Christian Camargo while working at the Shakespeare's Globe (a global theatre in London) for a play directed by her stepfather Mark Rylance. The two had known each other since 1997, had been friends for a long time, the couple got married at the New York City Hall in November 2008. They live in London Burroughs and at his home in Joshua Tree in California’s Mojave Desert.

Christian Camargo was born in 1971 in New York City to Victoria Wyndham & Wendell Minnick. He studied acting at the Juilliard School. He is known for playing- Colonel John Cambridge in The Hurt Locker(2008), Eleazar Denali in "The Twilight Saga" film series, Daniel Luxembourg in Europa Report (2013) among others.

Christian is the grandson of actor Ralph Camargo. Ralph had asked his daughters to change their surnames from "Camargo" to something anglicized so that they won't be denied any chances because of their Latino heritage, Christian changed his surname to Camargo, he loves to be associated with his heritage rather than denying it. 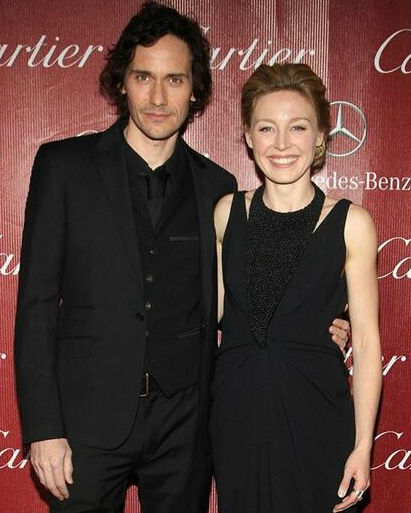 Juliet and husband Christian share their time between their residences in London and New York.

Note: Many from Financial Times Q & A of Juliet Rylance, Reference 4. 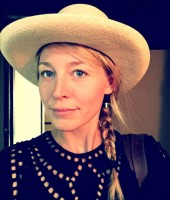 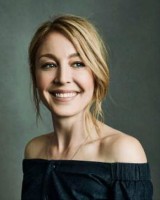 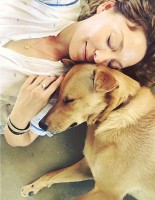 Juliet Rylance with her pet Garth 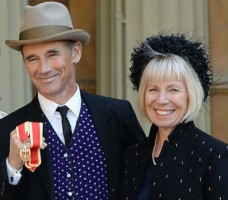 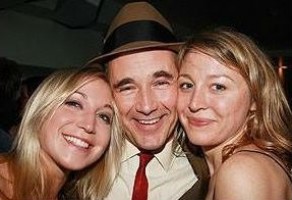 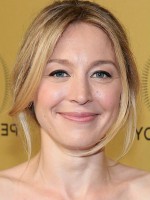 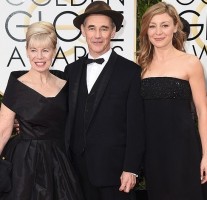