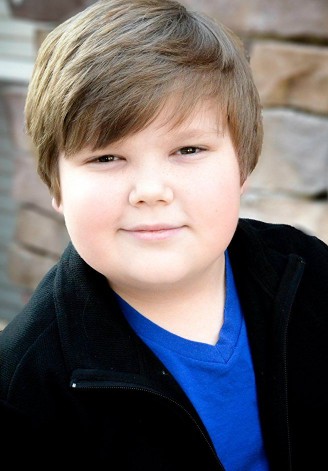 Jeremy Ray Taylor is an American actor known for playing Ben Hanscom in supernatural horror film IT(2017) and the sequel It: Chapter Two(2019), Sonny Quinn in Goosebumps 2: Haunted Halloween(2018). He has also appeared in 5 episodes of James Corden's Next James Corden(2018), and made brief appearances in TV series Reed Between the Lines, Good Behavior, Schooled among others.

Jeremy Ray Taylor was born as Jeremy Raymond Taylor on 2nd of June 2003 in Bluff City, Tennessee, United States to Michael Taylor(Father) & Tracy Taylor (Mother)- a manager in a band. Jeremy is the last of the six children of his mother. He grew up in the family farm in East Tennessee. 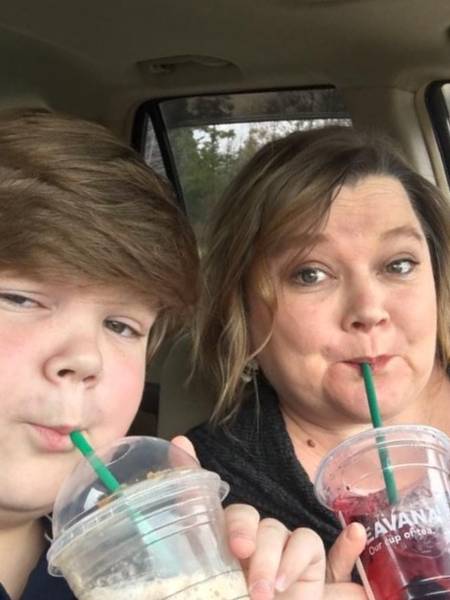 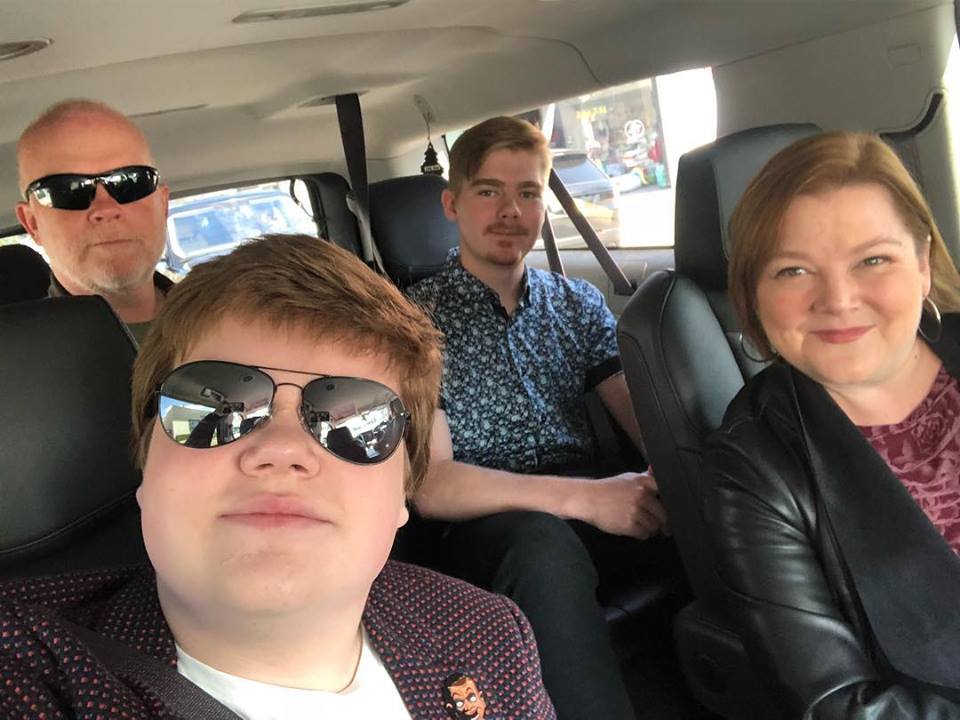 Ethnicity:  Jeremy is mostly of European ancestry, with a mix of English, German/ Swiss, Irish, Welsh and some Cherokee Native American. 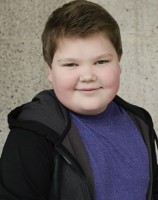 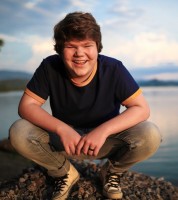 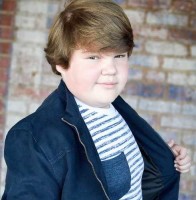 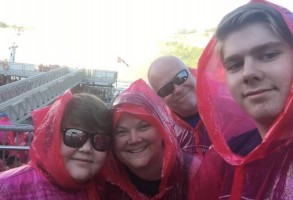 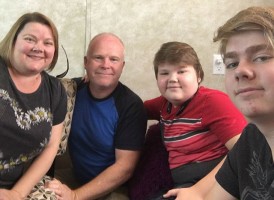 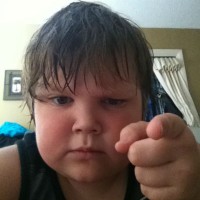