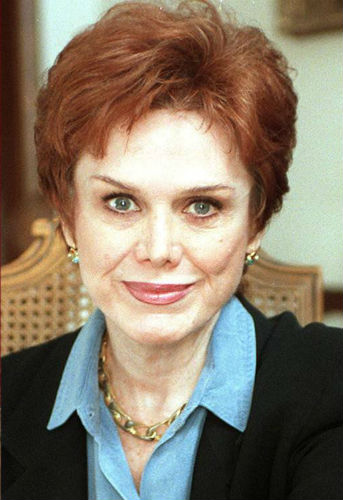 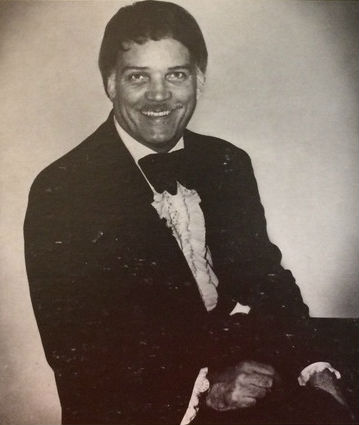 Nancy Dow & John Aniston: After the divorce from Jack Melick, Nancy stayed unmarried for a while, Nancy married Greek origin actor John Anniston (born Yiannis Anitios Anastassakis) (of "Days of our Lives" fame) in 1965, The couple had a daughter born in 1969 named Jennifer Aniston, she is a popular Hollywood actress. The couple divorced in 1980 after a marriage of 15 years. 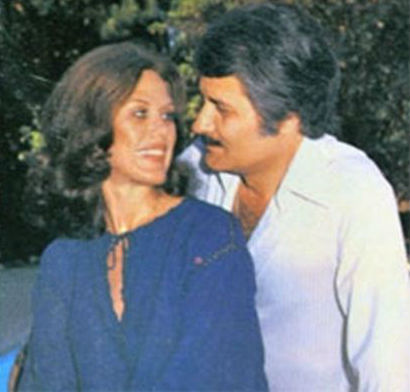 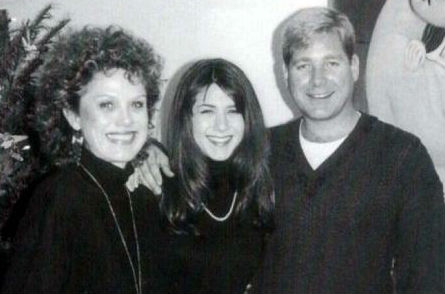 Nancy had strokes in 2011 & 2012. Her health deteriorated after that. She could not walk or speak freely after the dual jolts, She died on 23rd May 2016 in Toluca Lake, Los Angeles. She was admitted to the hospital 2 days earlier to her death, she breathed her last in the hospital, she was 79 at the time. Both her children attended the funeral. 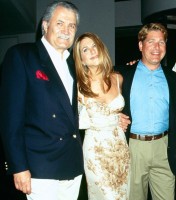 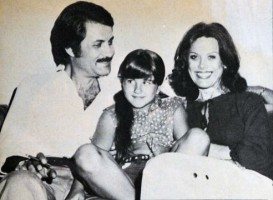 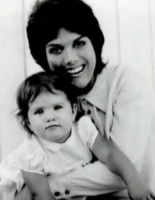 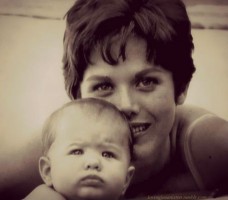