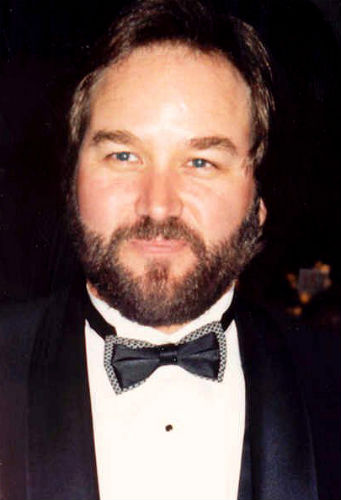 Richard Wilson is an American actor, game show host. He hosted the popular show Family Feud between 2002 and 2006. He is popular for playing roles- Al Borland in Home Improvement, Arthur Piller in Ctrl(2009), Judge Jon Oplinger in The Bold and the Beautiful (2017), Richard Karn in Detroiters(2017).

Richard Wilson was born on 17th February 1956 in Seattle, Washington, United States to Gene Wilson(Father)- an US Navy construction worker who served in the World War 2 &  Louise Wilson(Mother)- an artist.

Richard & Tudi met on an off-broadway play- The other Shore(1983), they eventually got married in 1985, the couple have son named Cooper Andrew Wilson born in 1992. They appeared together on the TV series Home Improvement.

The couple moved to New York in search of a better life on a 74 Buick Apollo car. 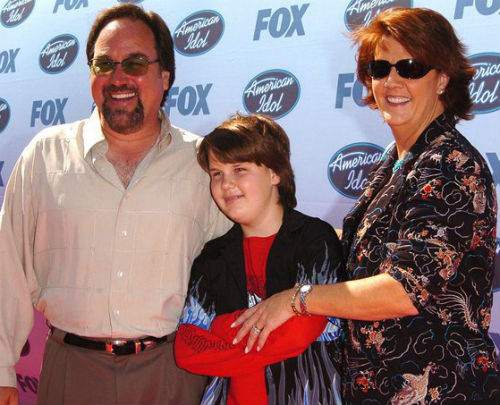 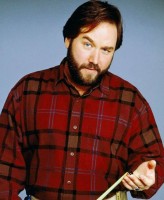 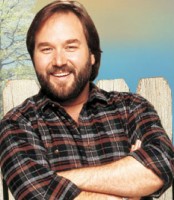 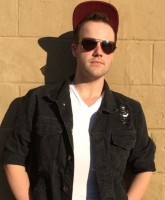 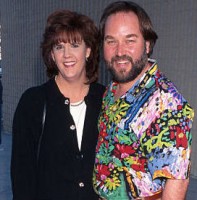 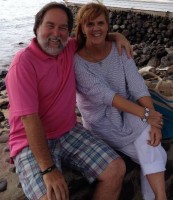 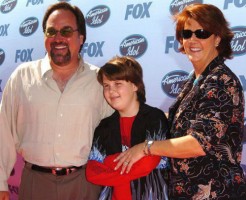