Warning: Trying to access array offset on value of type null in /home/chilokac/public_html/celebrityxyz.com/core/person.php on line 207

Warning: Trying to access array offset on value of type null in /home/chilokac/public_html/celebrityxyz.com/core/person.php on line 844 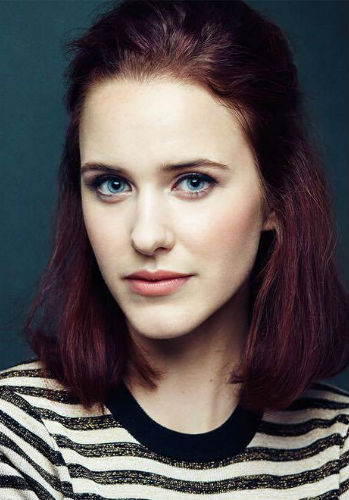 Rachel Brosnahan is an American TV & Movie actress. She is a Golden Globe winner for her comic role in The Marvelous Mrs. Maisel. She is famous for playing Rachel Posner in House of Cards, Miriam Maisel in The Marvelous Mrs. Maisel, Jessica Kensky in Patriots Day(2016), Bea Hansen in The Finest Hours (2016), Abby Isaacs in Manhattan, Genevieve Duchannes in Beautiful Creatures(2013).

Rachel Elizabeth Brosnahan was born on 12th July 1990 in Milwaukee, Wisconsin, United States. Her father Earl Brosnahan is a publisher of Children's books, mother Carol Brosnahan is of British ancestry. Rachel has two younger siblings- a brother and a sister. 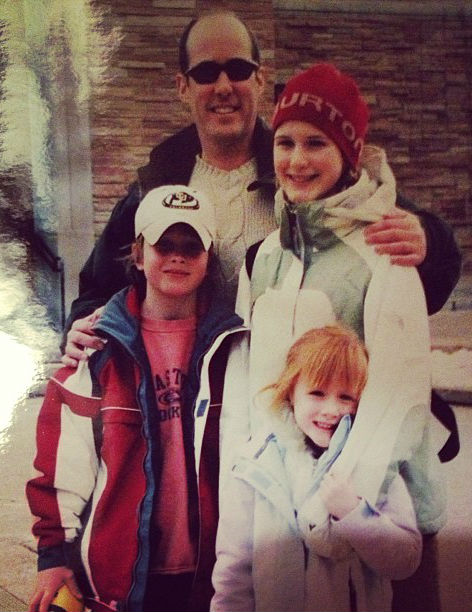 Rachel Brosnahan is married to actor Jason Ralph (Jake Birnbaum in I'm Obsessed with You, Peter Pan in Peter and the Starcatcher). In 2018 the relationship came into the open, the actors had kept their marriage a private affair until then. They were married on 6th June 2016. 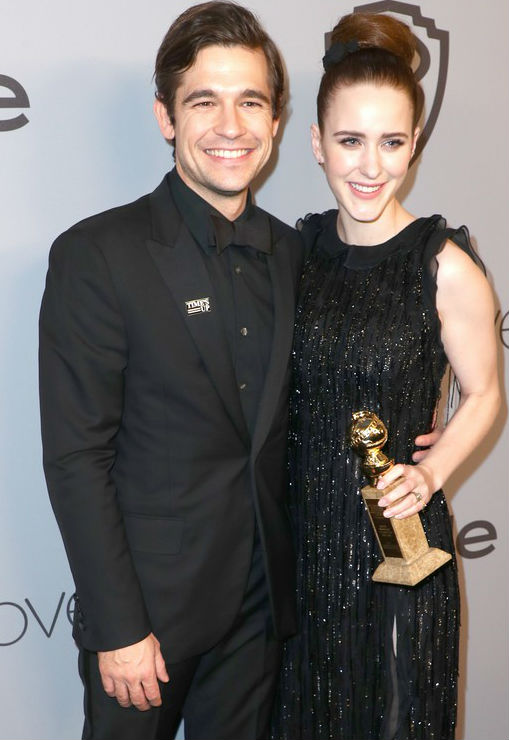 Rachel & Jason attended the 2019 Golden Globe Awards ceremony together, she thanked her husband during the award acceptance speech. 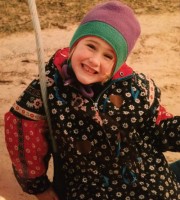 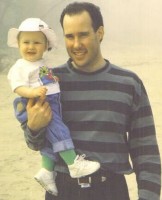 Rachel Brosnahan with her Dad in childhood 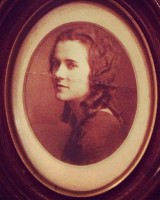 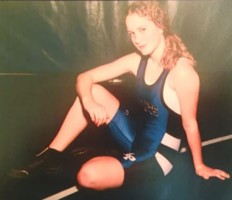 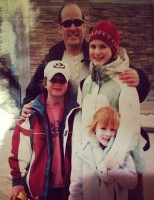 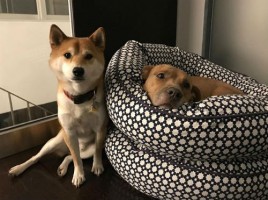