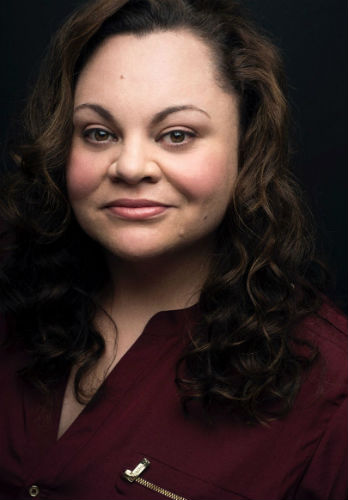 Keala Settle is an American actress and singer. She was nominated for the Academy Awards & won the nomination at the Golden Globe Awards. She is popular for voicing soundtracks -"The Greatest Show", "Come Alive", "This Is Me". She has acted in movies like Hall American: Forbidden, The Greatest Showman, Ricki and the Flash and other projects like TV series The Big C and the video Walmart: The Box.

Keala Joan Settle was born on 5th November 1975 in Laie, Oahu, Hawaii, United States to Maori mother Susanne Riwai & David Settle(father) a British. She has four siblings and all are younger to her. 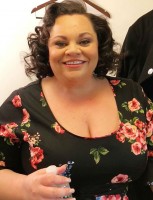 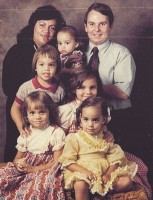 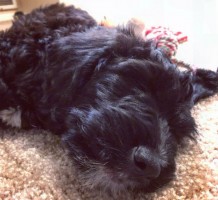 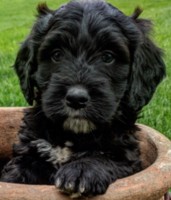 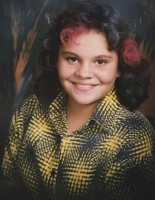