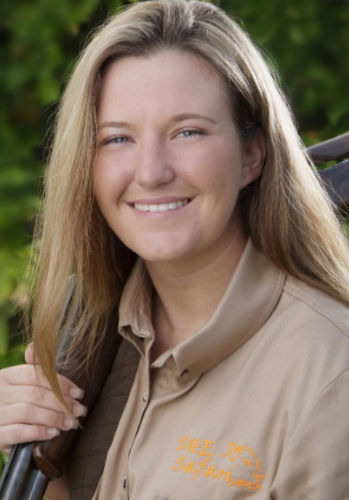 Kim Rhode(pronounced Roadie) is an American shotgun shooter. She shoots in Double Trap and Skeet categories. She is among the most extraordinary talents the game of shooting, especially the women skeet shooting has had in its history.