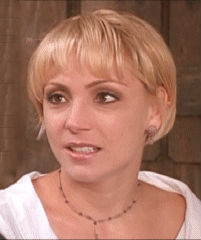 Kim Yates is an American actress mostly know for her roles in adult only films, she has also appeared in few mainstreams movies/ Series like- CSI: Crime Scene Investigation, Scenes of the Crime(2001).

Some of the movies she has appeared in are: 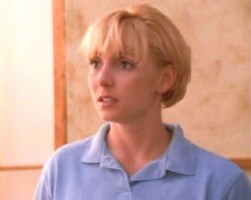 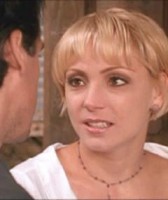 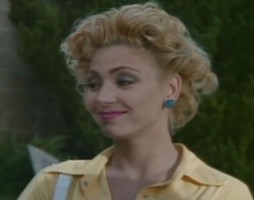 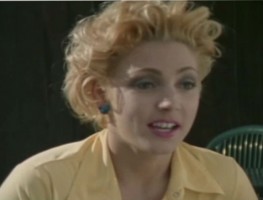