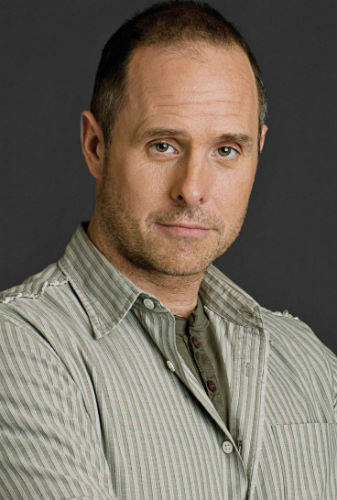 Paul Schulze is an American TV & movie actor. Paul is known for playing roles- Ryan Chappelle in "24", Michael Burnett in "Rambo", Eddie Walzer in "Nurse Jackie", Frank Gallo in "Suits" among others.

Recently ha has appeared in the movie "Inside the Rain(2020) as David Glass, in the Amazon prime series on space travel- "The Expanse" as Esai Martin.

His father was a Lutheran pastor.

Paul played Ryan Chappelle in the 1st, 2nd and 3rd season of the series. He has alos voice the character in the video game inspired by the series.

In his last episode on the series, the one in which his character Ryan Chappelle gets killed, he was presented with a black funeral wreath by the cast and crew. Paul kept the wreath in his house. [6]

Paul played the Catholic priest "father Phil Intintola" in the Crime drama TV series- The Sopranos. Father Phil is romantically attracted towards Carmela Soprano, and the attraction is mutual. He is seen performing rituals, conducting masses and functions for the Soprano family. 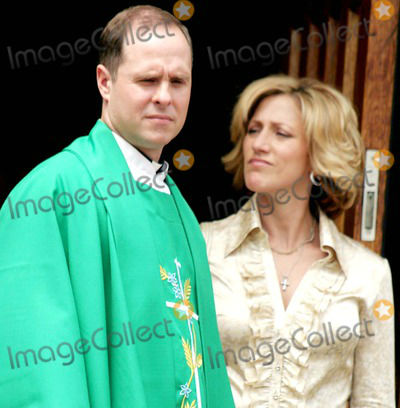 Edie Falco plays Carmela Soprano in the Series. She played Nurse Jackie, the love interest of Paul (Eddie Walzer) in the series- 'Nurse Jackie' as well. 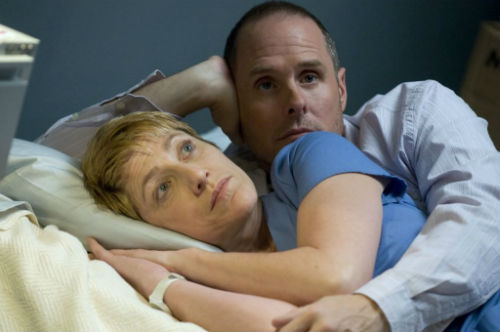 [ Paul Schulze scene from "The Punisher" ] 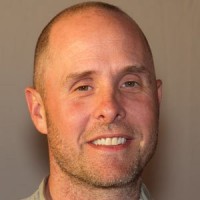 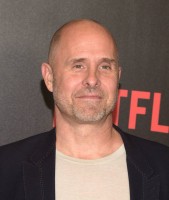 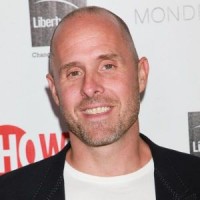 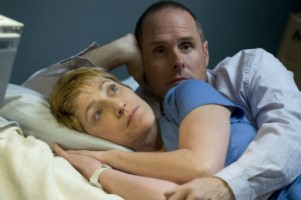 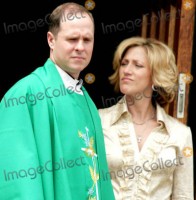