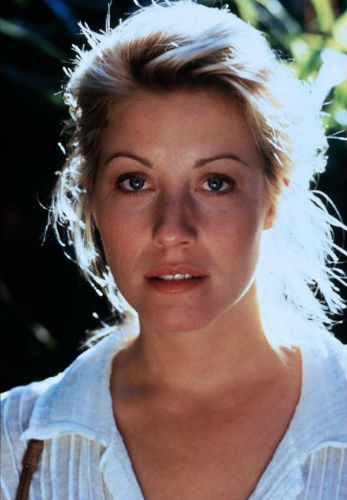 Linda met Australian actor, writer, producer Paul Hogan during the shooting of the movie Crocodile Dundee(1986). They went on to act in 2 other sequels to the movie in 1988 and 2001 and Almost an Angel (1990) as well. Paul played the lead male while Linda was the lead actress in the movies. 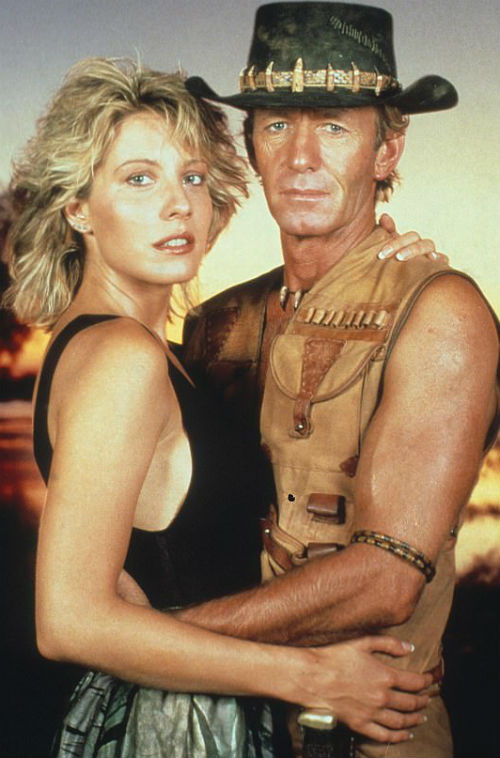 They eventually began dating and got married on May 5, 1990 after Paul divorced his previous wife Noelene. Paul was born on 1939 while Linda in 1958, making the age difference- 19 years. The couple filed for divorce in October 2013 stating irreconcilable differences and got divorced on 23 July 2014. She stated that they naturally drifted apart without any shared interests any more. She received one time settlement amount of $6.25 million. 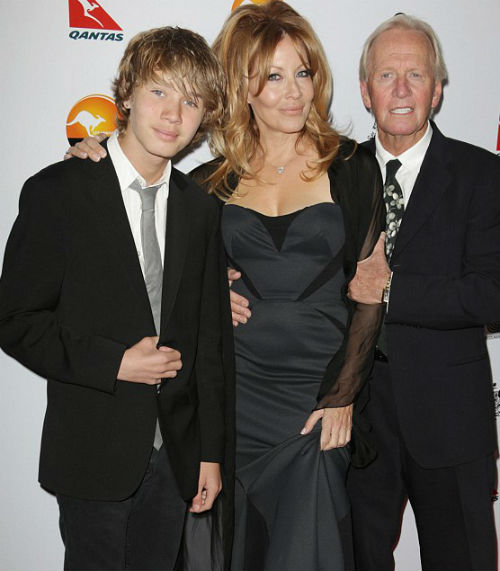 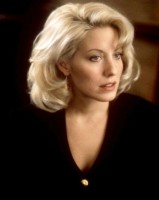 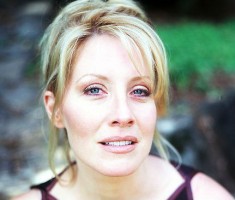 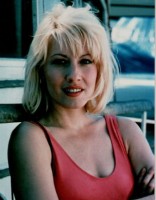 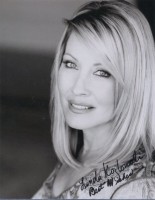 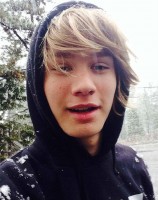 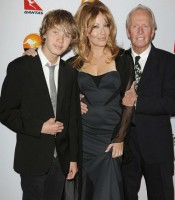 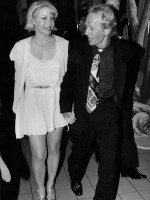