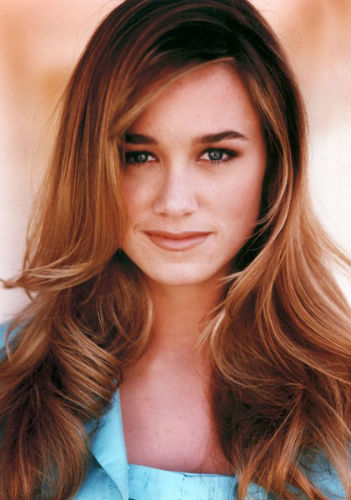 Christine Taylor is an American actress. Christine was born on July 30, 1971 in Allentown, Pennsylvania, United States to Joan Taylor(mother) & Albert Taylor III(Father)- owner of a security company. She mostly grew up in Wescosville, Pennsylvania. She has a brother named Brian Taylor.

Some of the TV series roles she is known for are-  Melody Hanson(Hey Dude), Gail in Search Party, Sally Sitwell in Arrested Development, Bonnie in Friends.

Christine Taylor & Ben Stiller marriage: Christine & Ben met in 1999 during the shooting of the Fox Network sci-fi comedy 'Heat Vision and Jack'. Ben Stiller directed the show while Christine played the role of a Sheriff. 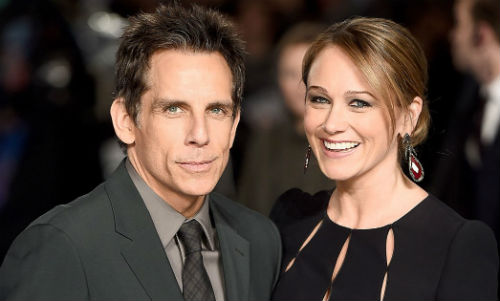 The couple started dating each other soon, they got engaged in November 1999 and got married on 13th May 2000 in Hawaii on Kauai next to the ocean.

Christine & Ben have worked together on- Curb Your Enthusiasm(2004), Dodgeball(2004), Tropic Thunder(2008), Zoolander(1,2). They have both guest starred in the serial Friends (in different episodes)

Children: Christine and Ben have 2 children, a daughter named Daughter(born in April 2002) & a son named Quinlin Dempsey Stiller(born on July 10, 2005) 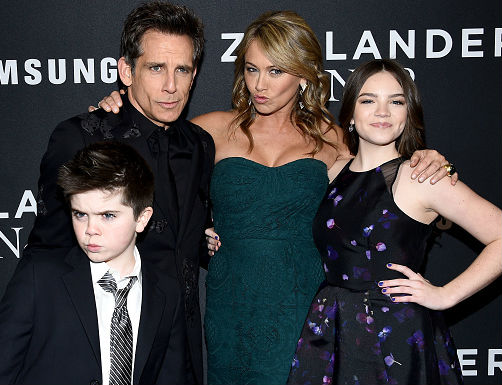 Separation: The couple publicly announced separation in May 2017, ending their 17 years of marriage. 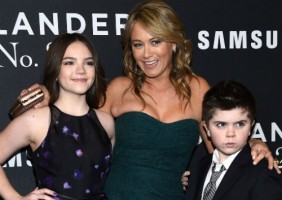 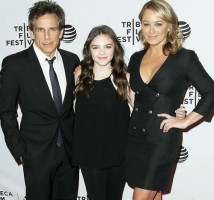