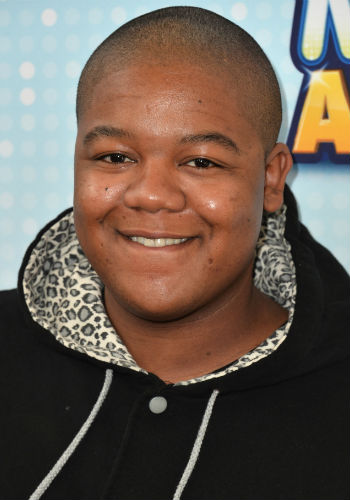 Kyle Massey is an American Actor, Rapper and Singer. Kyle is most known for his roles- Cory Baxter in That's So Raven & Cory in the House, PJ Watson in The Electric Company, Milo in Fish Hooks, Calvin Wheeler in Life Is Ruff, among others.

He has recently appeared in Bad Company as Mack, he has also voiced characters in Rise of the Teenage Mutant Ninja Turtles(Jeremy) & Mighty Magiswords(various characters)

Kyle is close to his parents, he tweeted this sweet message on the father's day- 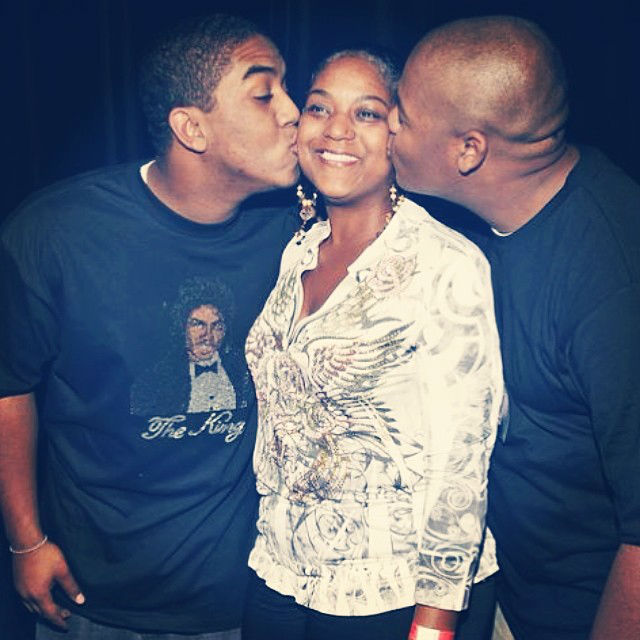 Kyle has an older brother in Christopher Massey. They often collaborate on projects. Christopher is mostly known for playing Michael Barret in Zoey 101. He has also appeared in TV series such as- Accountable, Switched at Birth, Everybody Hates Chris, That's So Raven and others.

Chris has a daughter named Mariah Massey(born on 25th January 2015) with his ex-girlfriend Cassie Jackson. [2] 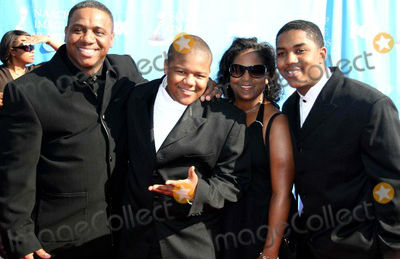 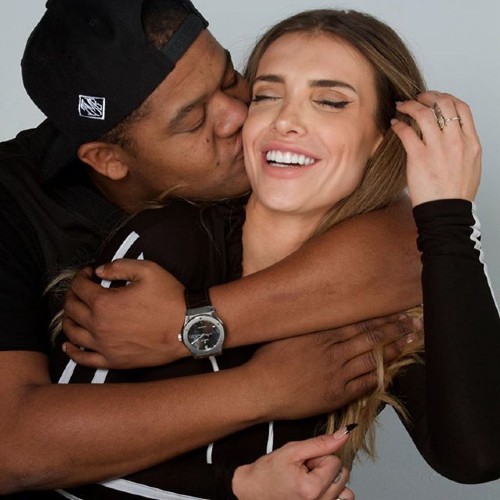 Kyle and actress/ comedian Hana Giraldo have been appearing in each other's Instagram posts for a while now, the rumors are almost confirmed now. The two seem to be dating. 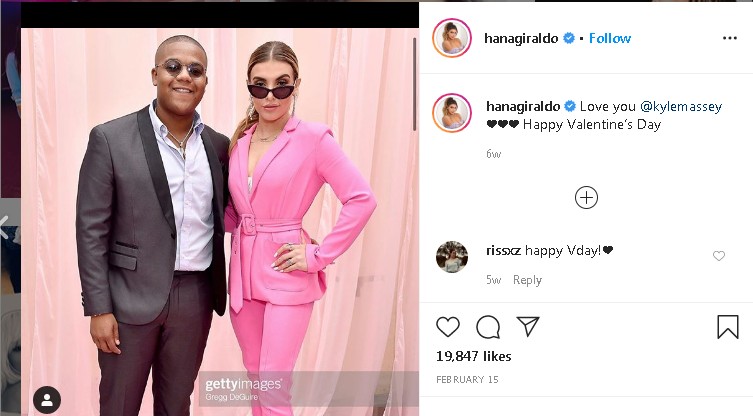 TODAY IS THE DAY THAT MY PERFECT ANGEL WAS BORN!!!! Dear @hanagiraldo roses are red violets are blue I never will love anyone the way I love you... HAPPY BIRTHDAY, baby. I love you and I thank god for putting you in my life. You are the most perfect girl I have ever met. And I can’t wait to love you forever

Dancing with the Stars

Kyle along with his professional partner Lacey Schwimmer was a finalist and lasted till the last day of the competition. He was the runner-up at the finale, losing the finals to Jennifer Grey. His final dance was to the song- Tootsie Roll.

Weight Loss: Kyle lost about 18 pounds (8.16 kgs) of weight during the 'Dancing With the Stars' season. It was a season full of hard work and extreme dancing, it lead to him shedding considerable weight within a short span.

Fresh Prince of DWTS: His performance on the finals of the Dancing with the Stars gained him the appreciation from the judges and the title of 'Fresh Prince'

Kyle's performance by week at the Dancing with the Stars

Kyle and his former dancing partner Lacey Schwimmer made an appearance together in the 'Dancing with the Stars' live show in 2012 in Las Vegas, Nevada.

Kyle loves music, he is a singer, rapper, and musician as well. He can also play instruments such as Guitar, Drums, and others.

Massey Boyz: Massey brothers, Christopher and Kyle have formed a musical band named 'Massey Boyz' and have performed together for the band.

Most of Kyle's works are in the musical genres- Hip hop & Rock music. He has rapped many songs for the Hollywood Records & Walt Disney Records.

Mononym: On June 12th, 2016, Kyle appeared in Lebanese-American rapper Skate's song 'Verse' using the stage name "mononym". It was his return to his music career after a gap of 10 years. 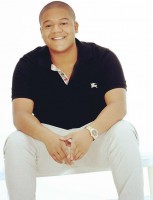 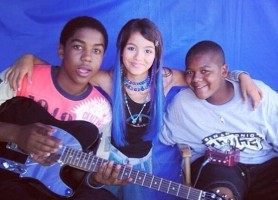 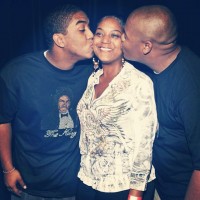 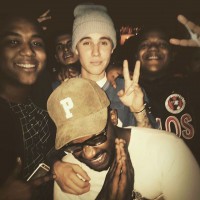 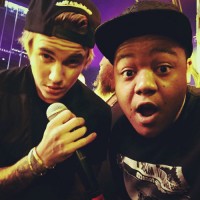 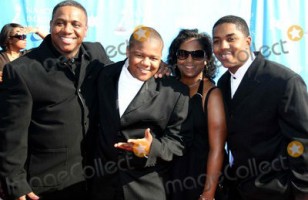 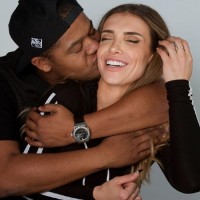 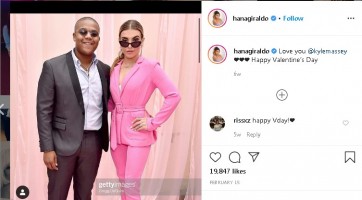