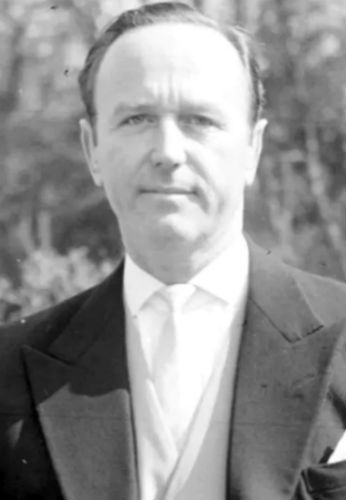 Michael Parker was a Lieutenant Commander in the United Kingdom's Royal Navy. The Crown- a real life inspired period drama has a recurring character based on the life of Michael Parker played by actor Daniel Ings.

Michael "Mike" Parker was born on 23rd June 1920 in Melbourne, Australia to C. A. Parker(Father)- a captain in the Royal Navy.

Michael died on 4th January 2002 due to a combination of cancer, heart attack, Pneumonia and stroke.

Michael Parker with Prince Philip: Michael met prince Philip in 1942, it was the time Philip worked as a sub-lieutenant on the destroyer Wallace. The two became close quickly and good friends thereafter, the two were part of the club- 'Thursday Club' which met at the Wheeler's restaurant in Old Compton Street, Soho. 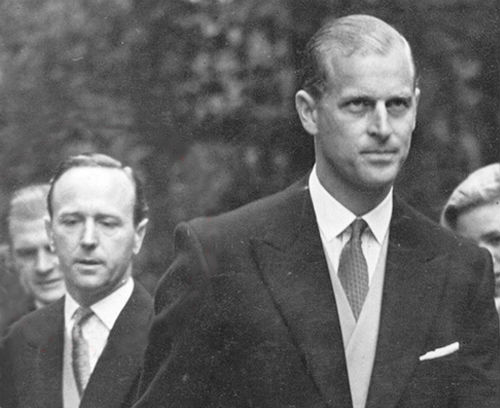 They were highly competitive on the ship and it drew them together. They were on the same mission to Japan, where the Japanese surrender in 1945. Philip was one of the attendants of Philip's stag night party at the Dorchester Hotel in London.

Michael served as a Private Secretary to Prince Philip, Duke of Edinburgh from 1947-1957.

First Marriage: Michael Parker married Eileen Allan in1943 until they divorced in 1958, she sued him in court on adultery & negligence charges in 1956. The couple had two children, a son named- Michael Parker Jr. and a daughter named Julie. Eileen wrote an autobiographical book titled- 'Step Aside for Royalty' which covered the events of Michael & Duke's life.

Third Marriage: Michael remarried in 1976 to Jean Ramsay(shoe polish heiress), they remained married till his death in 2001.

The Crown TV series: Sony pictures created a historical drama exclusively for Netflix based on Peter Morgan's film The Queen(2006). The TV series has Michael Parker in recurring episodes. The role of Mike Parker is played by Daniel Ings. The main cast of the Series includes- Claire Foy, Matt Smith, Vanessa Kirby, Eileen Atkins, Jeremy Northam among others.