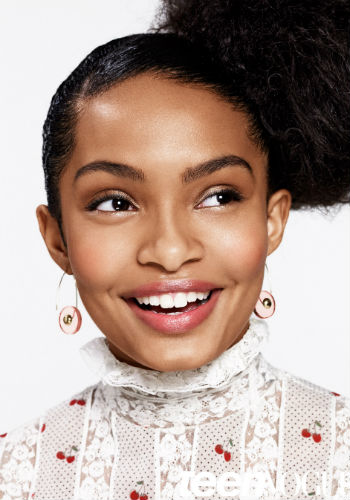 Yara Shahidi is an American TV & movie actress. She is popular for her roles Natasha Kingsely in The Sun Is Also a Star (2019), Chloe Johnson (The First Family), Zoey Johnson(Black-ish), Darci(Trollhunters), Zoey Johnson(Grown-ish). 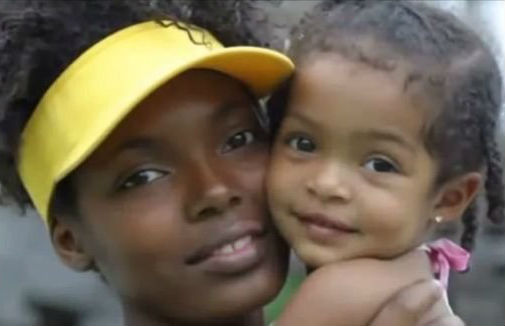 Yara Shahidi was born as Yara Sayeh Shahidi on 10th February 2000 in Minneapolis, Minnesota, United States to Keri Salter Shahidi(Mother)- a model & Afshin Shahidi(Father)- a photographer. The family lived in Minneapolis until she was 4 years old, family relocated to California after that.

She has two brothers- 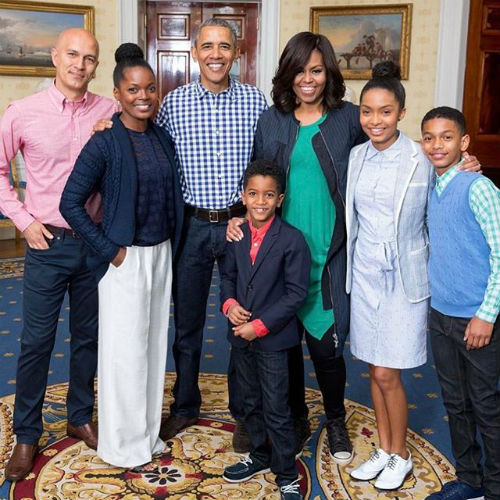 Acting: She started her acting debut with the TV series 'Entourage', 'Imagine That' is her first movie. 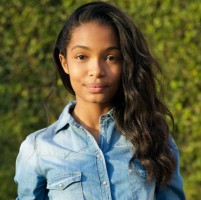 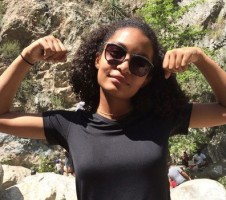 Yara Shahidi on the beach in bikini 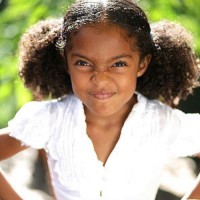 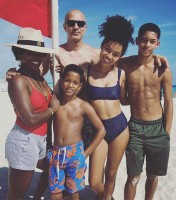 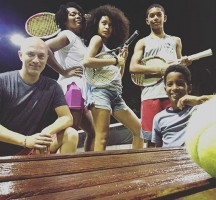 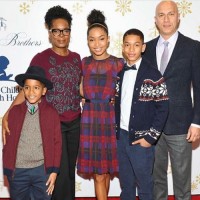 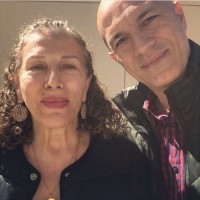 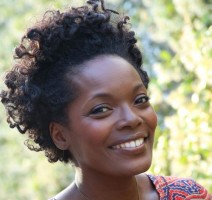 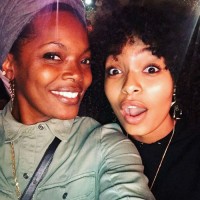 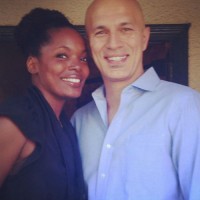 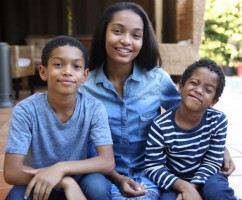 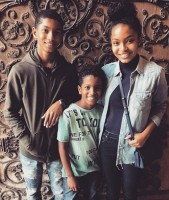 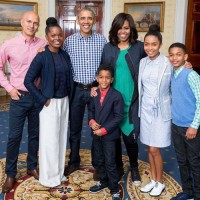 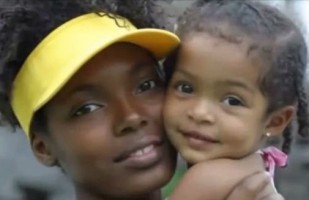 Yara Shahidi with Mom in childhood 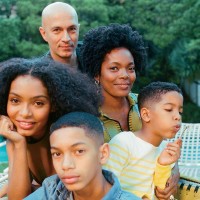