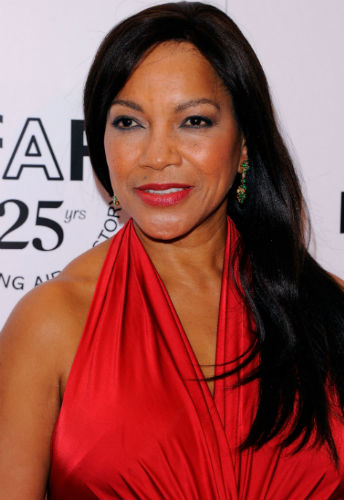 Grace Hightower is an American actress, singer, socialite, and philanthropist. She is the wife of popular Hollywood actor Robert De Niro.

She was born on 7th April 1955 in Kilmichael, Mississippi, United States. Her parents were farmers, she grew up on the farm.

Grace is of African-American and Blackfoot (Native American) descent. She grew up in Kilmichael, Mississippi with her seven brothers and two sisters.[2] She was from a poor family, she worked various odd jobs in her youth.

She was discovered by two VIPs of the New York department store Saks Fifth Avenue publicity department in 1980, which led to her getting chances as a model for the store and eventually in other brands. 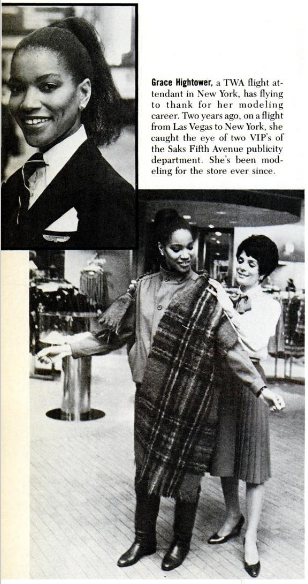 Grace met Robert De Niro in 1987 when she was working at Mr. Chow's restaurant (A celebrity restaurant) in London. This led to them going on dates and eventually into a marriage a decade later on June 17th, 1997. She was 32 at the time and he was 44. (He was previously married to Diahnne Abbott)

Speaking of their eventual falling in Love, she said (to New  York Times) "It was an ease-in. It wasn’t a whirlwind." 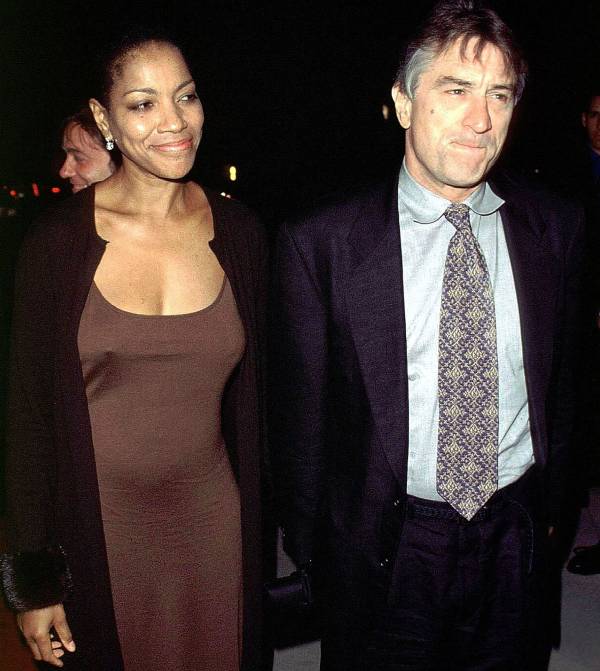 The marriage suffered when their differences flared up and the couple filed for divorce in 1999, the tabloids got busy speculating reasons behind their impending divorce, Robert De Niro filed for the custody of the son in 1999.

In March 2000, The couple agreed upon and signed an agreement related to financial support and child custody. New York supreme court had granted Robert permission for thrice-weekly visits. The couple was on good terms as the legal battles had subsided, She had visited Robert on the sets of "The Score" with Elliot. The divorce wasn't sought after keenly by any of them.

As per an article on People, in June of 2001, Robert was on a family cruise from Miami on singer Marc Anthony's new yacht with his then estranged wife Grace, joined by some of Robert's children, Marc Anthony's wife Dayanara Torres, their son and a few other guests.

It was reported that Grace saw Robert with a woman alone below the deck, she was apparently trying to pull her blouse off when Grace saw them, Grace's spokesperson R. Couri Hay had said that Grace had caught Robert with a "frozen look on his face", other sources say that the other woman was helping De Niro open and close the bathroom door.

Claiming to have suffered a fracture at Grace's hands, Robert filed for unsupervised visiting rights with son Elliot. Grace charged that Robert was addicted to alcohol and drugs and couldn't be left alone with Elliot.

In July 2000, the couple was ordered to go under a mental-health evaluation before the next court date by the sitting judge Judith Gische.

Robert's friend Chuck Low called Robert- "a devoted dad." and Grace "a caring mother." Perhaps their battle was best summarized by Grace's friend Betsy Rathe, "She wants happiness for her son, first and foremost. She wants Robert to be happy too. There is fever anger between them." 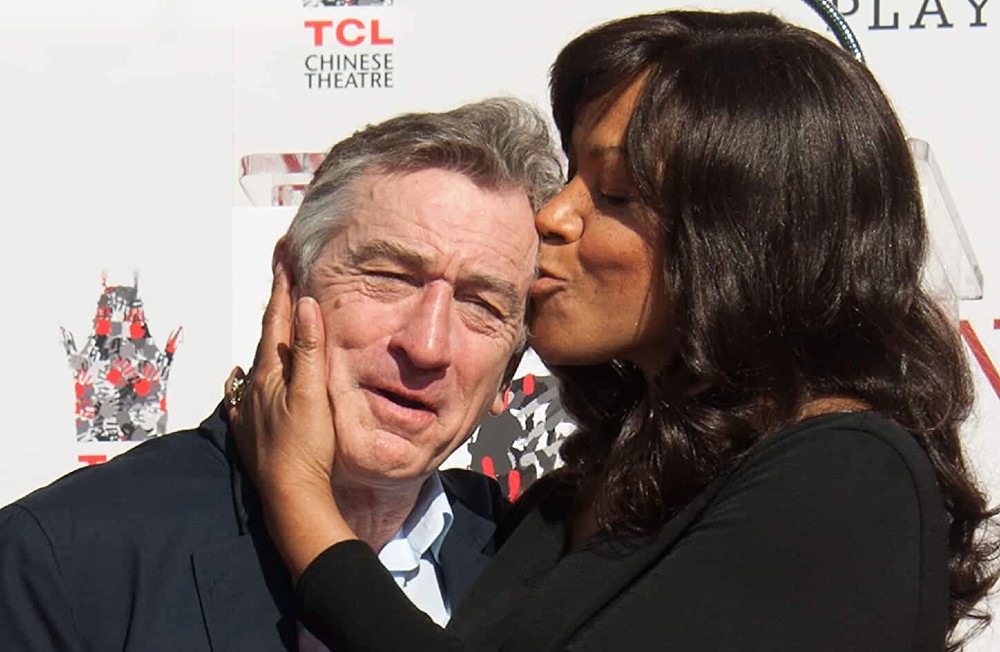 The couple patched up their differences and got back together in 2004 and renewed their vows of marriage.

There were two judges officiating the event, "So that they can make sure this one sticks," joked De Niro. The event started with the couple lighting the candles and exchanging wedding bands. The guests were served champagne in the tents and offered food from Robert De Niro's Nobu restaurant.

Grace and Robert separated in November 2018 after a marriage of 20 years. It was an exciting, oscillating 20 years. A difficult separation but as the relationship soured, a necessary one. Robert De Niro spoke of the split in a statement released a week after the separation:

"Grace and I have two beautiful children together. We are entering a period of transition in our relationship which is a difficult but constructive process, I honor Grace as a wonderful mother and ask for privacy and respect from all as we proceed to develop our roles as partners in parenting."

Their eldest son Elliot was 20 and Helen, just six at the time of the separation. The parents have decided to remain friendly and bring up children with as much friendliness between them as possible. 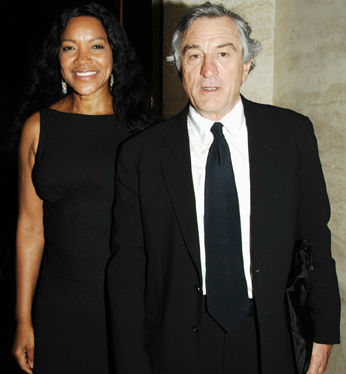 Elliot was born on 18th March 1998 as the first child of Grace Hightower and Robert De Niro. Grace was 42 at the time.

The couple had another child, a daughter Helen Grace De Niro born in December 2011 through a surrogate mother. Helen weighed 7 pounds and 2 ounces at birth. She is 13 years younger than her older brother Elliot.

In the 2012 Crime Drama movie, Grace played the role of girlfriend of 'Yardley Acheman' (played by David Oyelowo) an American pretending to be an Englishman and an investigative reporter from The Miami Times.

Lee Daniels is a family friend, her appearing in both "Precious" and "The Paperboy" was because of that.

In the academy award-nominated Drama movie "Precious", Grace plays in the small role of a social worker. The movie was a portrayal of a young woman's struggles with poverty and abuse.

Grace has also performed in the song "Somethin's Comin' My Way" from the movie. It was written by Dan Manjovi

Grace appears in an episode of the popular 90's police crime drama "NYPD Blue" as an E.S.U. Woman. She appears in the episode "Zeppo Marks Brothers" (Season 1 Episode 18), it was aired on 22nd March 1994. It was Grace's first-time appearance on screen (any format) 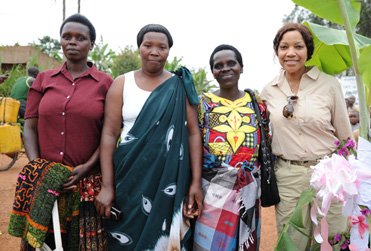 [Grace Hightower with the Rwandan women] 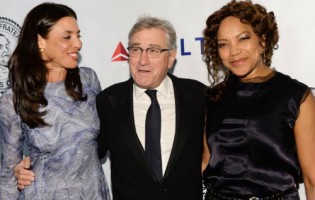 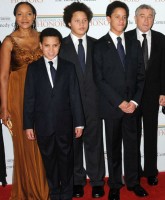 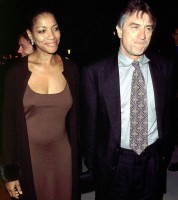 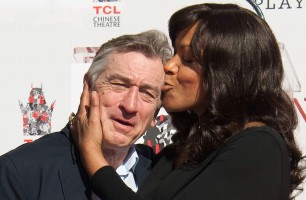 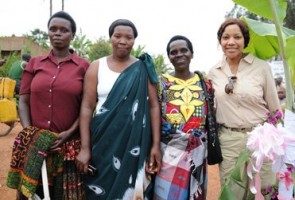 Grace Hightower with the Rwandan women