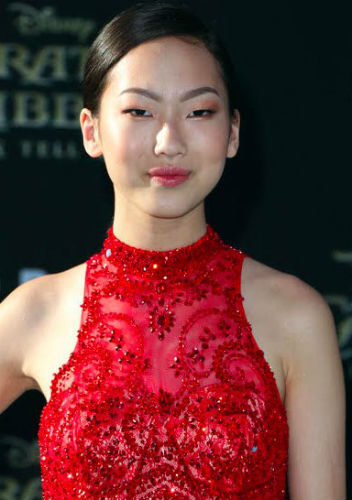 Madison Hu is an American TV & Movie actress & singer born in 2002 in Longview, Texas, her family moved to California when she was 2 years old. She is known for her work as Frankie Wong in Disney Sitcom Bizaardvark, as Marci in the comedy series 'Best Friends Whenever'. She has a brother and sister in the family as well as a puppy.

She has also appeared as herself in TV shows such as- The John Kerwin Kids' Show!, ChannelAlexis2k6, Disney Parks Presents, Home & Family, I Kid with Brad Garrett.

Madison Hu & Olivia Rodrigo: The duo has been part of the TV series Bizaardvark for a while now, both play lead roles in the TV series. They have become good friends in real life as well. They play Frankie Wong & Paige Olvera respectively on the show. 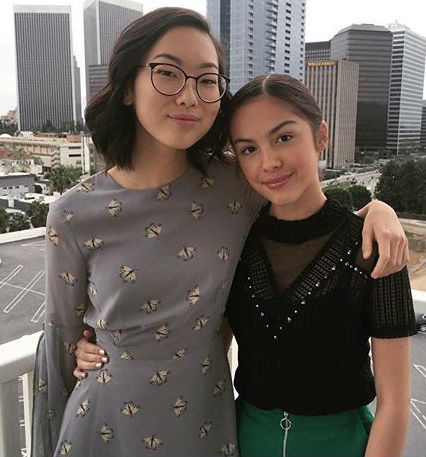 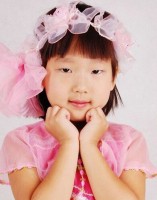 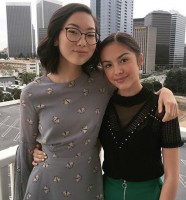 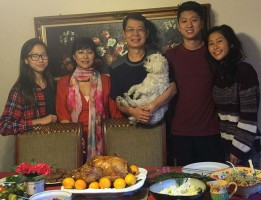 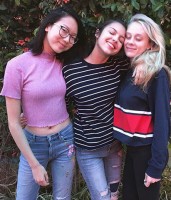 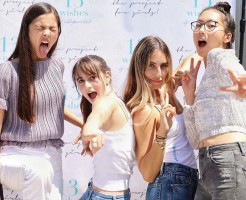 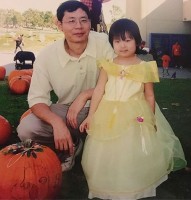 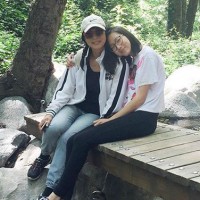 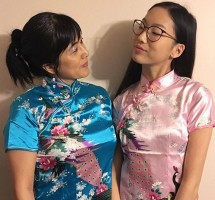 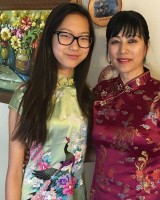