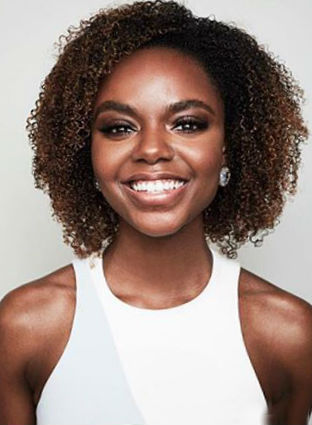 She is most popular for her role as Josie McCoy in the Teen Mystery drama Series- Riverdale.  Ashleigh starred in the lead role in the Netflix TV movie 'Deidra & Laney Rob a Train' as Deidra. 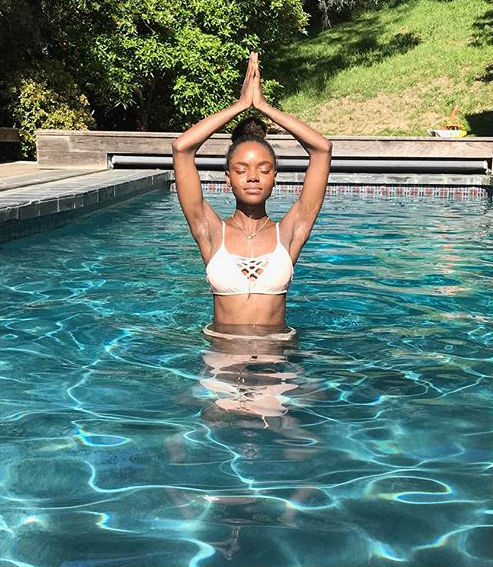 She has performed in various soundtracks of the Series- Riverdale. Some of them are: 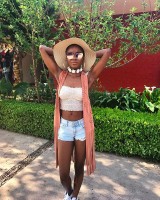 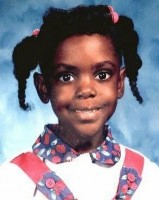 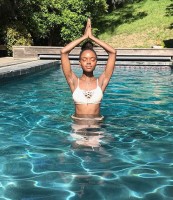 Ashleigh Murray in the swimming pool