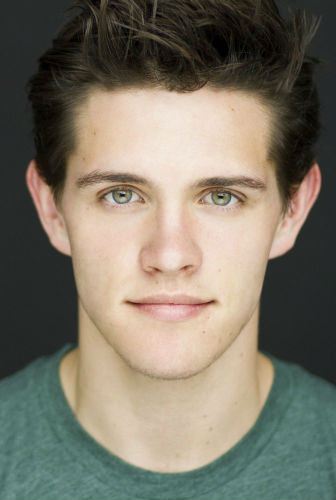 Casey Cott is an American Actor, Singer. He is known for playing- Kevin Keller in Riverdale(2017-20), Nick Shepherd in The Mascot(2020), Trevor Olsson in All the Little Things We Kill(2019) among others.

Casey Morton Cott was born on 8th August 1992 in Chagrin Falls, Ohio to Rick Cott (Father) a retired Air force employee and his wife Lori Morton Cott(mother). He grew up in Spring Arbor, Michigan. He has two siblings:

Corey is an actor himself. He has been active on broadway. He is also known for the musical "Newsies" and for starring in "Gigi"

Carly works as a Motion Picture Rights assistant at CAA.

Rick is the center of the family, his humor, wits and example keeps the family excited and motivated. He was a A-10 fighter jet pilot. Rick lives in Bonita Springs, Florida with wife Lori Cott 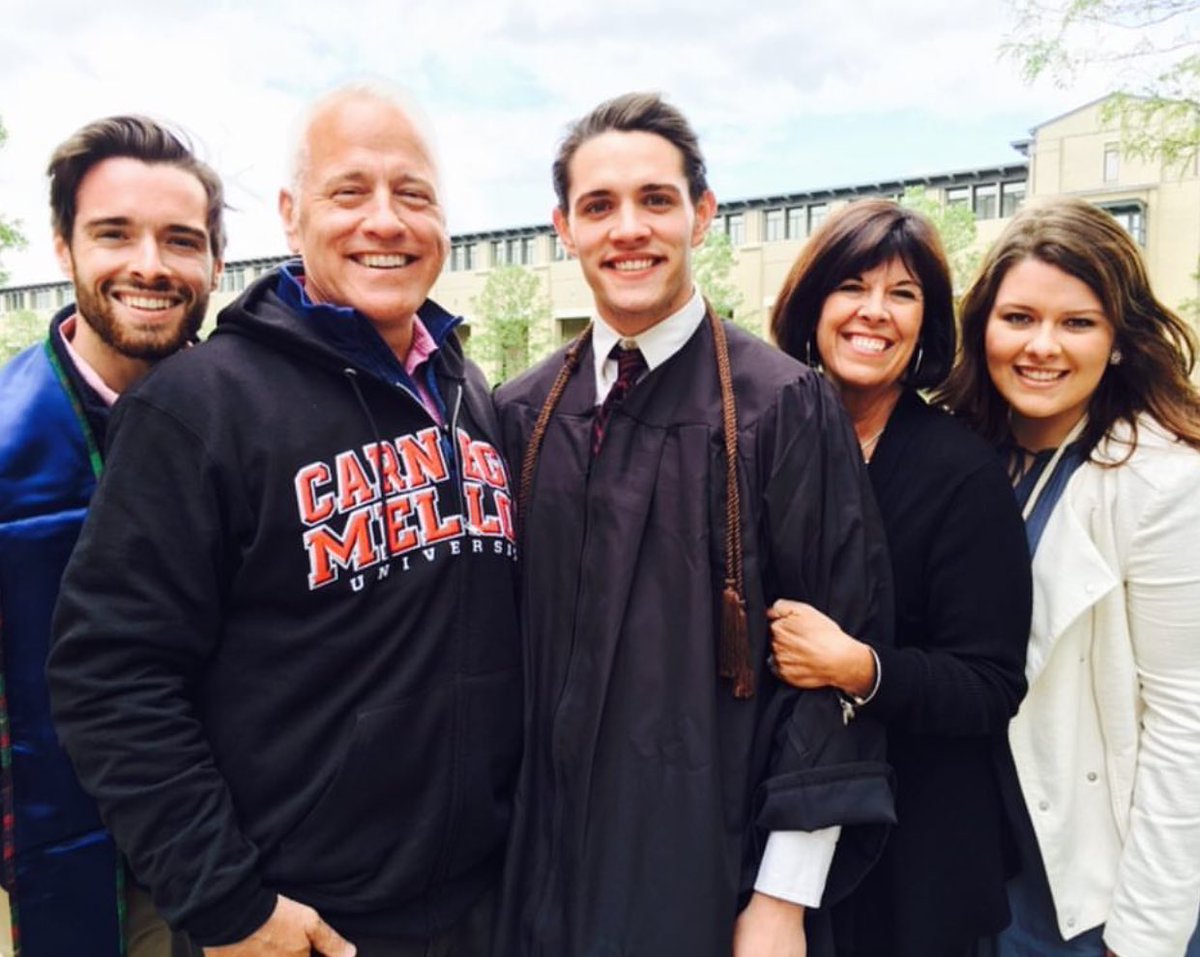 Casey & actress/ singer Stephanie Styles (of Bombshell, Booksmart, "Bonding" fame) are beleived to be dating since 2015. 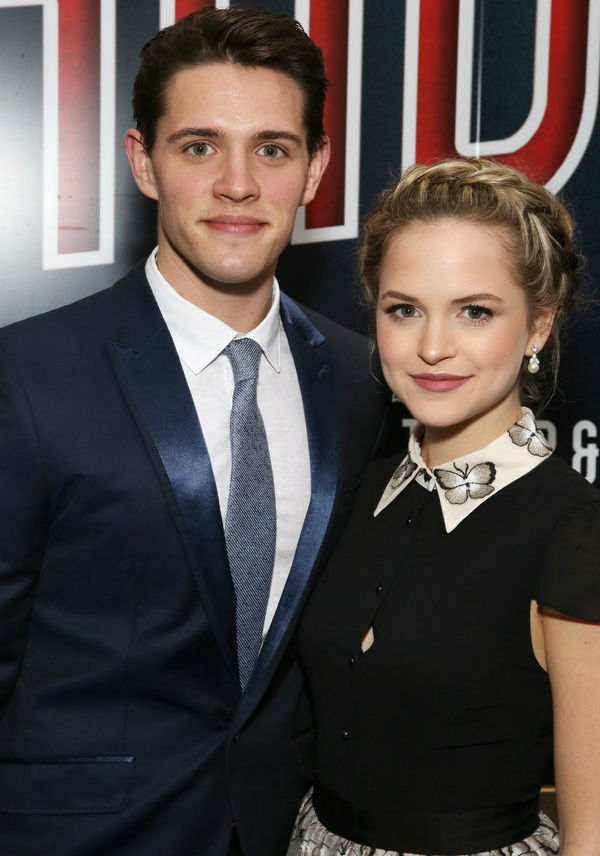 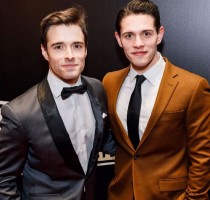 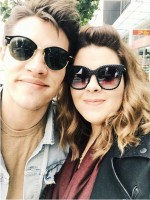 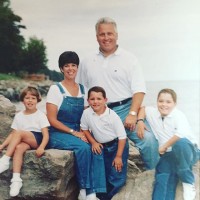 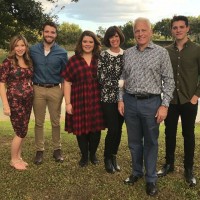 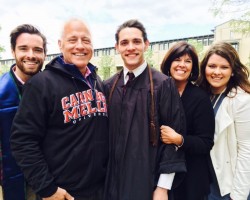 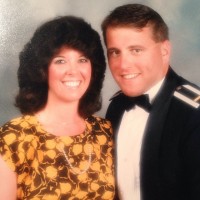 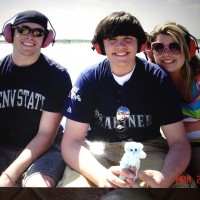 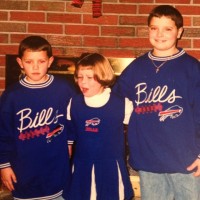 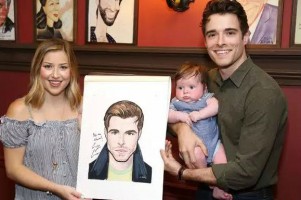