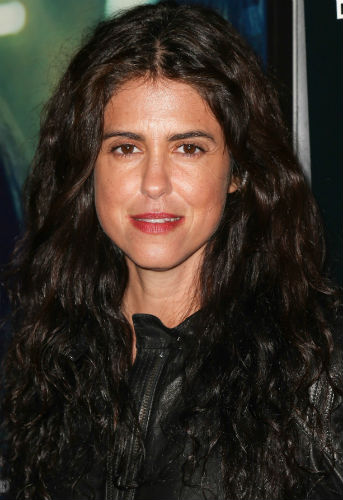 Francesca Gregorini is an Italian American director, musician, and writer. She is known for winning the LA Femme Filmmaker Award for directing "The Truth About Emanuel Director" (2013).

She lived in England from age 11 to 18, she considers herself part British with a British sense of humor.

Francesca's mother Barbara Bach is an actress. She is a former band girl who has appeared in the James Bond movie The Spy Who Loved Me (1977).

She was married to Count Augusto Gregorini from 1966 to 1978, she has two children with him. She later married singer/ musician Ringo Starr (The Beatles).

Francesca did not see her mother often in childhood, it is believed that Barbara's busy schedule and addiction to alcohol and drugs kept them distant, now the two are very close. 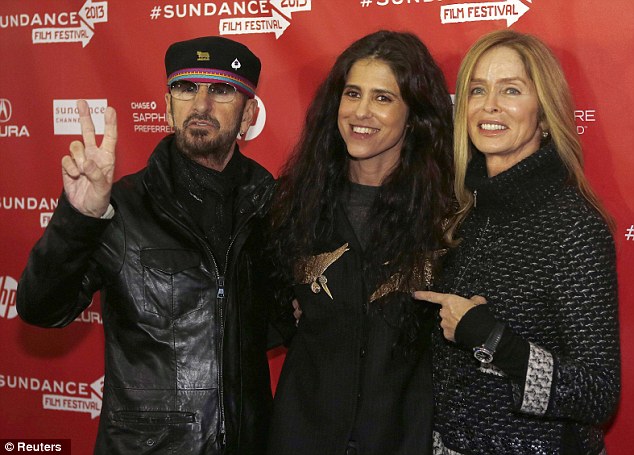 Francesca's father Augusto Gregorini is an Italian count. He is from the Savignano sul Rubicone municipality town in the Forlì-Cesena Province of Emilia-Romagna, Italy. 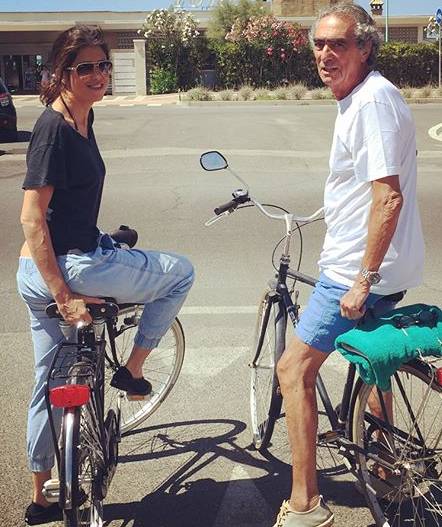 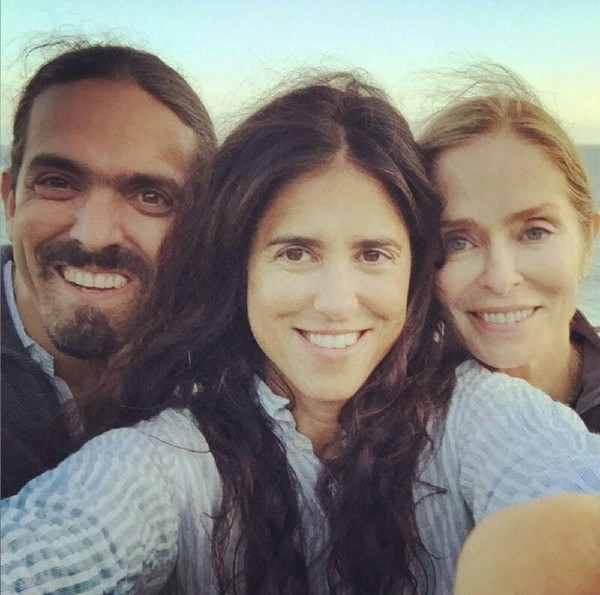 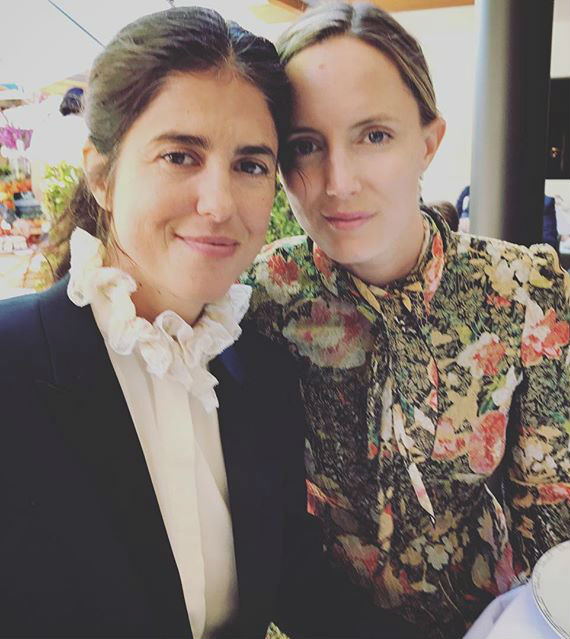 Francesca was living with her partner Actress & model Portia de Rossi for 4 years from 2000 to 2004, the couple was engaged, the couple separated in 2004 as Portia moved closer to TV host Ellen Degeneres. She is now friends with both Portia and Ellen. 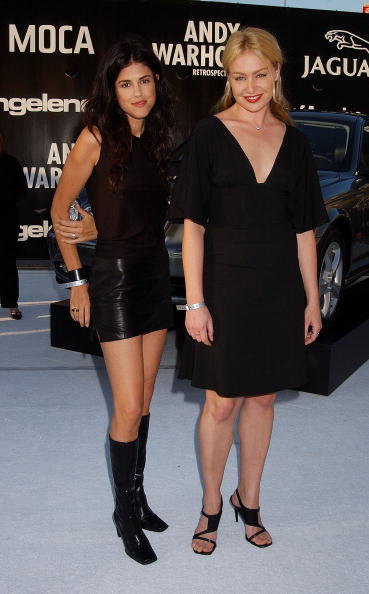 Francesca started her career as a singer and writer. She has previously sold her scripts to HBO and Paramount pictures.

Motel Novella: She co-wrote the pilot episode of the HBO series "Motel Novella" with Joe Russo and Anthony Russo.

Tanner Hall marked the directorial debut of Francesca. She co-wrote and co-directed the romantic drama with Tatiana von Fürstenberg.

The story seems to be inspired by Francesca's own life, it was about an all-girls boarding school where teen girls learn about the complexities of adolescent life.

The movie was featured at the Toronto International Film Festival(2009). 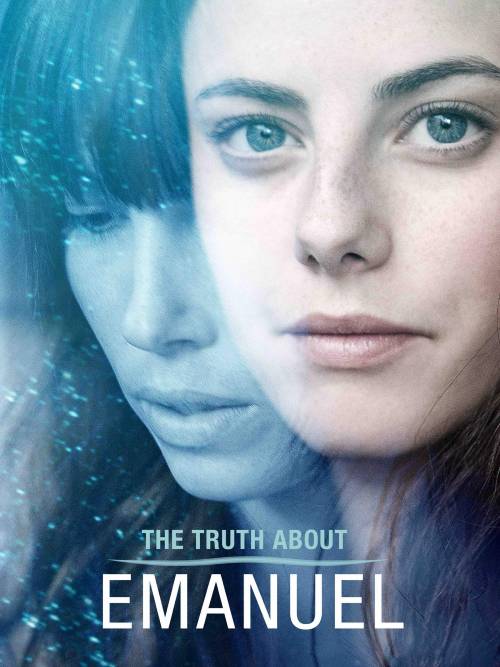 Francesca co-wrote the story of the thriller drama with Sarah Thorp and directed "The Truth About Emanuel" in 2013.

The story is about a troubled girl named Emanuel who takes an interest in her new neighbor who looks like her deceased mother. Emanuel offers to babysit the neighbor's newborn baby and with that accidentally enters the neighbor's problematic world.

Francesca contributed to two soundtracks from the movie See Jane Run (2001). It was her first musical project. 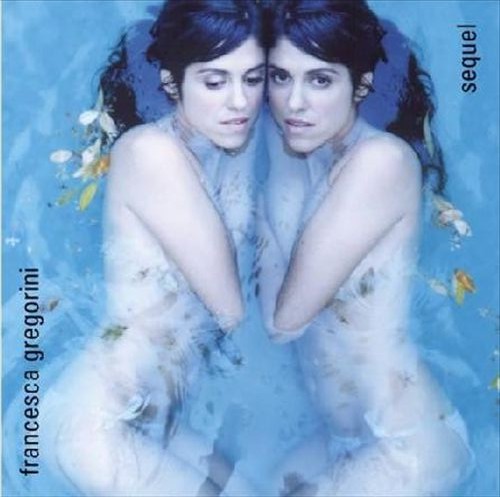 Francesca Gregorini made a Rock/ pop album titled "Sequel" in 2003. The album had 11 songs: 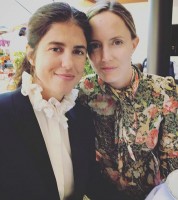 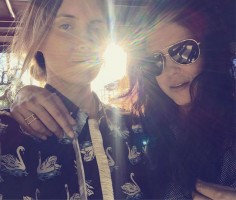 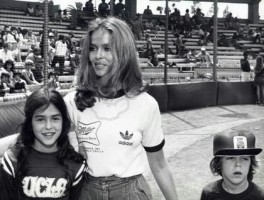 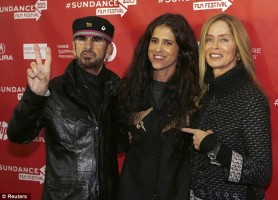 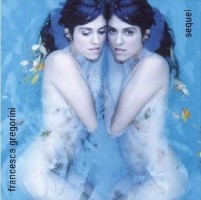 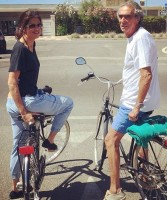 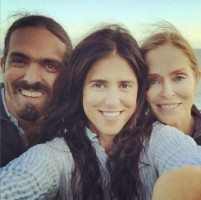