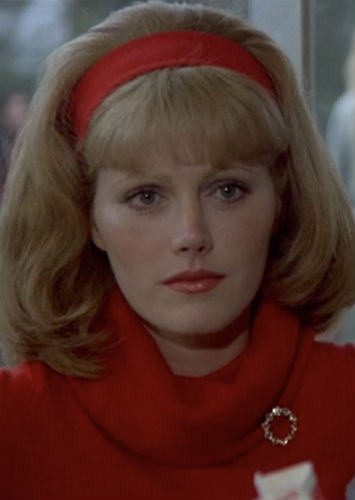 Robyn Hilton is an American Model, TV & Movie actress. She has appeared in roles such as- Miss Stein in Blazing Saddles(1974), Maid Marian in Malibu Express(1985), Karen in Doc Savage: The Man of Bronze(1975), Denise in The Single Girls(1974).

Robyn Hilton was born on 13th July 1944 in Twin Falls, Idaho, USA as Robyn J. Molyneux to James Elias Molyneux(father, 1920-2008)- an experimental engineer, farmer & Erma Jeanne Upp - Molyneux (1924-2003). She was raised in a 3000 acre farm where she would play act with the farm animals. The winters were said to be so severe that she had to ski to school. She is now believed to be living in Sonoma County in her old age.

Robyn married William Hilton on 24th September 1961, they remained married for 7 years and divorced in 1968. The couple had 2 daughters, it is reported that both died in a car accident.

After decades of living single Robyn married Alan Mihoces in 1990, they couple filed for divorce in 2009 and the divorce was finalised in 2011, they have a child together.

Robyn dated Mitch Orenstein- CEO of M.O.R.E (a media publication outfit) in the 1980s. It was through the M.O.R.E that she reached a vast audience and her popularity peaked during this time

3rd marriage rumors: There are rumors on internet from a few (who claim to have crosschecked) that she is married for the 3rd time and living in Nevada with her 3rd husband (We are not sure if this is just confusing for someone else or in fact true)

Robyn started modeling after her small stint as a weather forecaster for the local TV, she ventured into modeling soon after that. 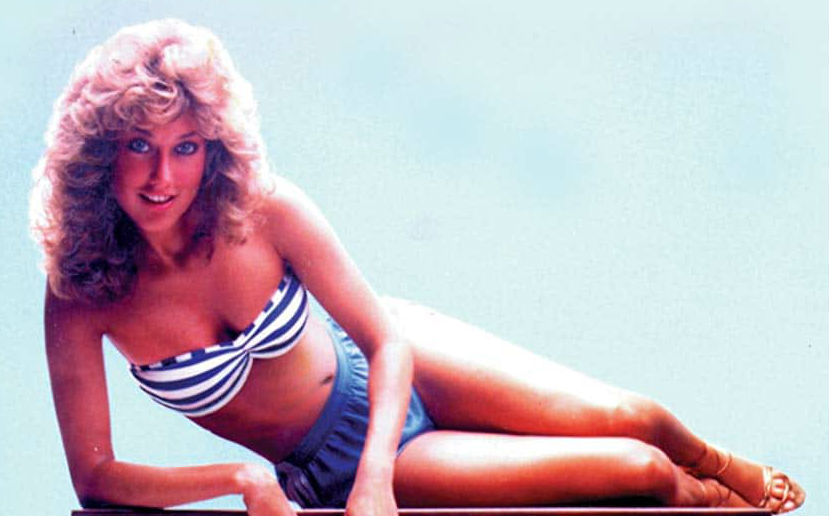 Image: Robyn Hilton on the cover page of "Cult Movies" 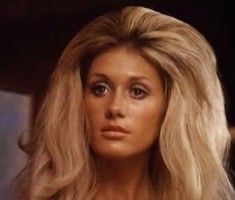 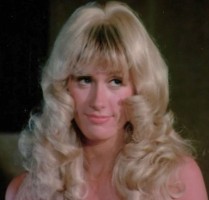 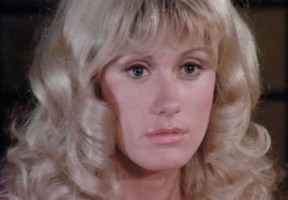 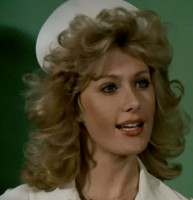 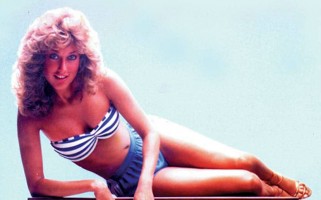 Robyn Hilton on the cover page of "Cult Movies"