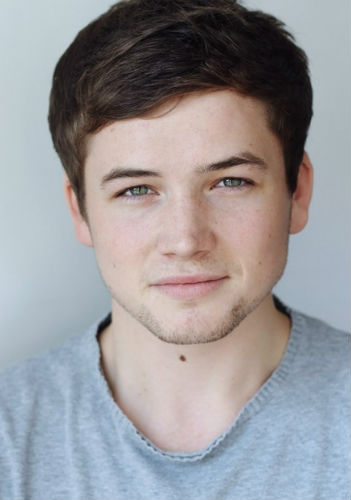 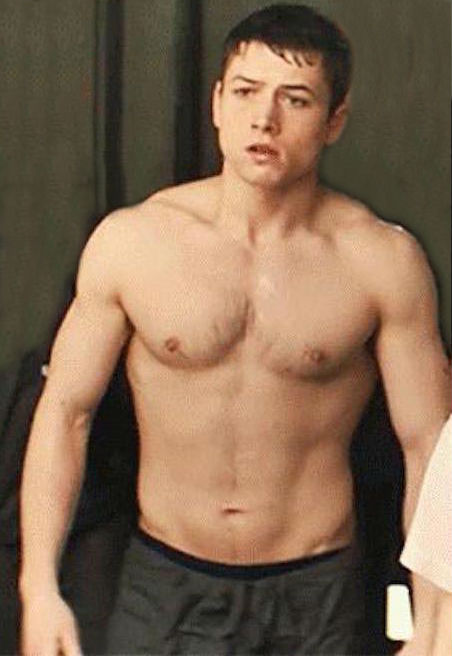 Taron David Egerton was born on 10th November 1989 in Birkenhead, Merseyside, United Kingdom. He grew up in Wirral Peninsula, Llanfairpwllgwyngyll(Anglesey) & Aberystwyth(Ceredigion).  He lives in London.

Taron's father is a Musician who sometimes sings with the band "Data Slaves". He used to run a "bed-and-breakfast"

His mother worked in social services. His parents divorced when he was young, Taron lived with his mother in Llanfairpwllgwyngyll, Anglesey. He bought his mother a house in London in 2016.

He was interested in making sculptures, drawings and animation as a kid. He has two younger sisters. They are 19 and 21 years younger to him. [3] 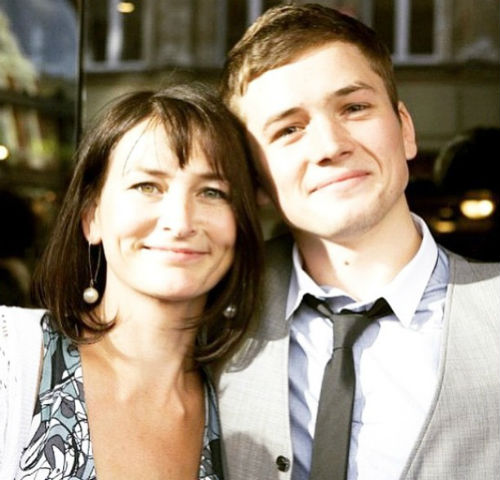 Taron Egerton is in relationship with the (Assistant) Director Emily Thomas. She has worked in projects- "No Time to Die", "The Kid Who Would Be King", "Solo: A Star Wars Story", "7 Days in Entebbe" 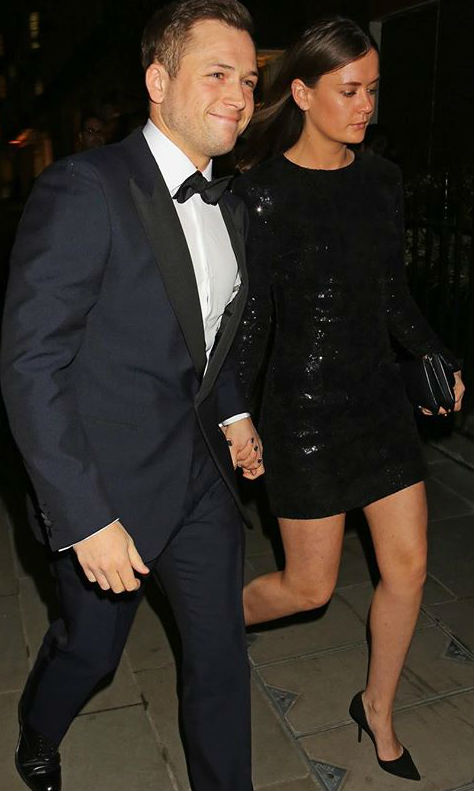 Taron Egerton played "Elton John" (based on the musician) a troubled musician in the movie Rocketman(2019), Richard Madden played "John Reid". The two had a homosexual love making scene in the movie. 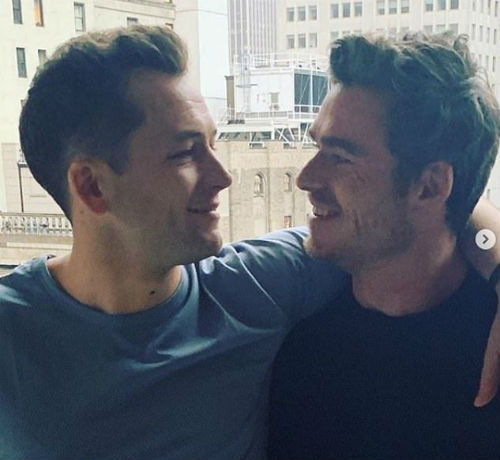 When he was sort of half selected for the role in Kingsman, the director listed Caveats on which he might get the roles. He underwent 3 months of fitness training. He also had to go through language program to lose some Welsh accent and learn Urban London accent. He watched Harry Brown (2009), Ill Manors, Top Boy as a part of preparation. He studied Adam Deacon, Ed Skrein, Noel Clarke, Riz Ahmed for the role. 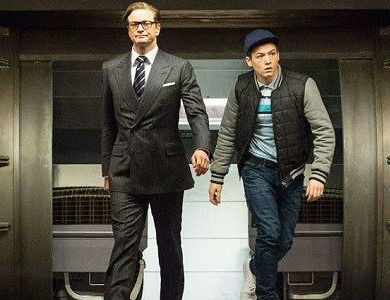 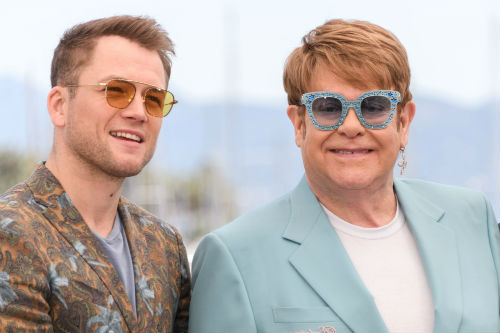 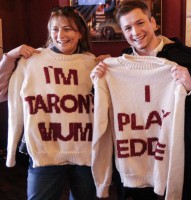 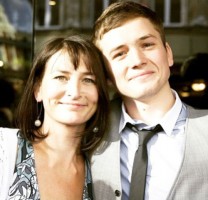 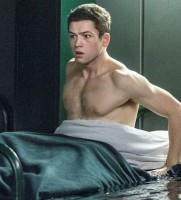 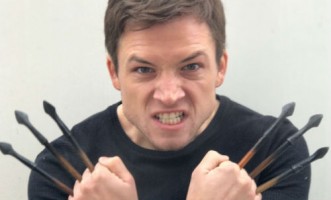 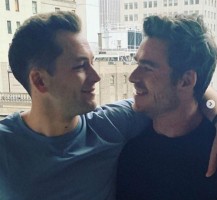 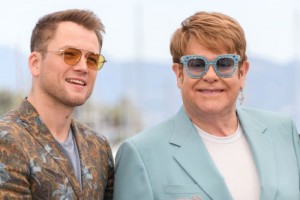 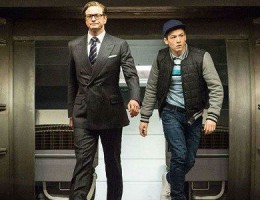