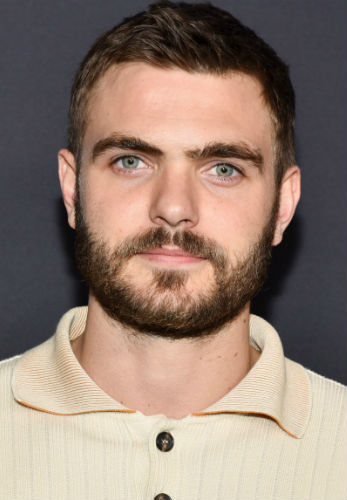 Alex Roe has recently appeared as Ben Pownall in the fantasy drama "Siren".

Alexander Michael Roe-Brown was born on 18th June 1990 in Westminster, London, England. He grew up in Ladbroke Grove.

Family: His mother was a ballet dancer, father a plumber, and grandfather a fairground boxer.

He has a twin sister. 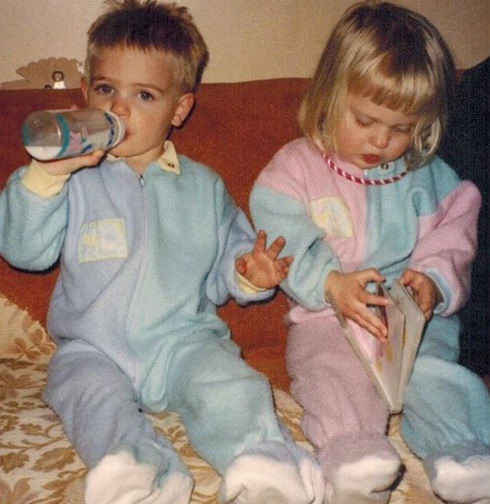 [Alex with his twin sister]

Alex played multiple sports as a child, however, it was Football that stole his heart. He still plays it three times a week and watches a lot of it. He has played as a striker for Chiswick Albion.

Alex joined division 2 football club at the age of 16, he played football in Spain for a year. After returning from Spain, he played for Chalfont St Peter Association Football Club.

When he first started acting in TV series (circa 2010), he was still playing for the Chiswick Albion team in the  Hayes Middlesex Sunday league.

When Alex relocated to Los Angeles for his work, he played with the amateur club Atlético Silverlake in Los Angeles. 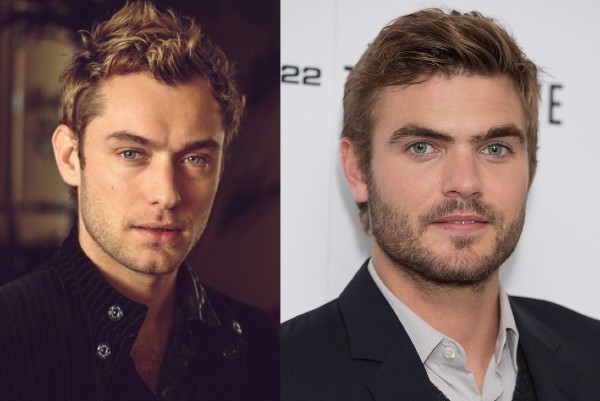 Alex was first spotted by Jennifer Saunders during a school performance of 'our country's good'. She was attending the event to see her daughter Freya perform, she approached Alex after the event and encouraged to audition for the role in Jam and Jerusalem. That fast tracked his career.

In the children's sci-fi fugitive drama aired on CITV, Alex played the lead character Jay Keaton- a highly intelligent twelve-year-old boy, who along with his friend Melanie Banks (Ciara O'Connor) come to know that a biotech company named EmbroGen is involved in illegal cloning of human children.

Jay and his younger sister Fleecey Keaton (Hannah van der Westhuysen) are in danger of being caught by Boyer & Lomas of EmbroGen.

Alexa played the lead role in all of the seven episodes of season 1.

In the BBC teen drama 'The Cut', created by Al Smith and Geoffrey Goodwin, Alex played the recurring role of Elliott Baden, an athletic, good looking youth. He is the love interest of Marla Lucy Mackinnon (played by Lara Goodison) the lead character of the series.

Alex appears in 21 episodes of the series, in seasons 1 and 2.

Siren is a Fantasy thriller aired on Freedom TV. Alex appears in the lead role on the series, The series was created by Eric Wald and Dean White.

The story is set in a small coastal town that is rumored to have homed mermaids, the chaos enters the town when a mysterious woman appears in the city.

Alex plays Ben Pownall, a marine biologist. He is enchanted by the songs of Ryn (Eline Powell), an irresistible young mermaid. He develops a bond with her.

Alex appears in all the 36 episodes of the series.

Maika Monroe plays his sister McKayla Strawberry, after Hunter is killed, Daniel and McKayla runaway from the drug lord. 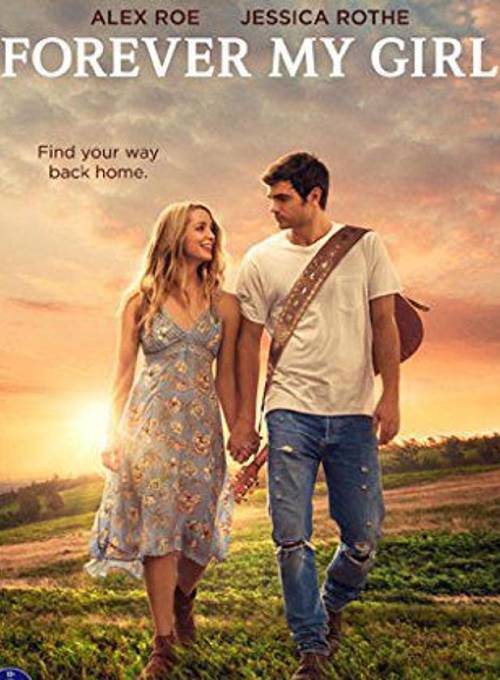 [Alex Roe and Jessica Rothe in "Forever my Girl"]

Alex played the role of Liam, a popular singer in the romantic family movie "Forever My Girl". The movie was co-written and directed by Bethany Ashton Wolf.

The story revolves around Liam, Josie, and Billy. Liam deserting Josie to go to the city, fearing of losing her just like losing his mother, becoming a popular singer, returning back to his hometown to discover he has a daughter, mending bonds with the mother and daughter to win their hearts. 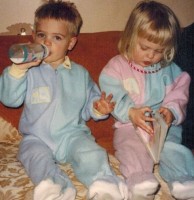 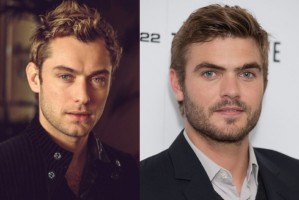 Alex Roe and Jessica Rothe in "Forever my Girl"