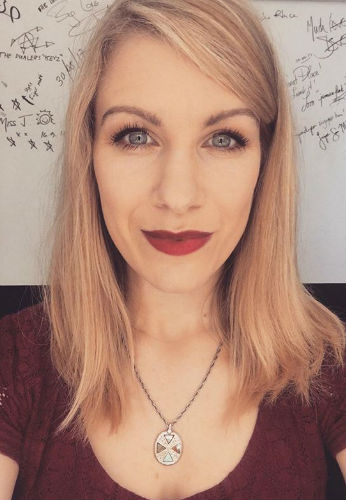 Rachel Parris is a British comedian, actress & musician. Rachel is known for roles- M.O.T.H.E.R in M.O.T.H.E.R Knows Best, Rachel in The Mash Report, Chrissy in Revolting, Sarah Millican in Murder in Successville, in Thronecast.

Rachel Parris was born on 27th May 1984 in Leicester, England.

Rachel married comedian Marcus Brigstocke on September 16, 2019. The two were engaged on 25 December 2018, they were in a relationship by April 2018. 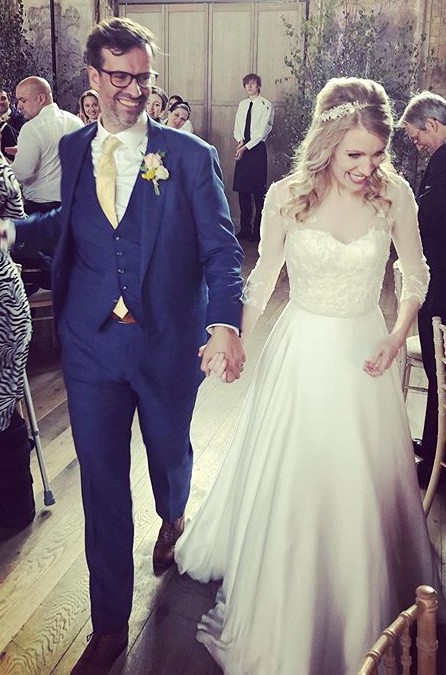 Marcus is an English actor and comedian. He has worked on many BBC TV and radio shows. He was born on 8 May 1973 in Guildford, Surrey, England to Nick Brigstocke(a stockbroker) and Carol Pretty.

Some of the shows he has hosted are: "I've Never Seen Star Wars", "The Brig Society", "The Late Edition" 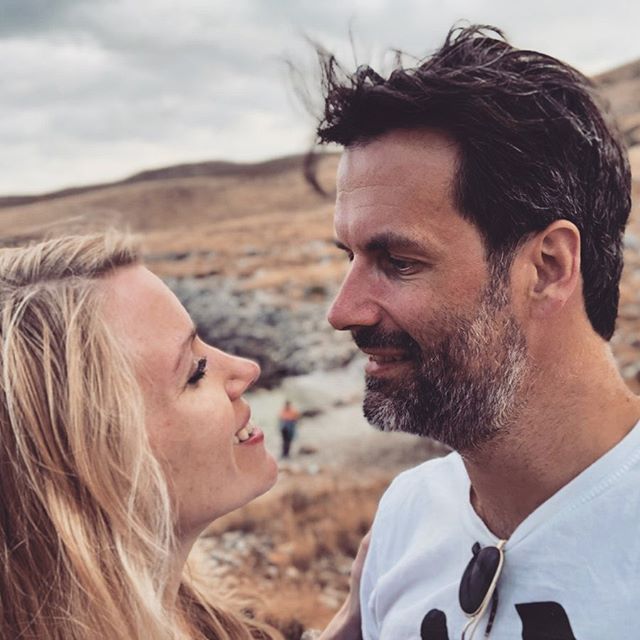 Youtube Comedy: Rachel writes, performs, produces comedy acts and music on her youtube channel. She has been inactive on the platform lately.

Some of the music videos she has published on her youtube channel are:

The Commission: This was Rachel's first comedy show in 2007. It was praised by 'Guardian' ("captivating...a striking debut") as well as 'The Scotsman' ("classy clever comedy...uproarious"). She started her musical comedies in 2010.

10 Ways To Become A Musical Legend: She wrote and acted in a comedy skit for BBC 3, she played the irritated music teacher.

Austentatious: An improvisational comedy show co-founded by Rachel, the group tours the UK performing acts, they have won Chortle Award

Rachel the Musician: Rachel has been a singer and songwriter from her childhood, Music was the first thing she sought a career in.

Rachel has been performing in the musical comedies, improv, and stand-up comedy throughout the UK.

The Mash Report is a BBC2 news talk-show that has a comic take on the week's news. The series has Ellie Taylor as Susan Treharne, Steve N. Allen as Newsreader Tom, Rachel, and Nish Kumar playing themselves.

Rachel appears in about 22 episodes of the series.

The series was launched on the mother's day of 2018. Pippa Evans, Scott Kingsnorth, Evelyn Lockley, Holly Mallett have also appeared in main roles.

It is a comedy series directed by James De Frond. The story revolves around solving murder mysteries in the town of Successville. 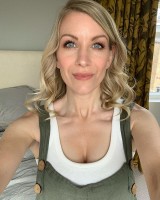 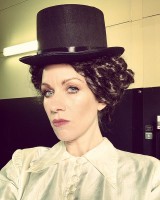 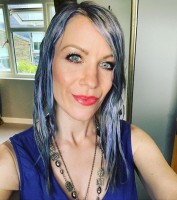 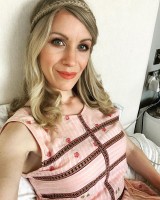 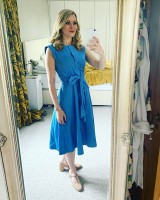 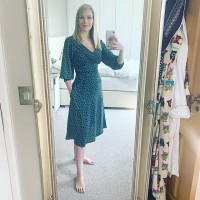 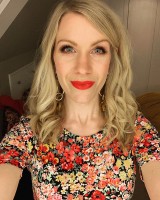 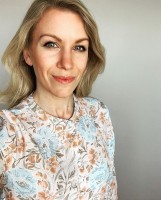 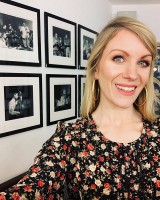 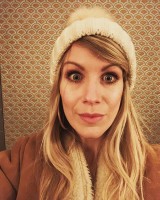 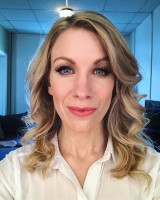 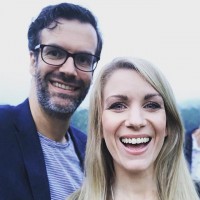 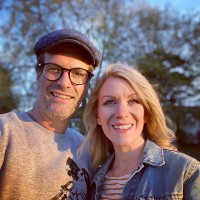 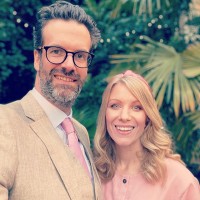 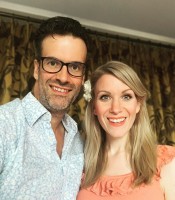 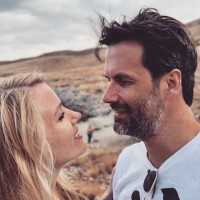