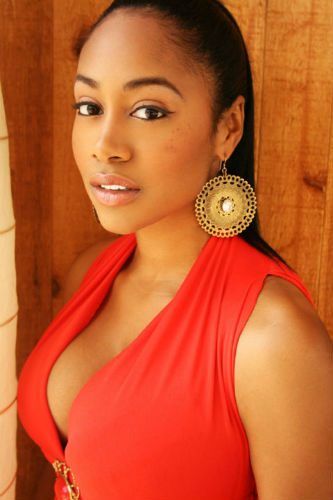 Simone Missick is an American TV & movie actress. She made her debut through a minor role of Jamie in the movie "The Epicureans", Her major breakthrough came through Marvel series Luke Cage & The Defenders where she played the role of Misty Knight.

Simone Missick Debut: Simone started her career with the movie "The Epicureans", she however land in another role for five years after that till her role in The Road to Sundance(2008).

She was shot in the face while shooting without a double for a scene in Luke Cage (she admits she got dozens of roses next day), she had also busted fellow actor's lips while throwing handcuffs at him (apparently she has done that couple of times) 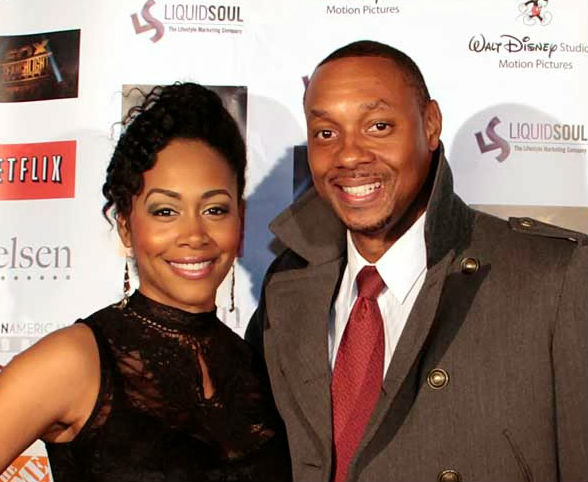 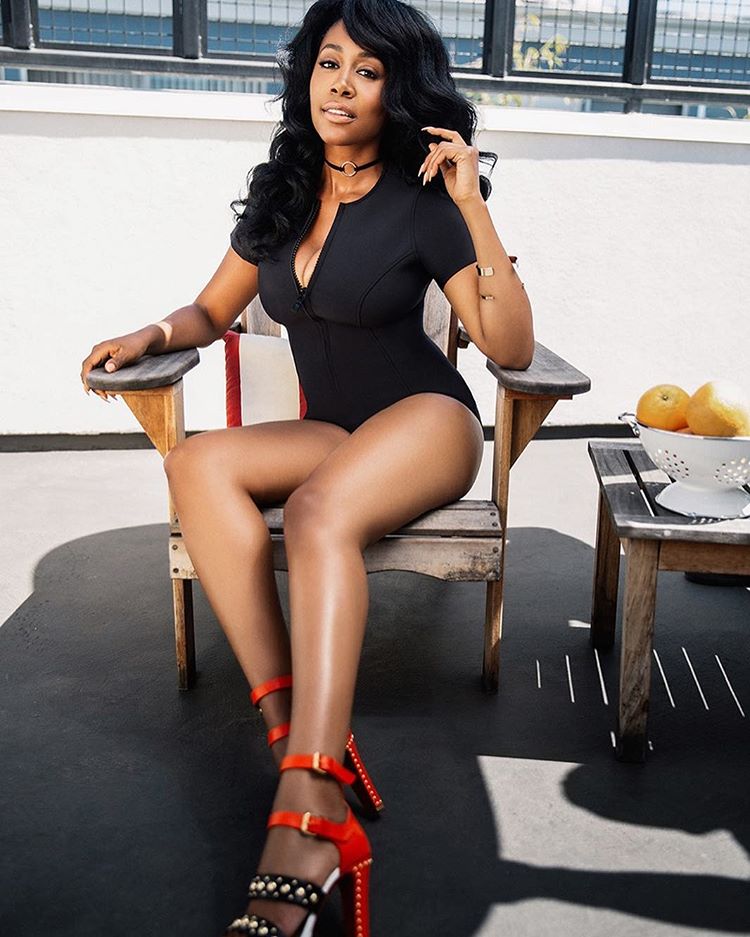 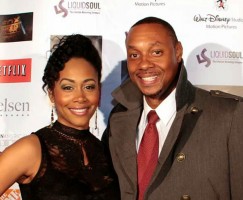 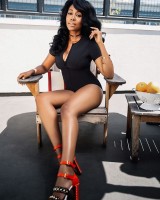