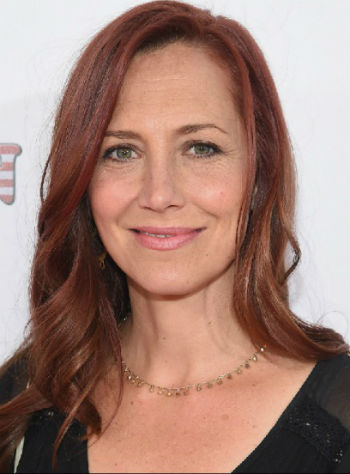 Marisa Ryan is an American TV/ movie actress who made her debut through Without a Trace(1983) as Justine Norris, she is popular for playing Elizabeth Cooper McGillis in Major Dad(1989-1993), Abby in Wet Hot American Summer(2001), Viktoria in Cold Hearts(1999).

She has recently appeared in the TV series Divorce(2019) as Ursula. 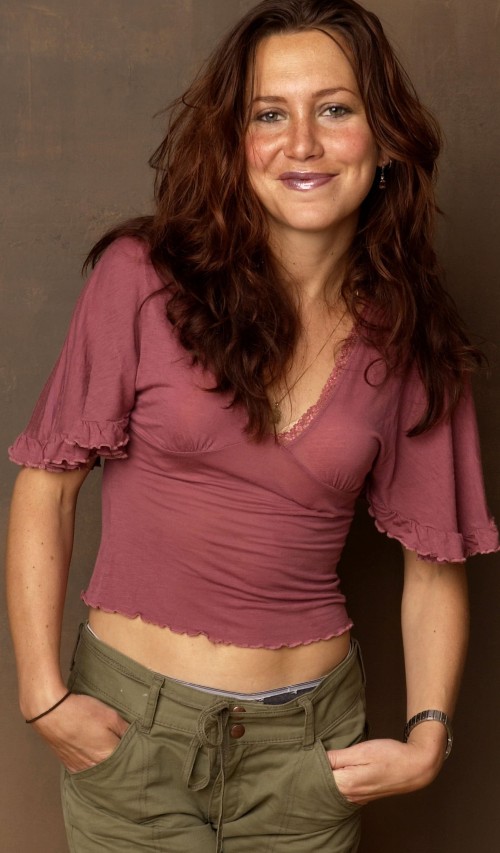 Marisa's father was an English teacher and mother a singer who became a counselor in a Queens public school.

Her parents divorced when Marisa was young, she grew up between her mother's home in Queens & her father's on the lower East Side of New York. She initially got interested in acting because of her parents' passion for acting. Her parents had met at H-B Studios. [2]

She grew up in 78th St. Park, She saw of Irish cliques, Puerto Rican gangs, Dominican crew, she had interesting teen years. [2]

Marisa met Hollywood producer Nathan Graf in 2006. The couple dated for couple of years before getting married on 19th June 2009. Nathan has worked as an associate producer of the fantasy TV series SuperNormal in 2007(26 episodes), in the science-fiction comedy series "The Venture Bros." (2003-2006) (28 episodes)

At the age of 18, on 30 August 1993, Marisa eloped with Jeremy Sisto (an actor, producer, and writer; known for playing Scott in "Wrong Turn", Adam Stubbs in "May", Earl Hunterson in "Waitress")  to Las Vegas and got married on the very day. They lived together for 9 years and got divorced on 21st June 2002. He is now married to Addie Lane and has 2 children with her. 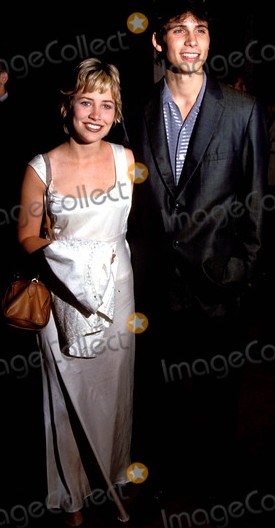 Debut: Marisa made her debut in movies in the role of Justine Norris in the movie Without a Trace(1983) as a child actress.

Marisa Ryan on Major Dad: At the age of 15 Marisa gained popularity through a major role in the TV series Major Dad(1989-1993), where she played Elizabeth Cooper McGillis, a recurring role throughout all seasons and all episodes.

Directorial Debut: Marisa started her directing career with the film Three Women of Pain, she is also the co-writer of the movie.