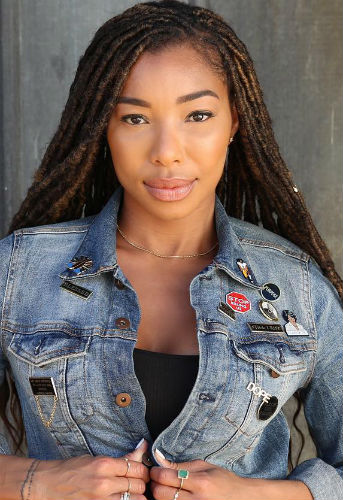 Simone Shepherd is an multi-talented American content creator, internet sensation, actress, writer and media personality. She had 3 million followers on Vine at one time, she is popular on Instagram as well. She is known for her roles such as- Team Captain in "Face Value", Dominique in "30 Days 2 Life", Peaches in Tracks(2011), Betrayed Wives' Heart in "Faces of Heartbreak", Color in Almost Amazing(2017), Tina in Major Deal(2016). 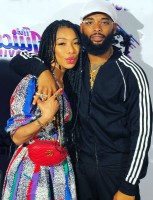 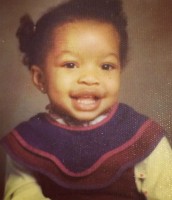 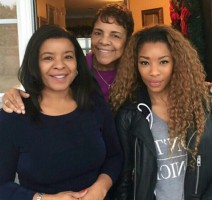 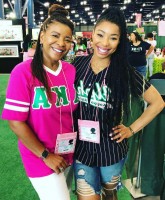 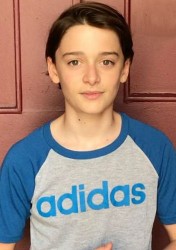