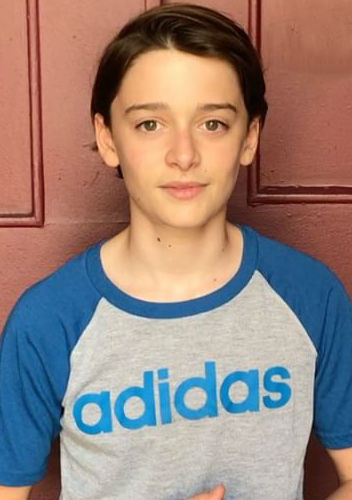 Noah Schnapp was born on 3rd October 2004 in Scarsdale, New York, United States to Mitchell Schnapp(father)- an equity manager & Karine Schnapp(mother)- a business executive (has worked as a vice-resident at marketing department of Hugo Boss). He has a twin sister named Chloe.

The Schnapp family is originally from Montreal, Quebec, Canada. The family has lived in Fox Meadow since 2006. 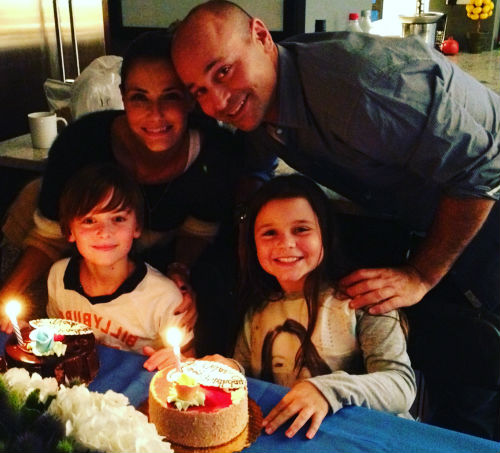 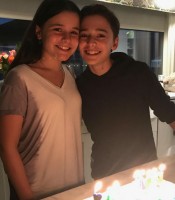 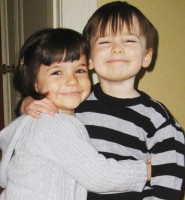 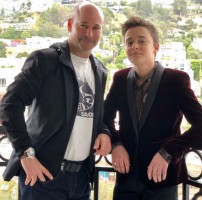 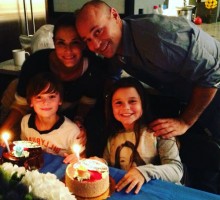 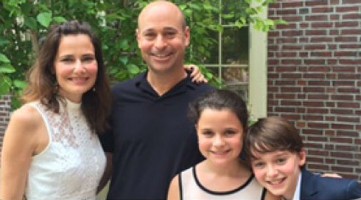 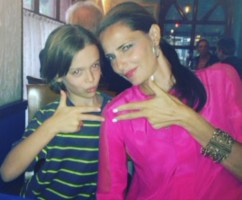 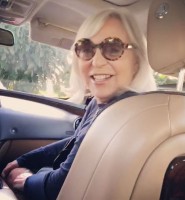 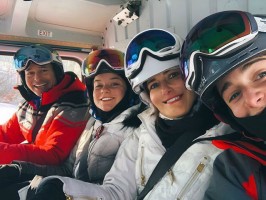 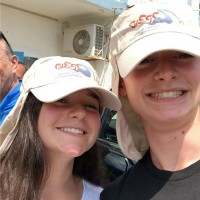