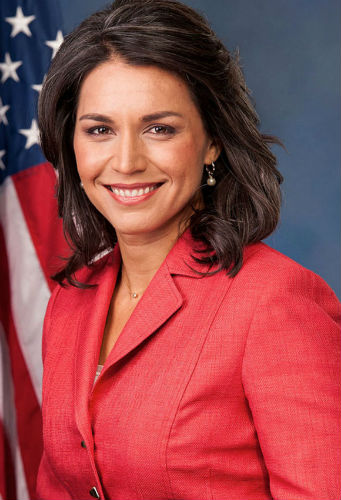 Tulsi Gabbard is an American politician from Democratic party, a veteran who has served in the middle from 2004-05 & 2008-09; She became the representative of Hawaii's 2nd congressional district in 2013.

Tulsi Gabbard was born in Leloaloa, American Samoa, United States on 12th April 1981 to Michael Gabbard & Carol Porter. She grew up in Hawaii from the age of two. She is the 4th child of the 5 children of her parents. Her siblings are: Bhakti Gabbard, Jai Gabbard, Narayan Gabbard & Vrindavan Gabbard. 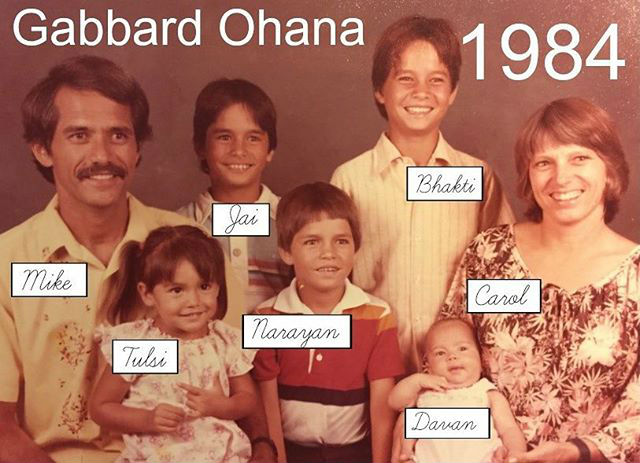 Eduardo Tamayo: Tulsi was married to Eduardo Tamayo in 2002, the couple divorced in the June of 2006 after around 4 years, she cited 'Stresses of war on the military spouses' as the reason for divorce. 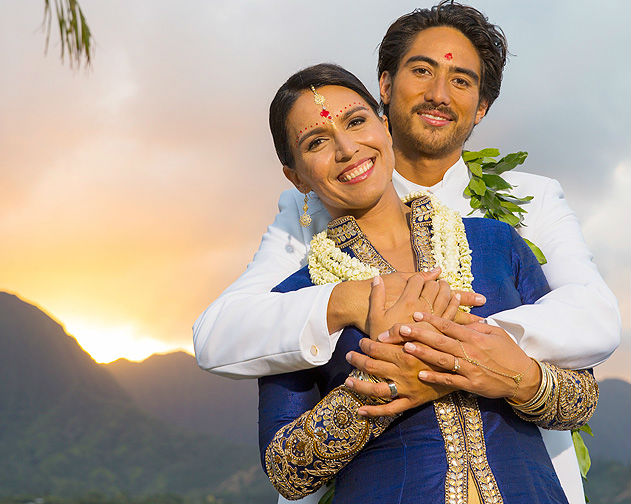 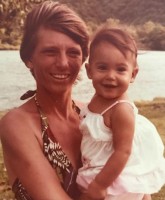 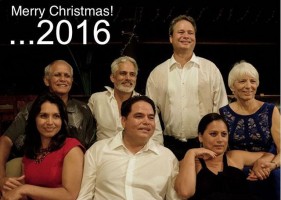 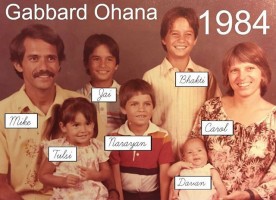 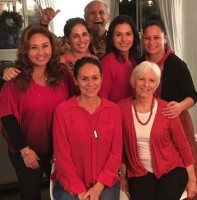 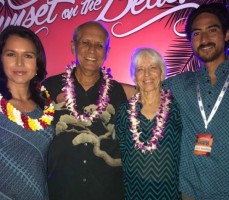 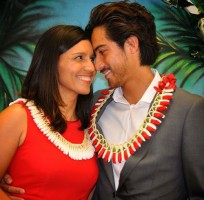 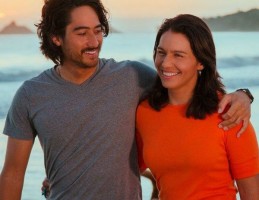 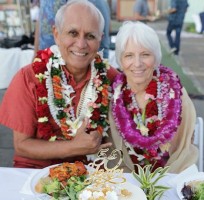 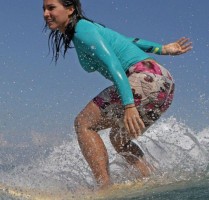 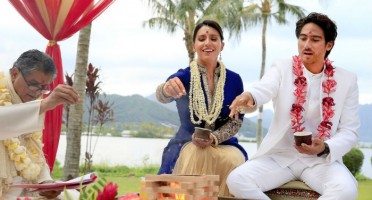 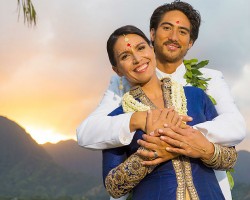