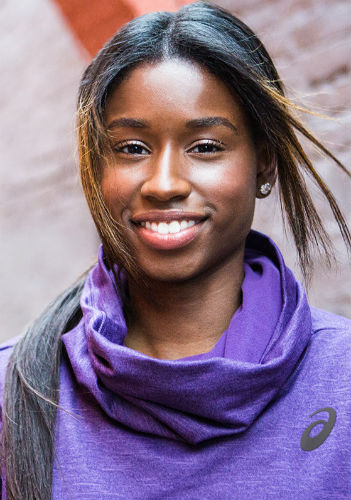 Candace Hill is an American short distance sprinter, Track & Field athlete, she is popular for her 100m and 200m sprinting. 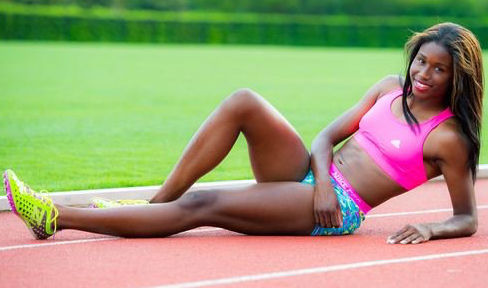 Candace Hill was born on February 11, 1999 in Conyers, Georgia to Gary Hill(Father) a mechanic by profession and Lori Hill(Mother) -a former cheerleader in college at the Pennsylvania University working as a Therapist. She has an younger sister Rachel who is younger to her by an year. Rachel is also the second fastest runner in their school only behind Candace of course. 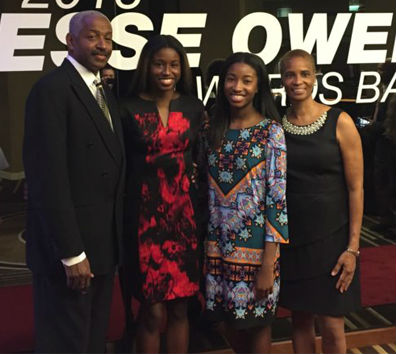 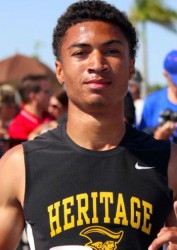 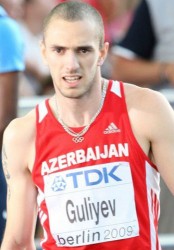 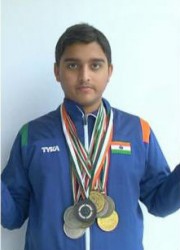