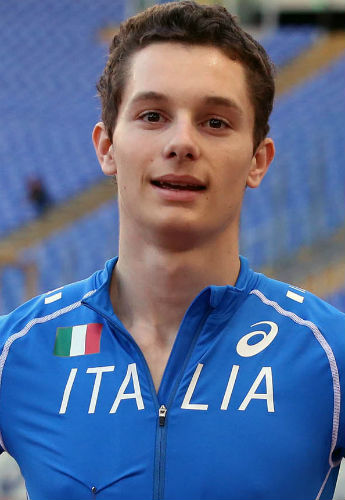 Filippo Tortu is a young Italian sprinter. He is the European U20 Champio of 2017. He is dubbed the fastest youth of Europe. 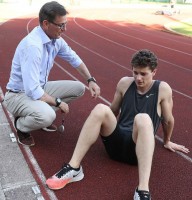 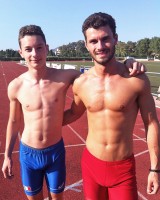