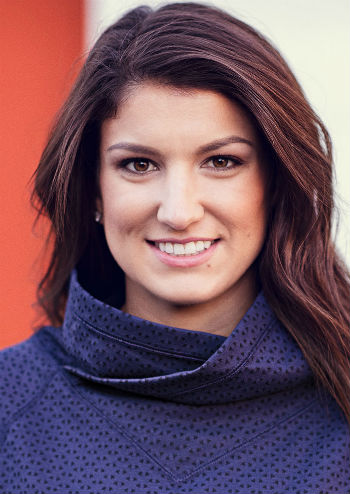 Her mother had 7 siblings, so did her father. Jenna was brought up in a large close knit family. 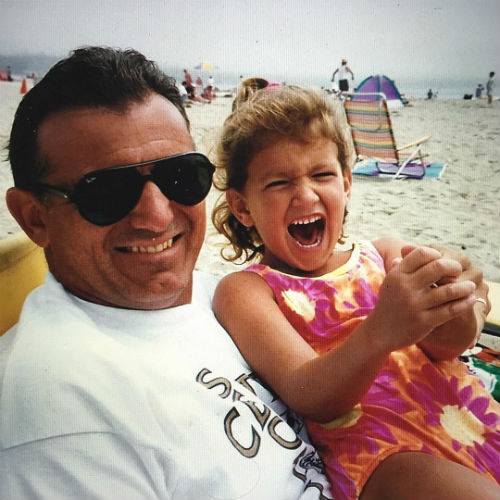 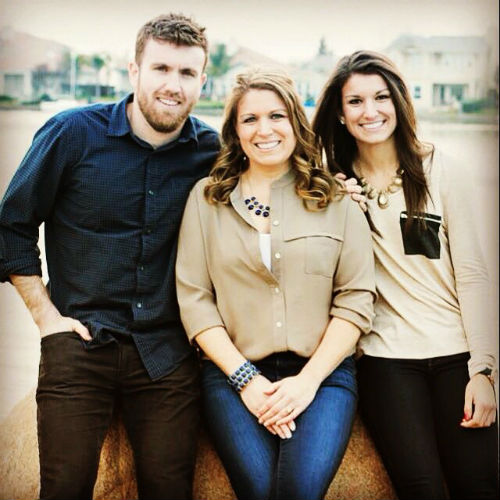 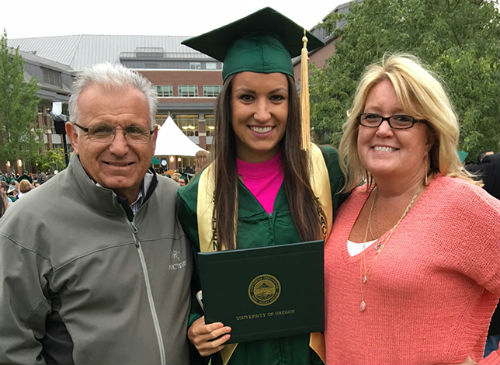 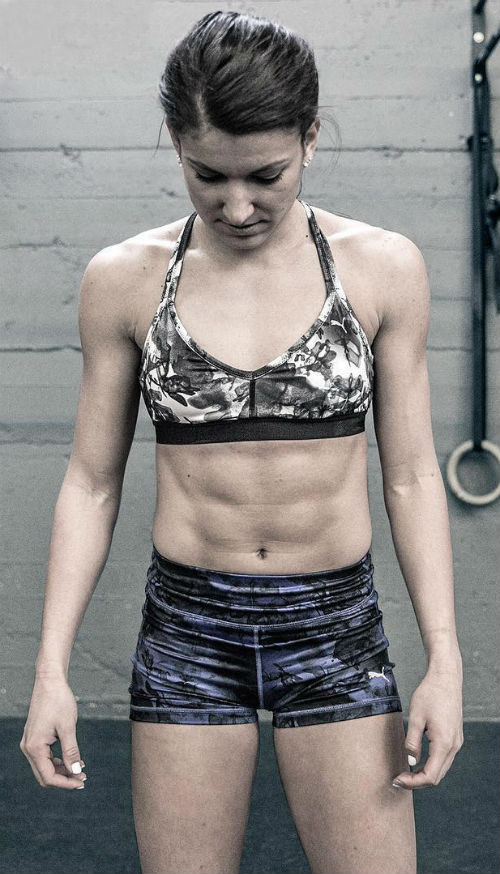 Image: Jenna Prandini at workout showing off her hot Abs

Jenna Prandini wins a spot for the Olympics at the trials: