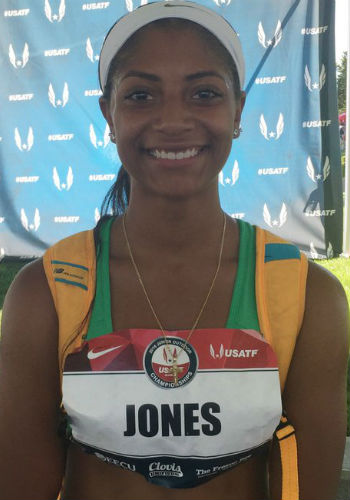 Tia Jones is an American athlete who has broken Junior world record in women's hurdles. She participates in 100m, 200m Sprints as well as 100m hurdles. 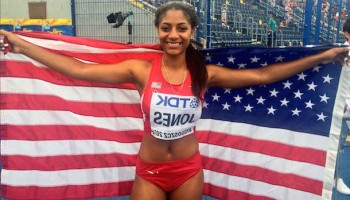 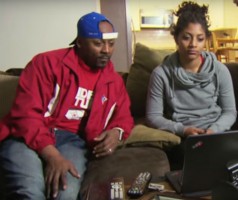 Tia Jones with her father Tyrone Jones
Share the article